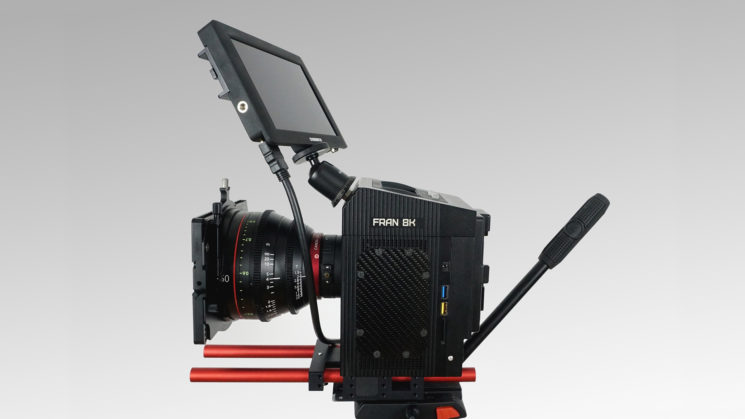 The old megapixel wars seem to have mostly died off when it comes to photography. But for video, companies are pushing for higher and higher resolutions every year, it seems. As soon as 1080p became standard, they started pushing 4K. Now that 4K has become more accepted, it’s time for 8K.

There are three different Fran 8K models. All three come with an 8K global shutter CMOS sensor capable of shooting RAW video onto removable m.2 NVME SSDs. All three models are quite close to each other but feature some subtle but significant differences. Whether these differences are important to you depends entirely on your own needs. 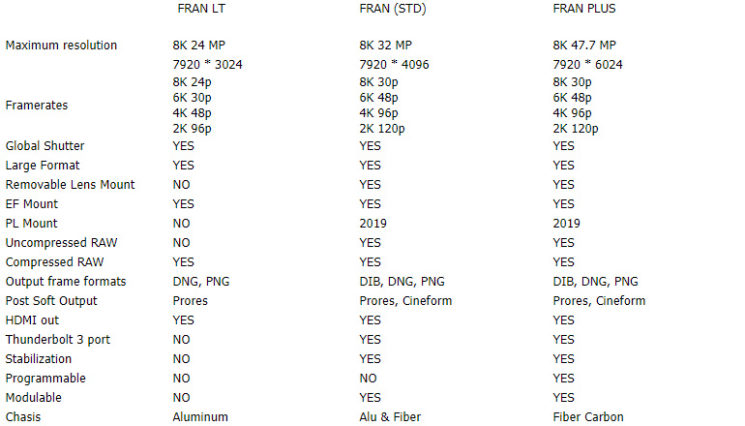 For example, if you only use EF lenses, shoot everything at 24fps, and want to save a bit of storage space with compressed RAW, then the base Fran LT model might do you just fine. But if you want the extra slow motion that 120fps offers over 96fps, need full-fat RAW files, PL mount, stabilisation, and carbon fibre construction, you’ll want to look at the Fran Standard or Plus models.

At the moment, all three models are seeing some fairly substantial discounts through an introductory pricing scheme, with discounts ranging from €2,795 to €5,675.

The whopping 47.7 megapixel CMOS sensor is a bigger than “full frame” 37x27mm offering over 15 stops of dynamic range. Using m.2 SSDs it has a maximum transfer rate of 2500MB/sec for saving out that huge footage quickly. But it also offers a clean 4K60fps output via HDMI as well as Thunderbolt 3 USB on the two higher-end models for recording to high-speed external drives.

One of the cool features of the Fran 8K cameras is their ability to be programmed. This means you can introduce it to AI computer vision workflows. You can develop your own custom plugins or complete OpenCV based applications. This is only available on the highest end Fran 8K Plus model, but it comes with sample code examples to get you started. 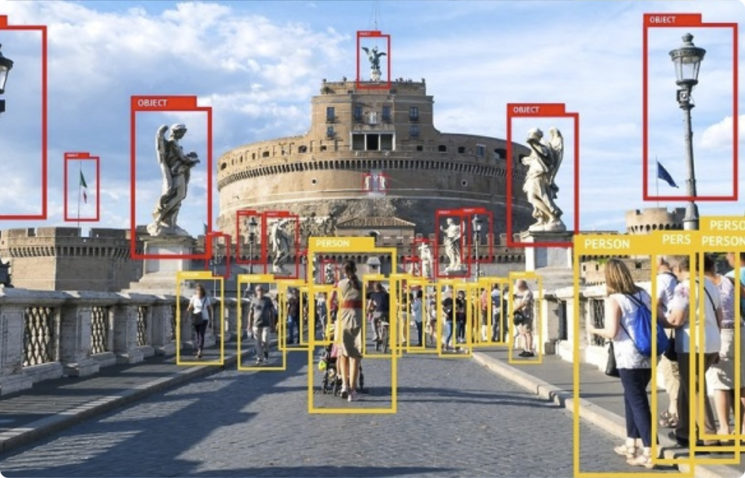 It looks like 8K has definitely landed, even if only at the high end. Although the Fran 8K shows that this price is already dropping pretty quickly. Panasonic is also set to release their new camera with 8K organic CMOS sensor at some point next year, although a price for that has not yet been announced.

I think 8K is still quite a bit out of my budget. Even though the cameras are starting to come down in price, you’d still need a monster of a computer to be able to edit this. And for my needs, it’s very much overkill. But if this is something that intrigues you, the three Fran 8K models are available to order now, starting at €7,920. You’ll need to expect 1-4 months lead time depending on the model you want, though.

To find out more or check out some sample footage, head on over to the Fran 8K website.