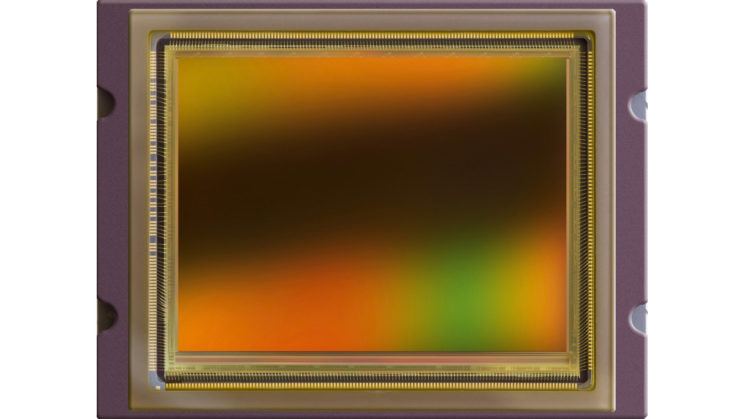 The megapixel race seems to have shifted from photography towards video the last couple of years. As stills camera resolutions are approaching levels that very few will ever actually need, video is the next logical step. 4K has already usurped 1080p for most new cameras coming out today, and 4K TV sales are seemingly on the rise. So, where next?

CMOSIS, the company that supplied sensors for the Leica M Typ 420, have announced a new VMC50000 48MP CMOS full frame image sensor. It supports shooting 8K at 30 frames per second, with a 4K pixel binning 60fps option. The press release did initially say that it was a medium format sensor, but the specs list says it’s full frame 35mm, and the press release has been updated to reflect this.

The introduction of the 48Mpixel CMV50000 gives camera manufacturers the opportunity to enjoy the design and operating advantages of a CMOS image sensor while gaining the ultra-high resolution, which has previously only been available through the use of CCD sensors

Resolution aside, the biggest benefit of this sensor is that it has a global shutter. This means it captures the entire image at once, and not line by line as with typical CMOS sensors and rolling shutters. The CMV50000 boasts advanced noise reduction features, as well as an HDR mode. The HDR mode works by taking two shots simultaneously on alternating rows of photosites at different exposures.

Canon have also recently announced a new global shutter CMOS sensor, but have not stated which camera lines will get to see it.Hopefully this is the start of a trend that will continue to other manufacturers.

CMOSIS do say they expect this sensor to replace high resolution CCD sensors in machine vision cameras and high end security cameras. But, I’m going to hold out hope that global shutters will eventually trickle their way back down to DSLRs and mirrorless cameras. While the extra resolution makes sense there, it can also offer benefits to those shooting video.

Higher resolutions than we’re playing back offers more control in post for things like stabilisation or compositing. This is why many are shooting 4K cameras yet still producing final content at 1080p. Shooting 8K to deliver 4K would offer a similar latitude. For things like interviews, ultra high resolutions can give us the option to “fake” multi-camera setups. If you’re shooting 8K for what is ultimately a 1080p project, you’ve got wide, medium and tight shots all in the same frame.

The monochrome version of the CMV50000 is sampling now, and the colour version will be available for sampling by the end of 2016, priced at €3,450.

What do you think? How soon do you expect it’ll be before we start seeing global shutter sensors in our DSLRs again? How about the video resolution? Is 8K going to benefit you and your work? Or is 4K more than enough already? Let us know in the comments.