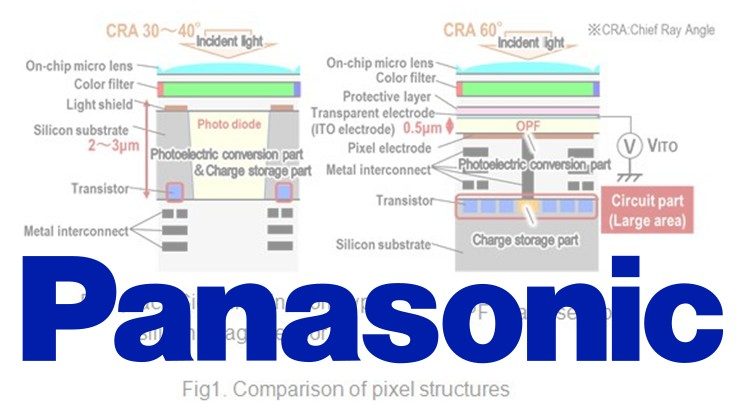 Well, it seems that Sony isn’t the only one with a global shutter CMOS announcement of late. According to a press release, Panasonic has also just announced a new global shutter CMOS sensor. This one, though, is capable of shooting up to 60 frames per second at 8K (36MP) resolution. Unlike Sony, which utilises a rear illuminated design with parallel DA converter, Panasonic’s uses an organic photoconductive film (OPF) to allow simultaneous readout of all the pixels on each frame. 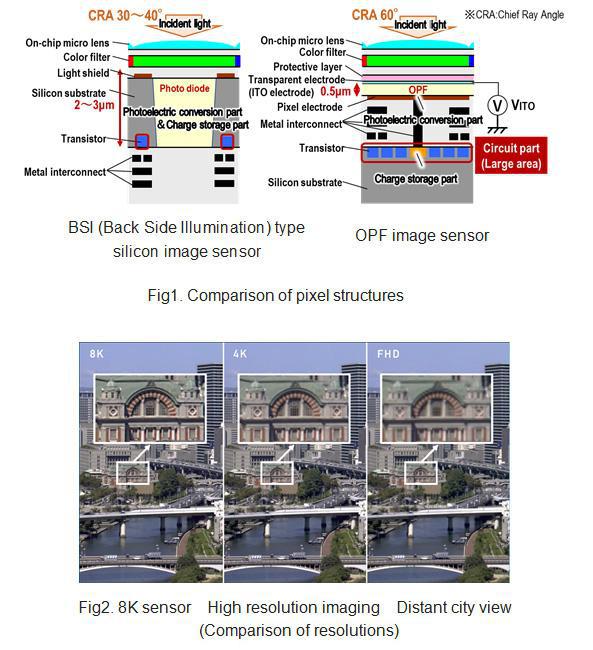 Aimed squarely at video shooters, rather than stills, the new Panasonic 8K sensor features a built-in Neutral Density function. All that’s needed to adjust it is to control the voltage, allowing for stepless control up to 5 stops of ND stopping ability. 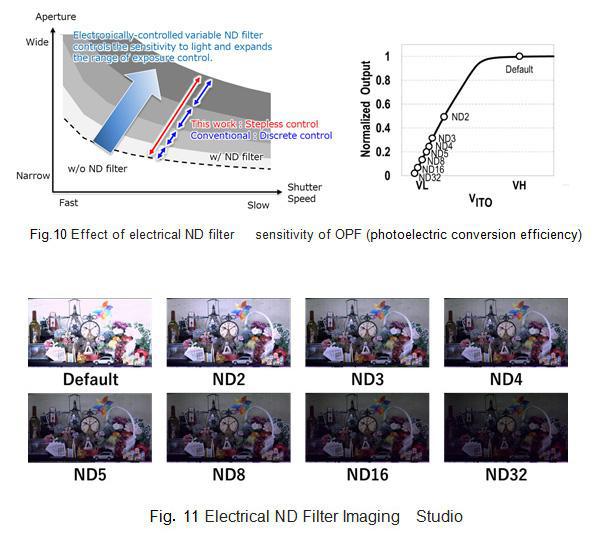 According to Panasonic, the new 8K sensor features a wide dynamic range, despite the fact that dynamic range is often sacrificed in global shutter designs. Panasonic says they own 135 Japanese patents, and 83 more patents throughout the rest of the world related to this technology. So, it’s clear that they’ve been at this for a while now.

There’s no word on exactly which cameras this may be coming to. I doubt we’ll see it anytime soon in new GH models. Chances are, though it may start popping up in Panasonic’s range of cinema cameras as they start to reach end of life and replacement models are announced.

You can read more about Panasonic’s new sensor tech on the Panasonic News website.