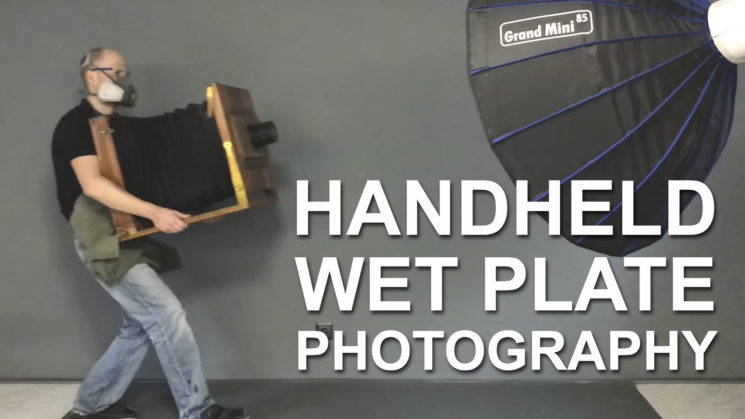 Shooting wetplate is a bit of a feat all by itself. Sure, it’s getting a little more common than it was a decade or two ago, but it’s still not all that easy, especially if you want to do it well. Photographer Markus Hofstätter is no stranger to large format wet plate photography, but he’s had a burning desire to shoot it handheld. Obviously, the giant plate camera he uses in his studio is a little large for this type of thing, so he went on the hunt for something a little more manageable.

When Markus’ new camera arrived, it needed a little work. And the video documents his journey through receiving, restoring and then shooting with his “new” alm0st-100-year-old camera. On opening the box, Markus was greeted with a number of interesting artefacts, including the original tripod, as well as a camera catalogue from 1927 that included the camera model he’d purchased. 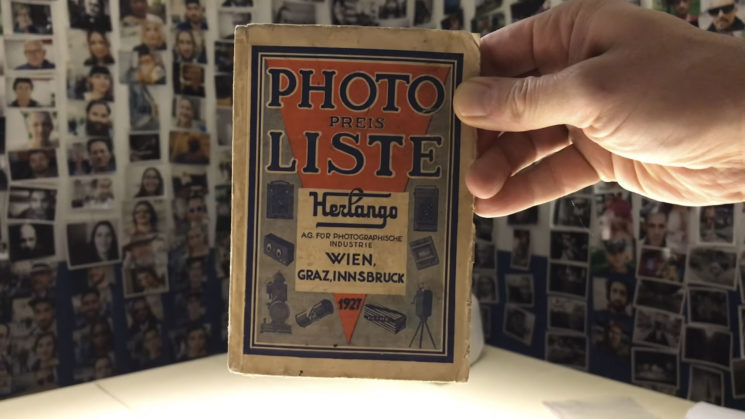 After having no luck finding suitable plate holders for the camera, he had to design his own. He turned to 3D printing for his solution. The mixing of old with new technology is always fascinating to me, and it’s wonderful how modern 3D printing technology can actually help with something like this. Even if it did take 8 hours to print.

He also needed to 3D print several more parts, including a hotshoe mount for his flash trigger, and a couple of other components. This may be handheld, but Markus still needed 6-7,000 Watt seconds of flash power. 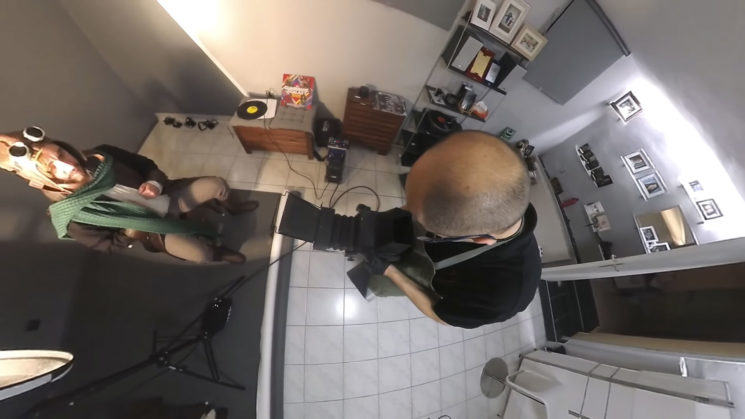 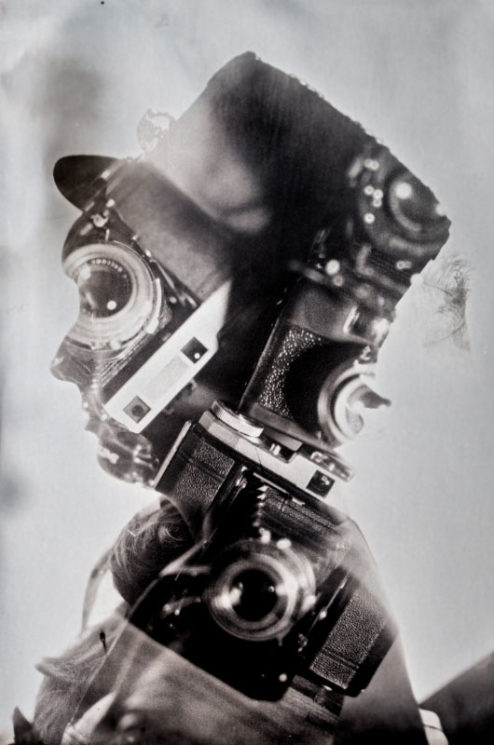 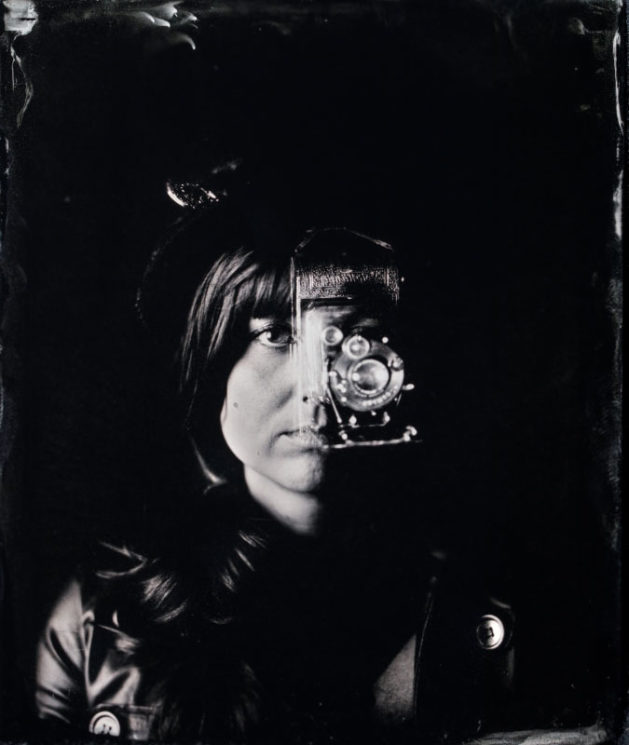 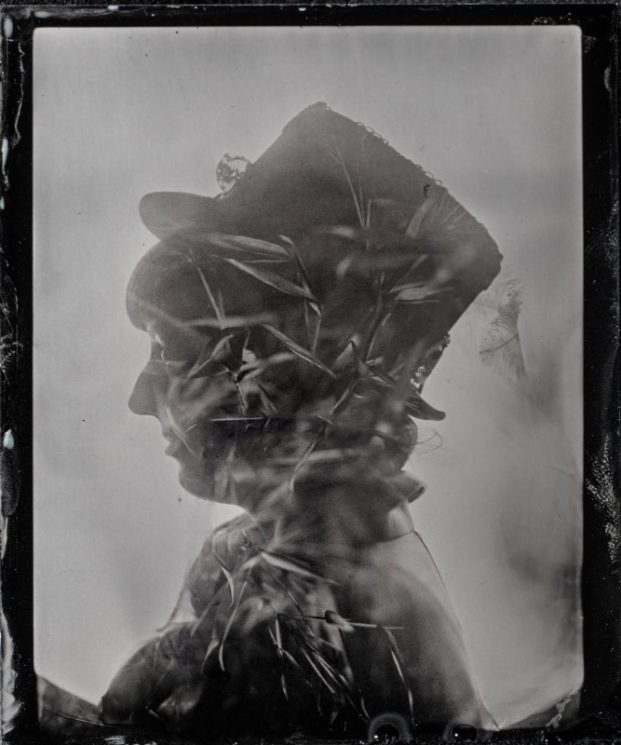 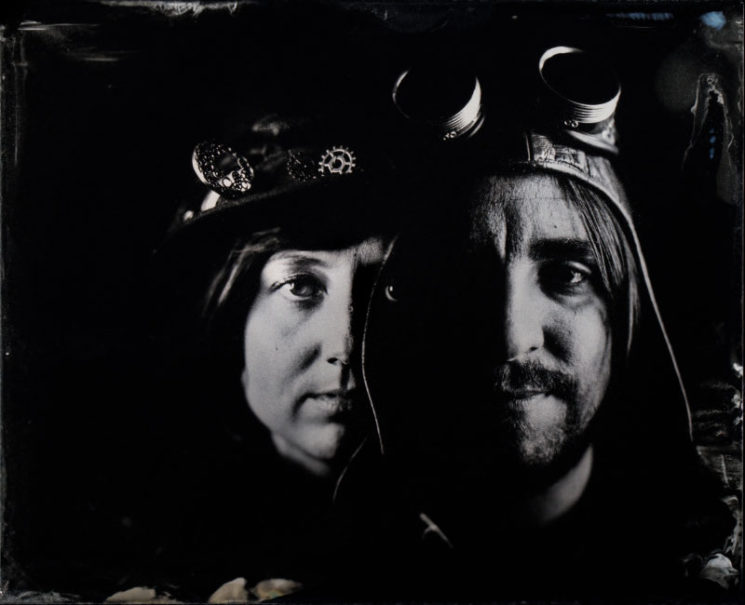 I keep threatening to give wet plate a go, but I think I might finally have to do it this year. I don’t have quite the 6,000Ws that Markus has, but I do have a 3,000Ws strobe. I’ll just have to use it a little closer to my subject.

You can see some more of the images from this session over on Markus’ website, along with some regular digital photographs of the individual scenes used to make the double exposures.