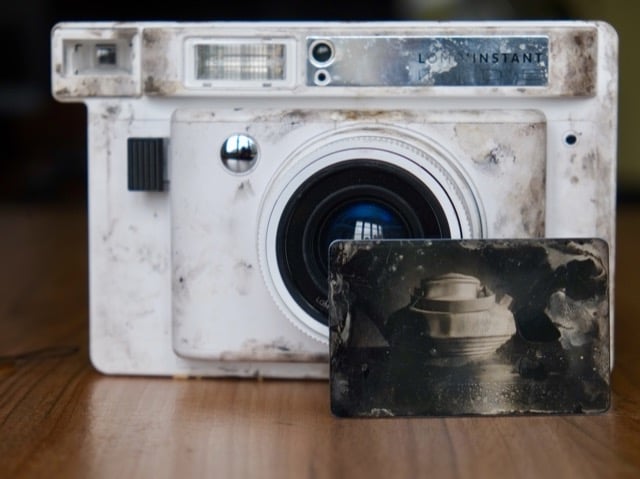 Cabinet cards were all the rage in the late 19th century. Photographer Ursula Ferrara decided to bring them back in a modern version, and she made her own camera for it. She modified a Lomo’Instant Wide so that now, instead of using Instax Wide film, she can shoot tiny wet plate collodion photos.

“I started with the idea to remake the 1870 Cabinet Cards,” Ursula tells DIYP, “so l transformed a Lomo Instant Wide camera in a modern Wet Plate camera.” She modified the camera using an old shell of an empty Instax Wide cartridge, a metal shell of a light switch, and some brads to connect them.

And then – it’s shooting time! Ursula took her photos as usual, developing each plate in the darkroom later. She even added an inexpensive magnifying glass so she could take some macro photos. The result is a bunch of modern “cabinet cards” – mini wet plates the size of a business card. 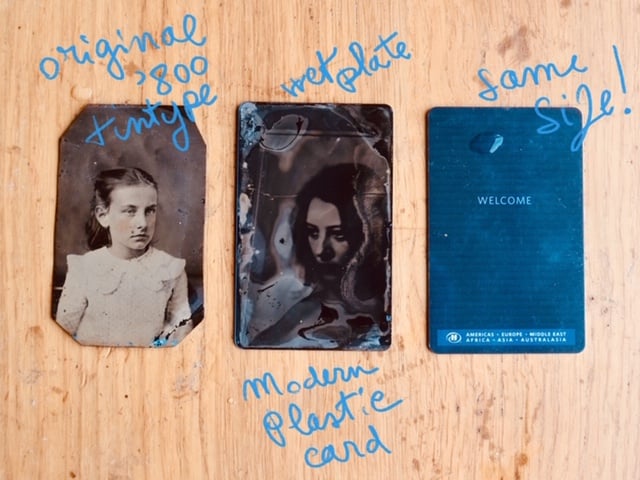 I love it how Ursula brought together historical and modern concepts with her project. I even love what the camera looks like after being used for shooting little wet plates. Ursula has some more interesting projects, and you can see all of them on her website. 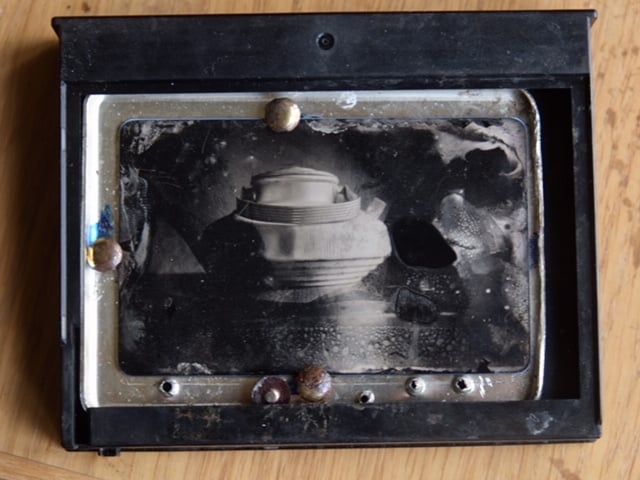 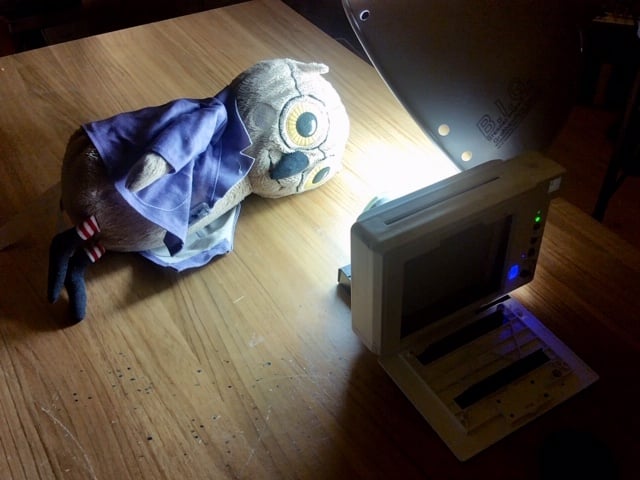 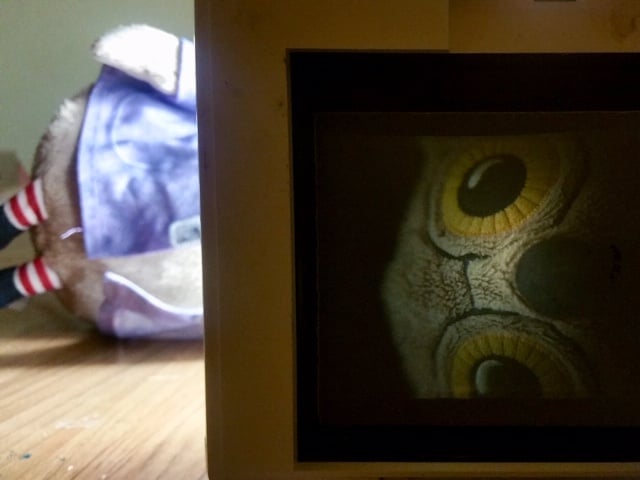 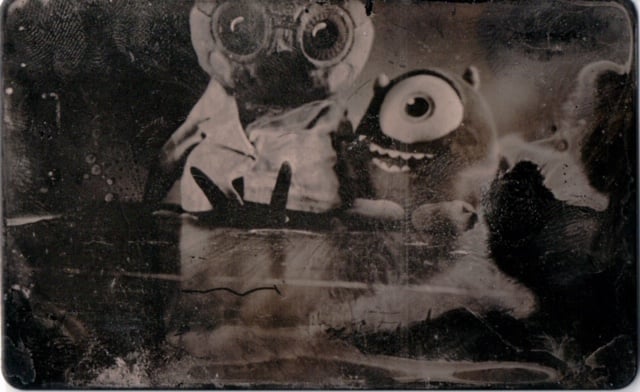 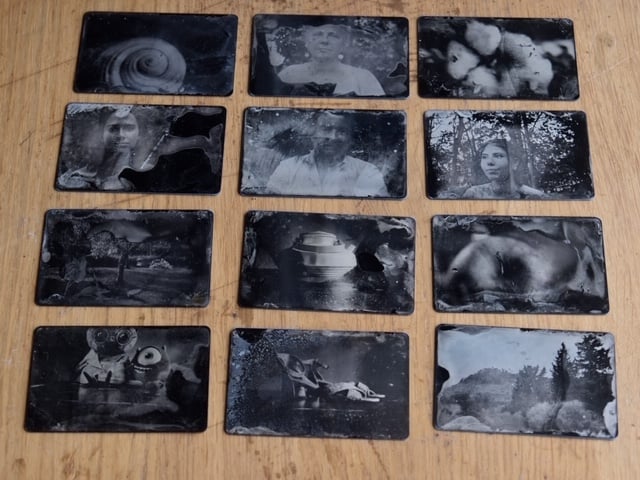