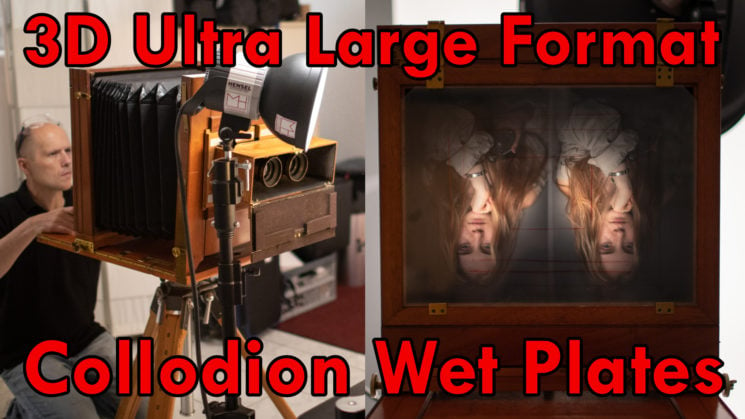 Austrian photographer Markus Hofstätter has published plenty of interesting wet plate projects. In his latest project, he brings together large format wet plates and stereo 3D photos. This was Markus’ most time-consuming project so far. It took him working six months to finish it, the first three just modifying his camera so it can take stereographic images. But judging from the results – it was well worth it.

One of the biggest challenges for Markus was to find the perfect lenses. His idea was to build his camera with two very old Petzval design lenses. He already owns one and thought it would be great to find a second one. But it turned out to be quite a task to find another lens that focuses on the same spot as the one he owned. “I remember when I talked with a shop assistant in a vintage camera shop in Vienna about my project, he just said he is happy he is not doing it. He was so right,” Markus writes. Still, his persistence paid off and Markus found just the lens he needed, so he started building his stereo camera. 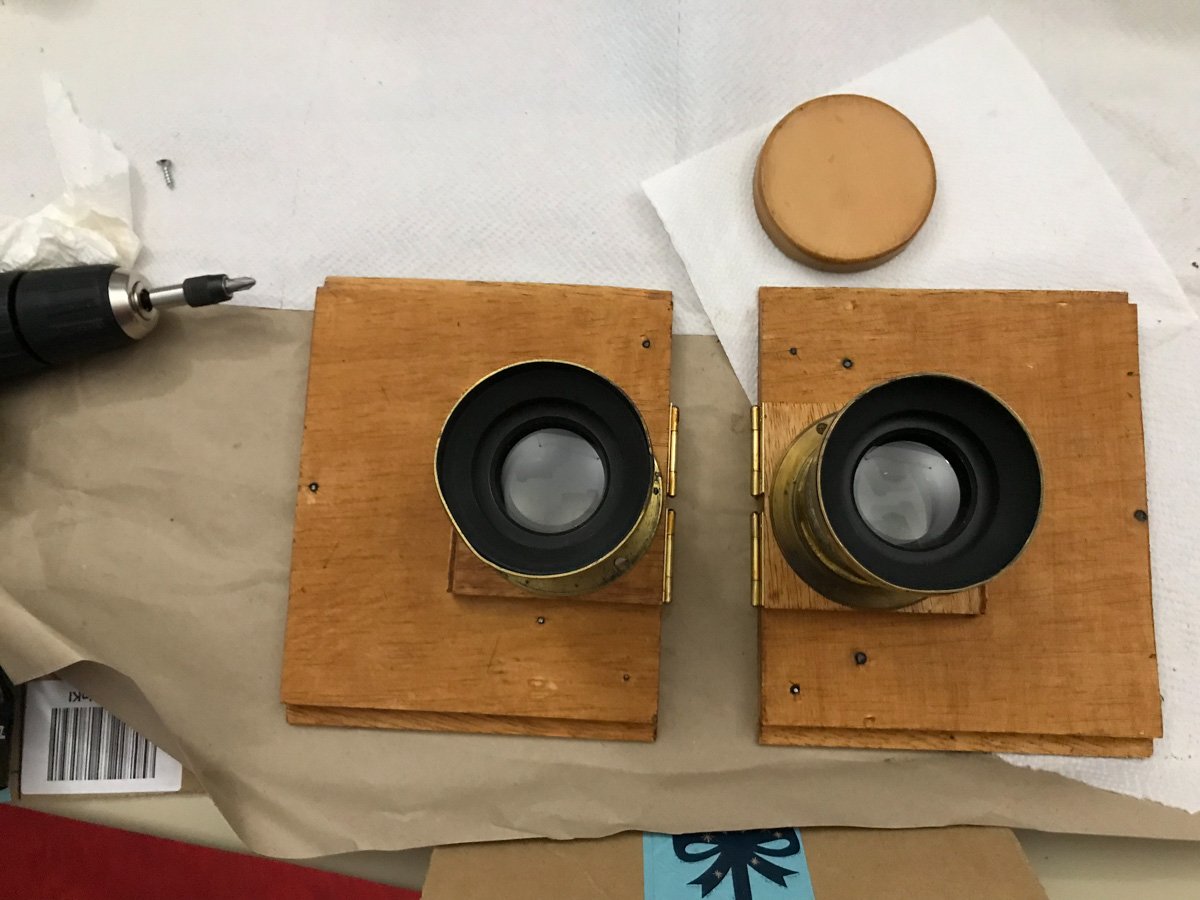 When the camera was made, Markus’ first “model” was another wet plate camera. He explains that he doesn’t really remember how long it took to make this plate, but it was about a minute for the first exposure, and the second plate got too dark even after a 4 to 5-minute exposure. 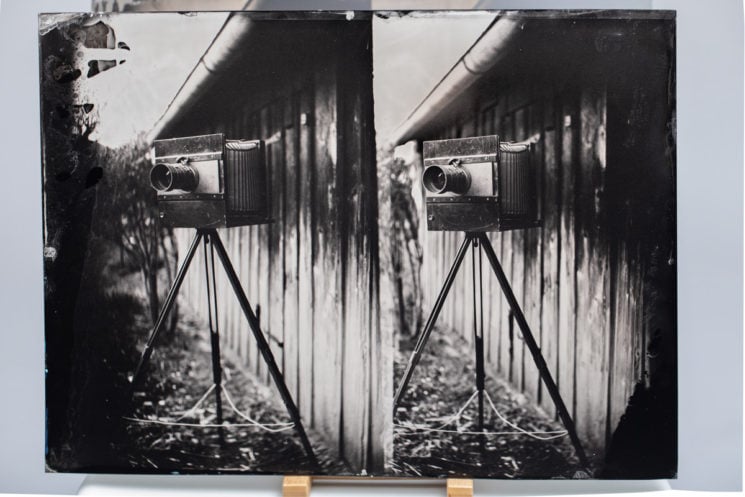 Another challenge Markus faced was setting up the lenses. “A friend of mine told me already that it will take lots of time to set the lenses up the right way for a nice 3D effect – oh boy he was right.” Still, he got it right and took some awesome 3D photos. “You need special glasses to see the 3D effect in such big plates,” Markus explains. It’s something like this, and Markus ordered them so he could see the 3D effect of his images.

Markus also created an anaglyph version which you can enjoy even with those cheap cyan/red 3D glasses:

After he tested the camera on another wet plate camera, Markus also shot macro photos of flowers, and what I personally find the most beautiful: some 3D portraits. Some of the photos were done with 10,000W of strobe power, and Markus tells DIYP that this helped him be a lot be more creative. 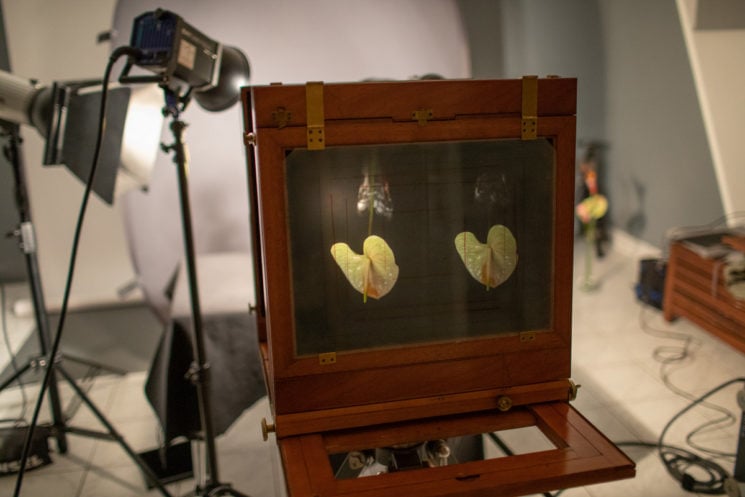 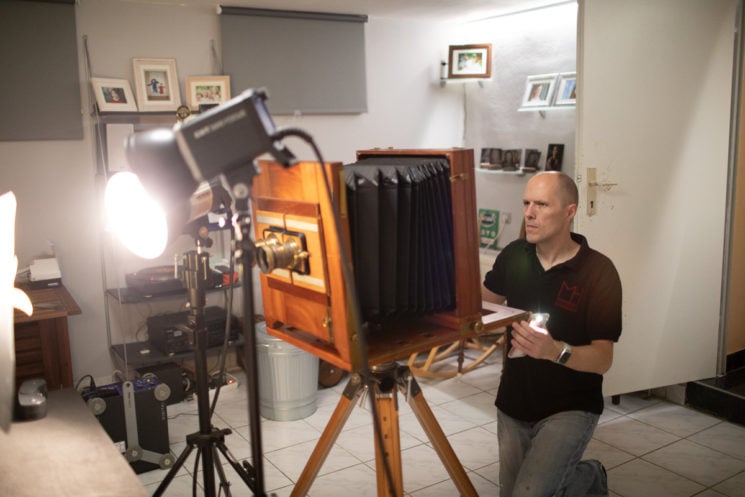 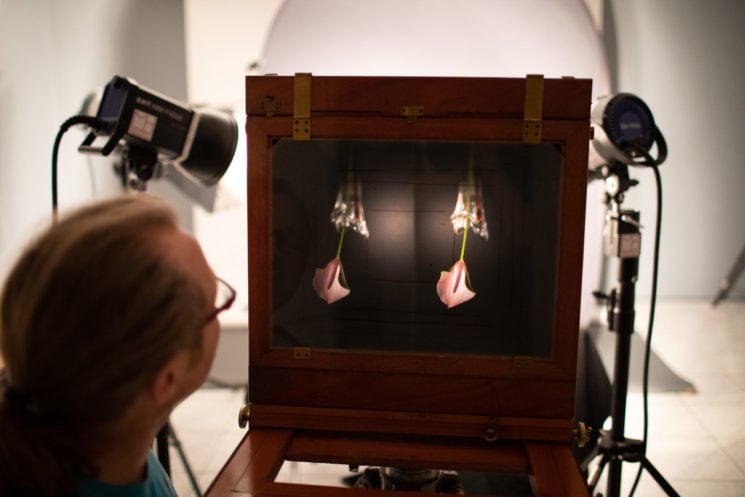 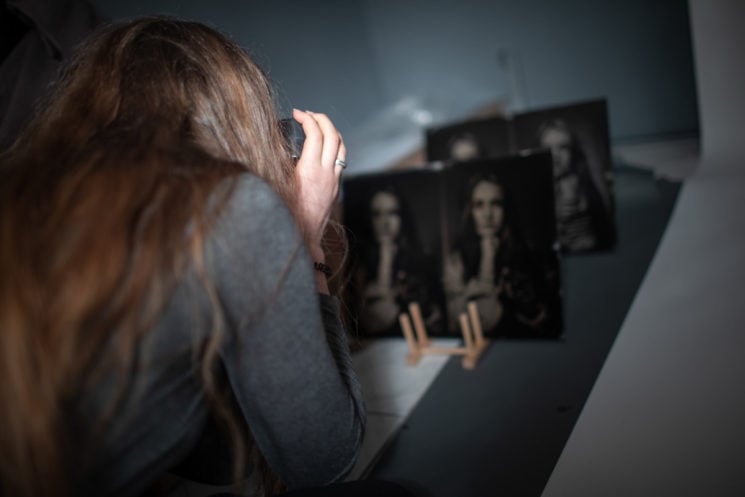 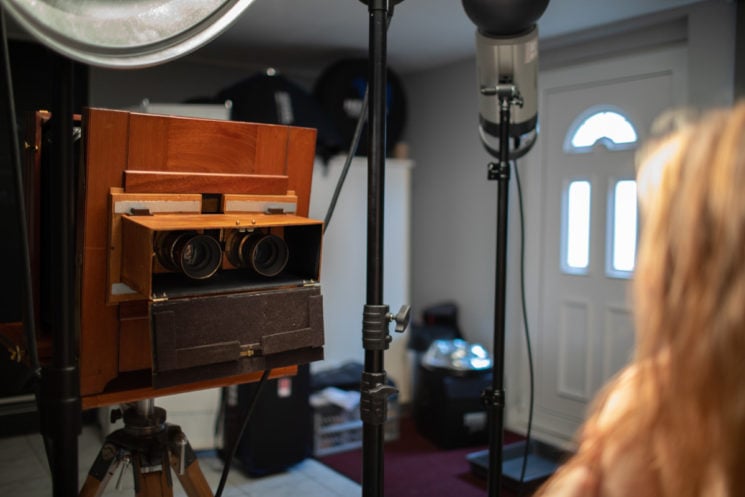 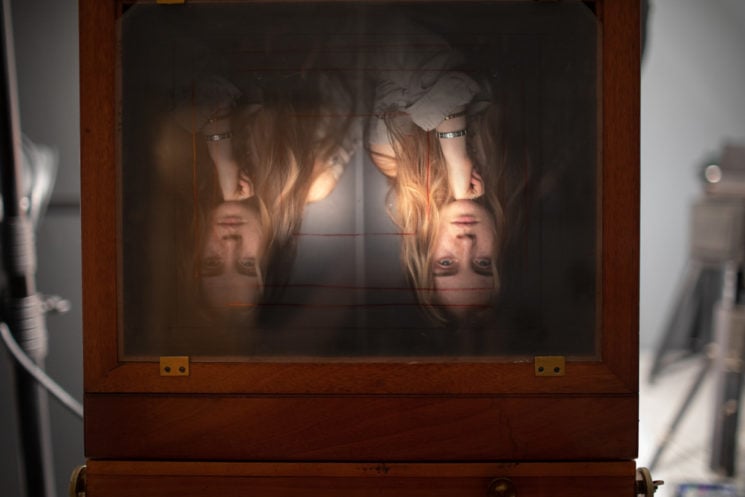 Markus explains everything about the project in the video:

Markus told us that he is also trying to reach to Brian May, who happens to be a big fan of stereographic photography, for a stereographic portrait. I know that I would sure love to see that portrait!

Take a look at more photos from the project below, and make sure to visit Markus’ blog to read more about the making of this awesome 3D camera. And if you’d like to own these 3D plates, the good news is that they’re for sale and you can order them via this link. 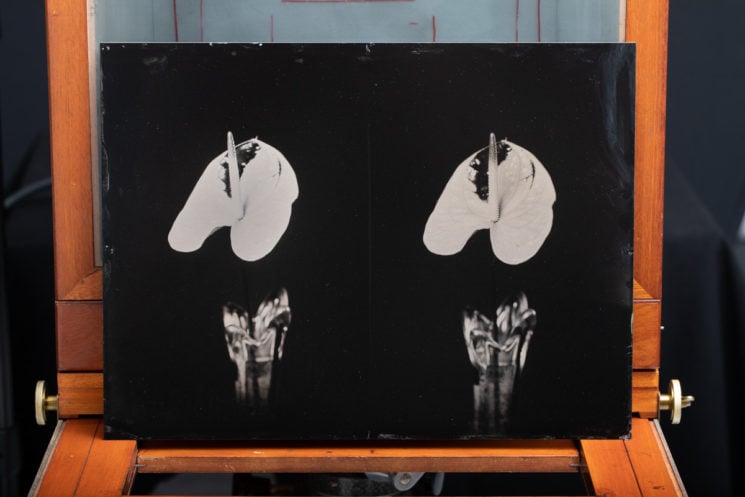 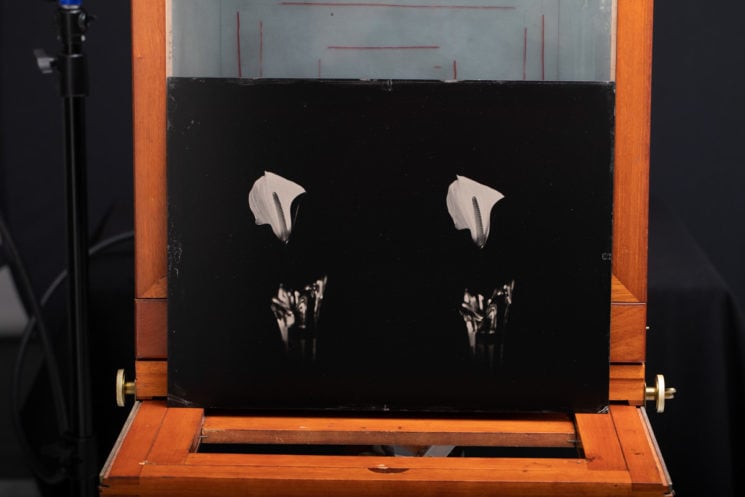 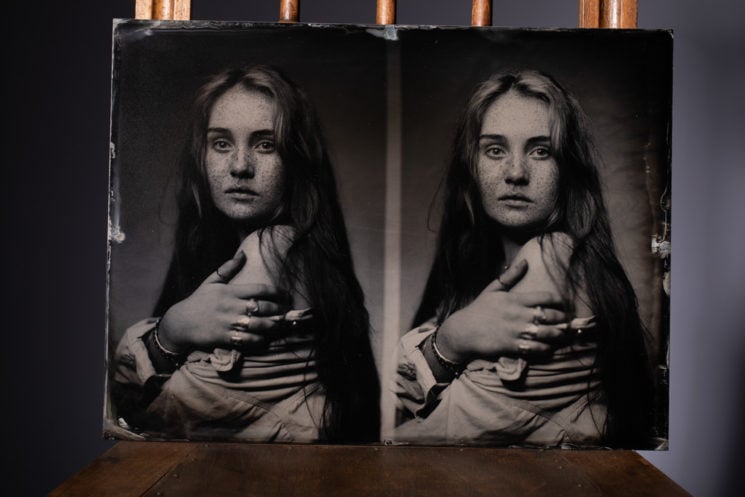 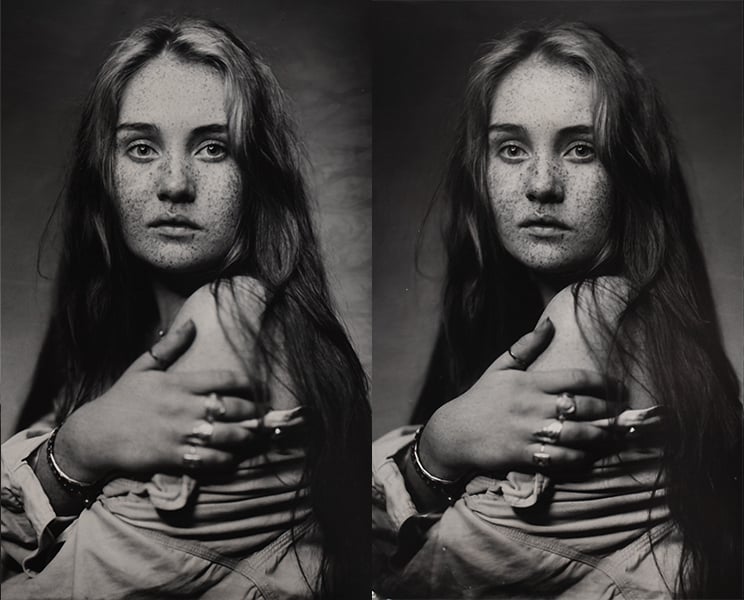 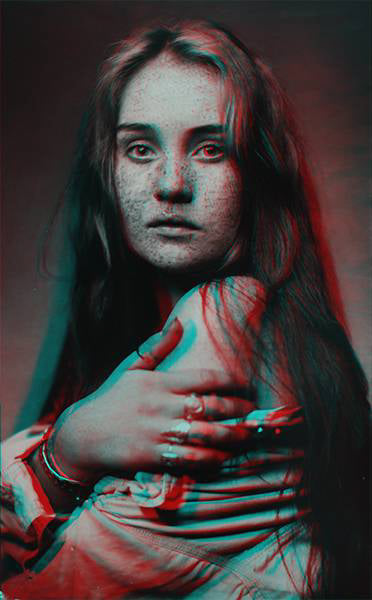 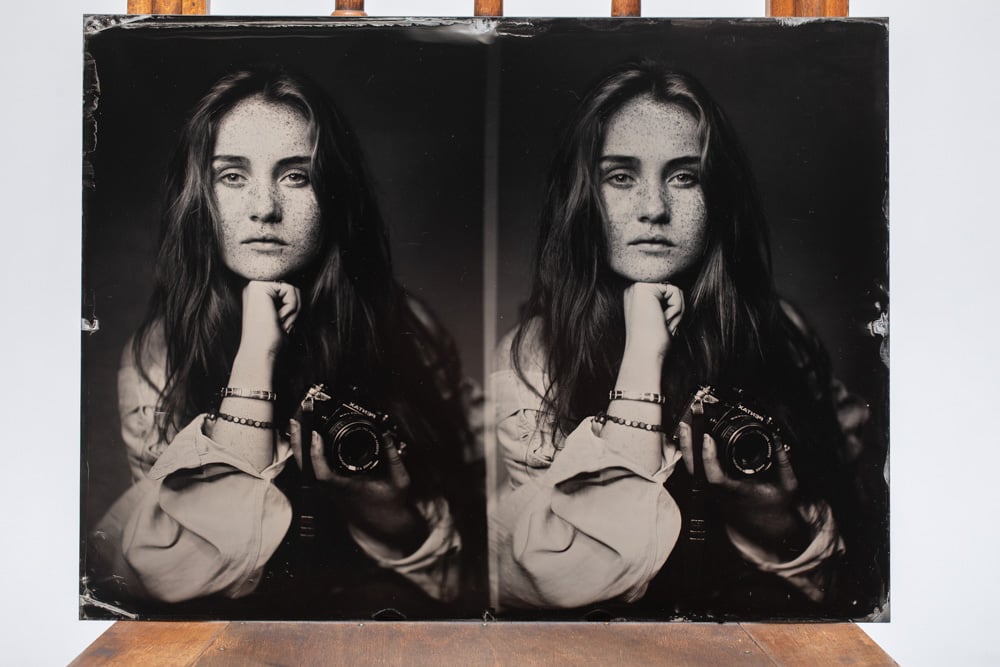 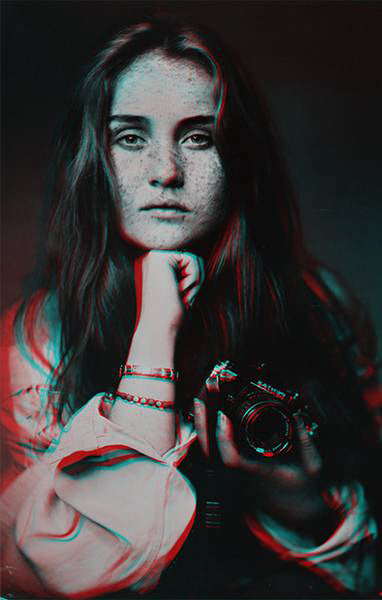 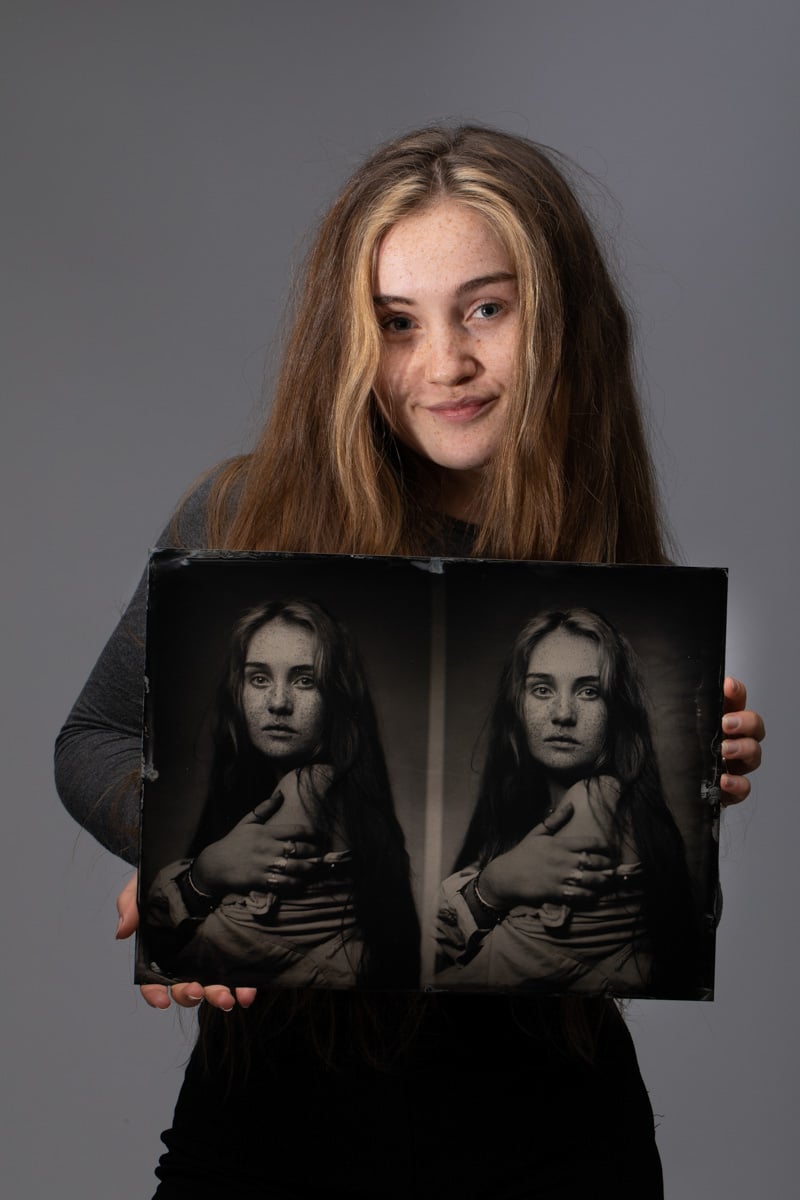 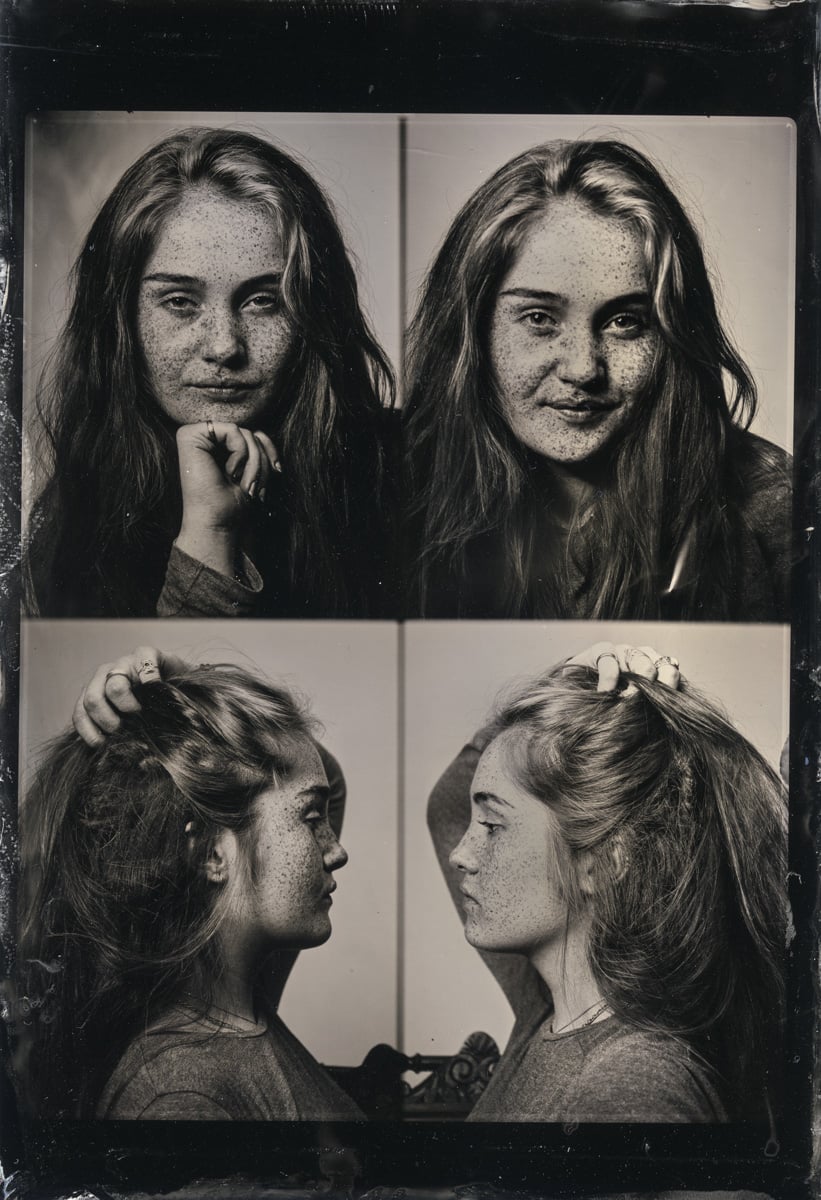