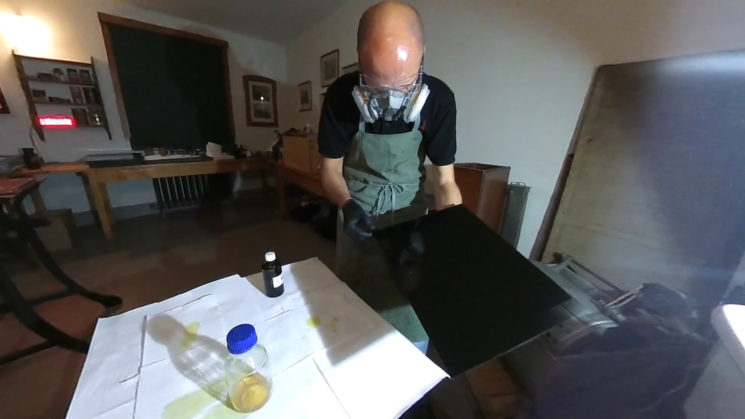 Despite picking up a little in popularity in the last year or two, wet plate photography is still quite an alien process to many photographers. More and more information about it pops up onto the web every day. What I’ve not seen, though, until now, is an entire start to finish video or article which details the entire process.

Thankfully, photographer Markus Hofstätter has done exactly that, in this video. So that you don’t miss out on any of the process, he shot the whole thing in 360° with his Insta360 camera for the complete surround experience. So, throw on your headsit, sit back, and have a watch.

Markus tells DIYP that the shoot itself was in a historical museum photo studio that’s been around since 1881 in the Czech Republic. When you watch the 360 footage, and look around as Markus moves from room to room, it’s a fantastic looking place. 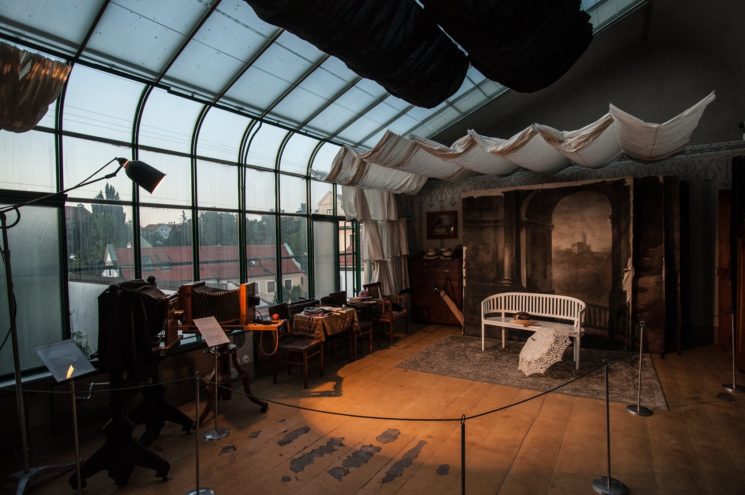 While there is some live audio from the shoot itself, it’s largely voiceover. Markus explains his thoughts and process. And it’s not just a straight A-Z tutorial, either. Markus actually explains the reasons for some of his choices. The way he does things that might not be typical to other wet plate photographers. Like, why he uses developing trays to sensitise his plates instead of pouring the liquid straight on. 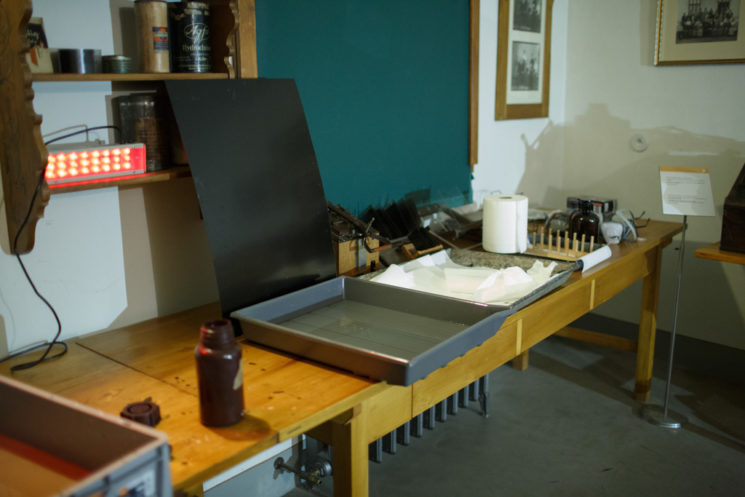 I know wet plate photography is basically just the right mix of chemistry and physics. But it still feels a little magical, every time I watch somebody do it. Especially when the final results look so great. 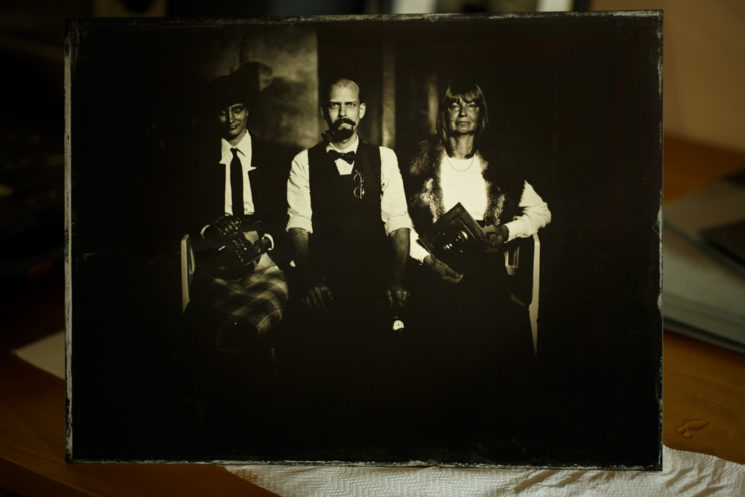 If you don’t want to watch the full 360° video above, here’s a shortened, condensed, flat version.

You can check out a few more photos of the process and results over on Markus’ website.

Wet plate photography is something I’ve wanted to try for such a long time. But, I know if I try it, I’ll get hooked and spend a fortune. It’ll happen one day, though.