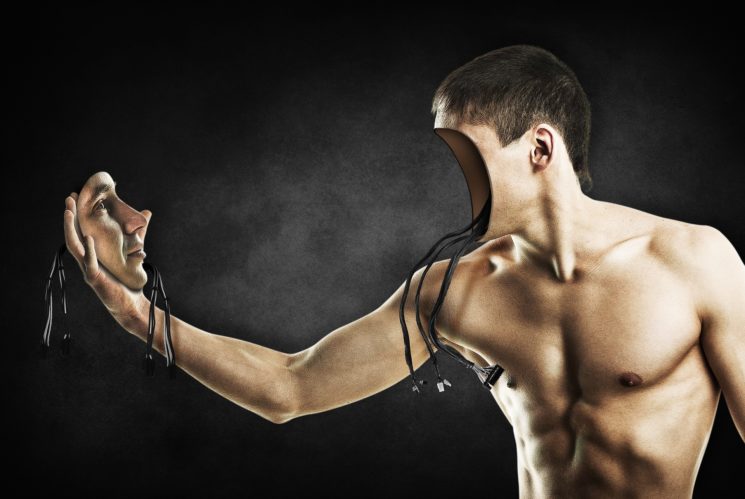 Taylor Wessing Photographic Portrait Prize is a prestigious portrait photography contest. While it allows “‘portrait’ to be interpreted in its widest sense,” the rules state that the photo must involve humans. But this year, for the first time, one of the main prizes went to a portrait of a human-like robot.

Finnish photographer Maija Tammi won the third place and £2,000 for a portrait of a Japanese android named Erica. And while the judges admit it breaks the rules, they decided to “expand” the rules and accept the photo.

The official rules of the competition allow the photographers to interpret “portrait” in its widest sense, “of ‘photography concerned with portraying people with an emphasis on their identity as individuals.’” They read further that “all photographs must have been taken by the entrant from life and with a living sitter.” Despite these rules, Tammi’s photo was not only accepted in the competition, but also awarded among almost 6,000 submissions.

The human-like robot Erica is a creation of Hiroshi Ishiguro from Intelligent Robotics Laboratory in Osaka University, Japan. Maija Tammi got to photograph Erica during her residency in Japan. As she tells Evening Standard, she explicitly wrote in her application that the photo features a robot, because she wasn’t sure “how big or small the judges viewed the images.” She says it was a test “to see if the time was right.” And it seems it was, indeed.

Despite the photographer’s explanation, the judges were able to see only the title of each portrait during the judging process. So, it was unclear whether the girl was a human or a robot. However, as the judges write, this ambiguity was “what made the portrait particularly compelling” and offered “a provocative comment on human evolution.”

This isn’t the first time the definition of “portrait” has been expanded. Earlier this year, Justine Varga won the $20,000 Olive Cotton Award for a portrait of her grandmother made from saliva and scribbles. It caused a lot of stir in the photographic community. As expected, Tammi’s portrait of a robot didn’t go without the criticism, either. Still, I think images like this make us redefine the familiar terms and think outside the borders we’ve known so far. This is why I like Tammi’s portrait just as I liked Varga’s.

Tammi explains that she “wanted to question what it is to be human and what it is to be alive.” In the article on Evening Standard, she asks: “What is being a human, what does it mean? To behave humanly? To have human genes? Or…?”  And with her portrait of Erica, she asks these questions, too.

Tammi’s photo won both the third prize and the John Kobal New Work Award for a photographer under 35, which is the first time in the contest’s history. All the photos will go on display at the National Portrait Gallery in London from 16 November 2017 to 8 February 2018.

Photographer wins $20,000 prize for a ‘portrait photo’ made of pen scribbles and saliva

« Dear photographers, this is when you should NOT take photos
The entire start to finish process to make ultra large format wet plate photographs »