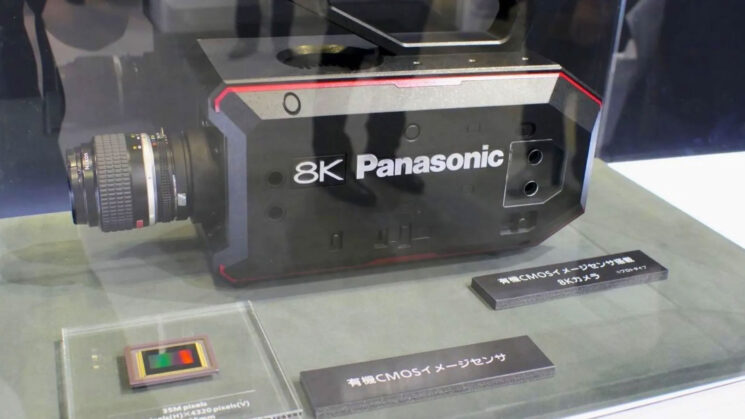 This 8K organic CMOS sensor from Panasonic seems to be turning into the Duke Nukem of sensors. Basically, vapourware. Every so often, a box with “8K” written on the side of it seems to be trotted out to some show or other, with a promise that it’ll be getting released soon and then it never seems to actually happen.

The sensor was first announced in February 2018, boasting an 8K 60fps global shutter. In October 2018 they said it was coming in Autumn 2019 – where we just heard about its development. It didn’t get announced as being available. Well, now it’s been spotted again at the 4K/8K Video Technology Exhibition in Japan. 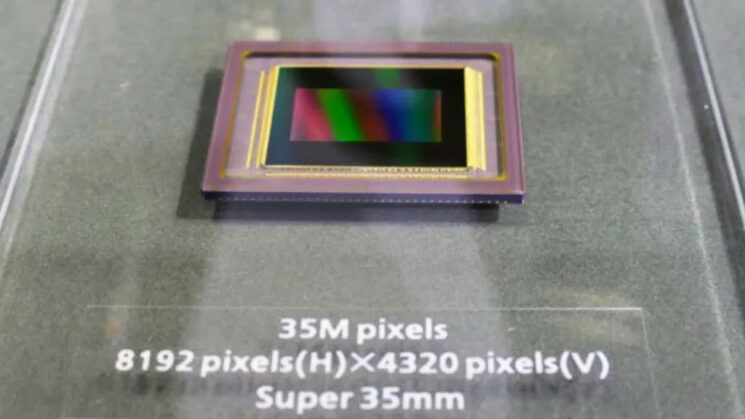 According to a report on YMCinema, the system was supposed to have been released before the Tokyo Olympics, however, Panasonic says that production issues with the sensor have caused delays and it will take some time to resolve them. The sensor, they say is Super 35mm and captures a much wider dynamic range than any of the traditional CMOS sensors currently available.

We have developed a CMOS image sensor with an organic photoconductive film (OPF) laminated on pixel circuits, different from those of a conventional silicon image sensors, in which the organic thin film for photoelectric conversion and the charge storage part for signal charge accumulation are completely independent. The advantages of the OPF image sensor are significant. This technology realizes over 120 dB simultaneous-capture wide dynamic range, global shutter, and high saturation signals per unit square that is 10 dB higher than that of silicon image sensors with the global shutter function, without sacrificing pixel area. Moreover, we introduce about 8K4K high-resolution sensor technologies with 60fps high frame rate. We believe these features of the OPF image sensor will contribute to leaps in the imaging and sensing fields. 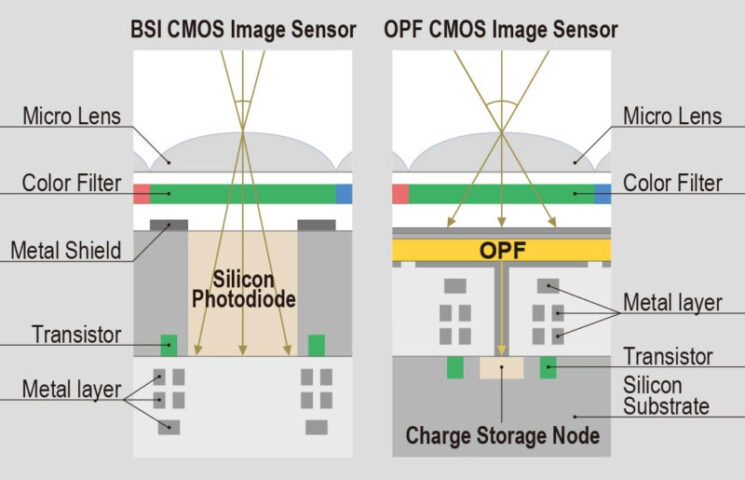 At the moment, it’s still unclear exactly when this tech will become available and if or when it’ll come to the Lumix lineup or go towards Panasonic’s higher-end camera systems for broadcast and cinema. But wherever it comes, the global shutter 8K organic CMOS sensor would be highly desirable amongst filmmakers. It would eliminate the “jelly wobble” and slanted rolling shutter artifacts and provide the kind of dynamic range that many of us have only dreamed of.

We’ll let you know when we hear more, but I wouldn’t hold your breath.

« Leaked photos and video show the first “OM System” branded gear is the M.Zuiko 20mm f/1.4 Pro
Photojournalists experience the horrors of war but this time in a video game »