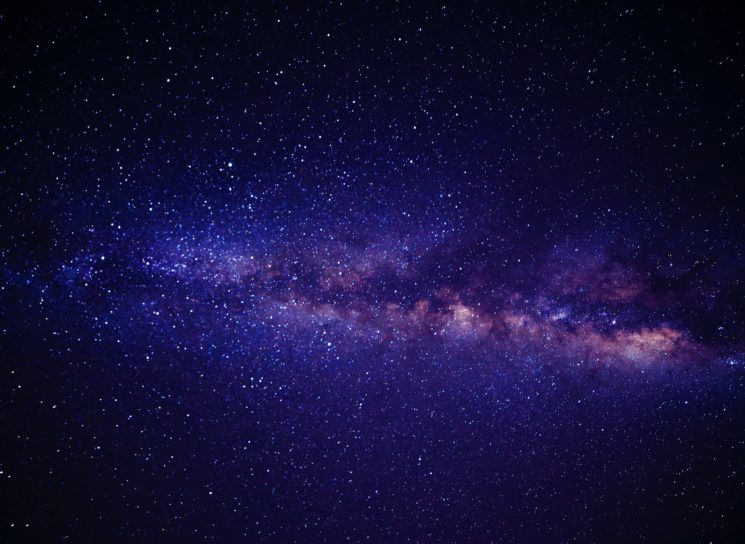 Scientists have recently confirmed that there’s a massive black hole at the center of our galaxy, named Sagittarius A*. European Southern Observatory (ESO) has released a stunning video that zooms in all the way to the black hole. And while it’s kinda scary to watch it – it’s also hard to stop.

ESO used the GRAVITY instrument on the Very Large Telescope (VLT) Interferometer to observe flares of infrared radiation coming from the accretion disc around Sagittarius A. These flares provide a confirmation that our galaxy has a supermassive black hole in its center, which has long been assumed. ESO writes that these are “the most detailed observations yet of material orbiting this close to a black hole.”

“While some matter in the accretion disc — the belt of gas orbiting Sagittarius A* at relativistic speeds — can orbit the black hole safely, anything that gets too close is doomed to be pulled beyond the event horizon,” ESO explains. Sounds scary, doesn’t it?

The video above is a visualization of what the scientists saw. It starts with a vide view of the Milky Way, as you’ve most likely seen it plenty of times before.  It then zooms towards the center of the galaxy, where you can see orbital motions of gas swirling around on a circular orbit around the Sagittarius A*. The gas swirls at about 30% of the speed of light around the supermassive black hole.

Watching this video made me feel a bit uneasy, but extremely impressed at the same time. It’s better than watching a sci-fi movie: I felt kinda like I was living in one. Naturally, I suddenly felt tiny and insignificant – but it all my worries started to seem tiny and insignificant, too. At least that’s good, right?

Joke aside, watch the video and let me know your thoughts and how it made you feel. Because I believe that a sight like this can leave no one indifferent.

« Why limiting free users to 1,000 photos on Flickr is a smart move
The Fran 8K global shutter camera shoots RAW video and costs less than €8,000 »