It’s been a very long while since we shared a good pinhole camera tutorial and Ondrej Revicky just made it better by sharing the pattern and instructions for building a character-full pinhole camera called TEFAU.

Tefau is 100% made of paper that you can make by downloading this PDF and printing it on somewhat heavy paper. Ondrej explains the basics behind any pinhole camera, which also drove his a design:

Pinhole camera consists of two main parts; a lightproof chamber and a hole, through which light passes to the chamber. In order for the pinhole camera to record projected image, two more parts are needed; a shutter (often just a black tape or some other simple mechanism) and photosensitive material (photographic paper, film or nowadays also digital matrix). # 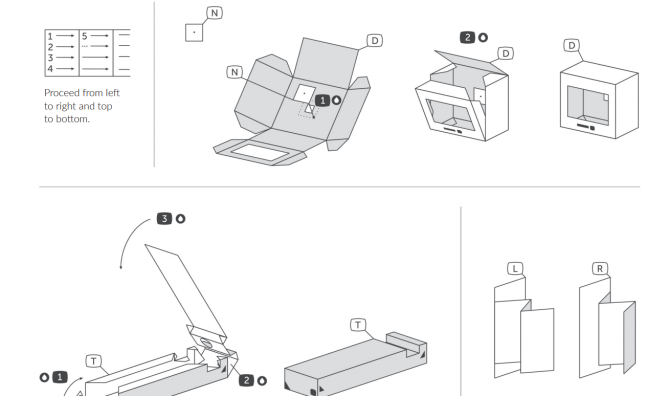 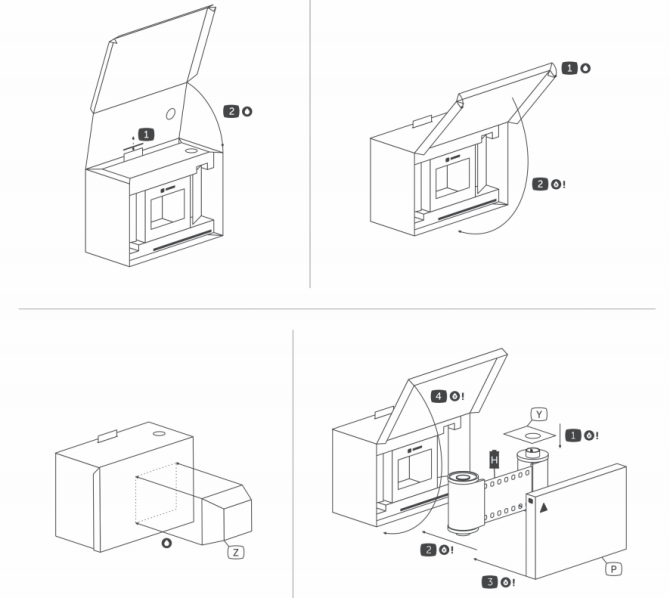 The site holds both a PDF and an SVG format that anyone can customize to make their version. Here are some photos showing what can be done with the kit. If you need help making the tiny hole, you can read more about it here.