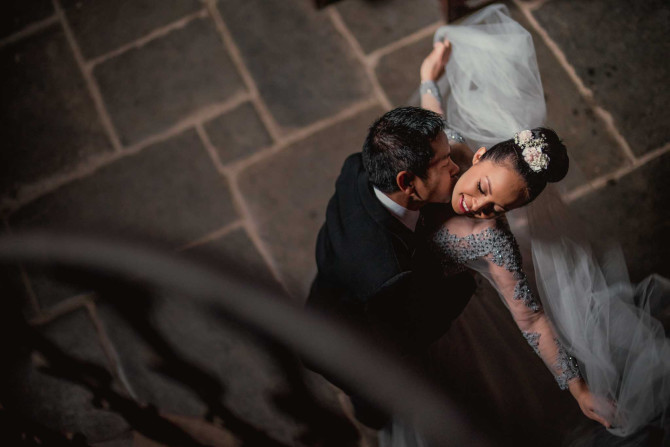 A little about me,

First, I’m a wedding photographer based in Melbourne, Australia.

I also have a Sigma 50mm 1.4 Art lens, beautiful, beautiful piece of glass, image quality is extraordinary, but I still find the aperture a bit tiny ?? That’s why I bought the Sony A7 II + Mitakon 50mm F0.95 combo, because I just simply have to have the largest aperture possible that is within my wallet depth.

Do I run into depth of field issues? Well not necessarily. Of course, stopping down the aperture is an easy way to increase the depth of field, but where’s the fun in that! I always say, if I buy a 85mm F1.2L and use it at F2.8 most of the time, it’s literally worse than simply using a 70-200 F2.8 IS.

Instead, stopping down is the last thing I do to get multiple subjects in focus. I frequently adjust my distance, adjust my position, adjust my altitude in order to align subjects within the same focal plane, this not only adds a bit of challenge to an otherwise boring setup, it also helps me creatively by thinking outside the box. After awhile, it really becomes second nature and I don’t really think about it when I’m shooting anymore.

Anyway, enough about that, because you’re here to see how the 50mm F0.95 holds up in the real world!

Reason I’m doing this article/review is, well, we’ve all see tons of specialty lens reviews, but when it comes to large aperture, there’s something that always makes me cringe:

Why do everyone review 1.2/0.95/1.4 lenses on close up subjects, then comment on how unusable the shallow DOF is.

I honestly don’t know anyone who would buy a F0.95 lens just to shoot leaves or a pencil case, at that distance of course the DOF is 1mm and the resulting image will look no better than a F5.6 lens. (click any of the photos for a bigger version) 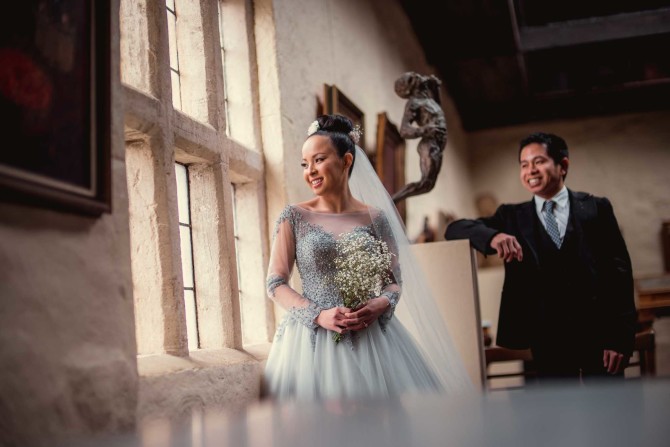 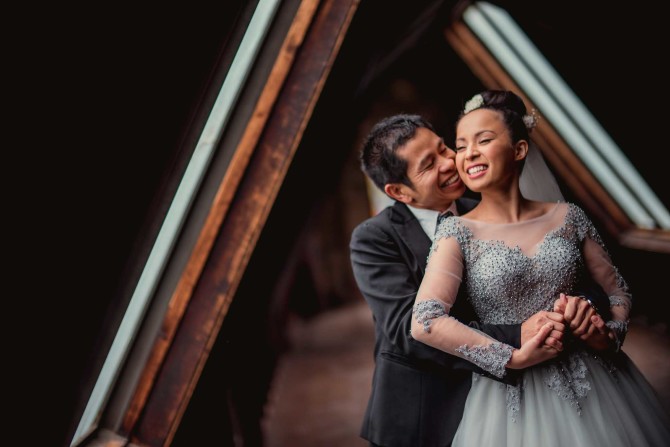 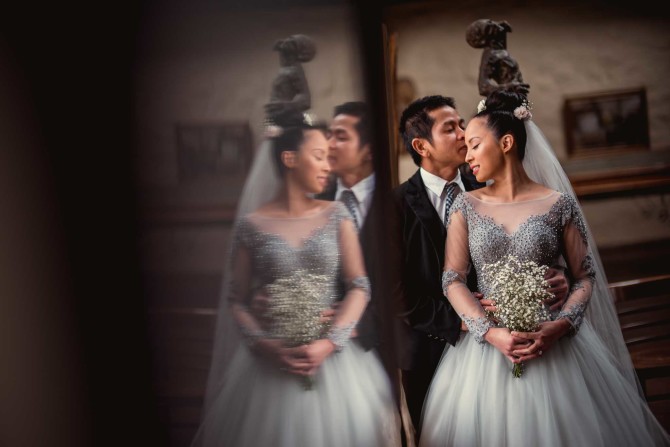 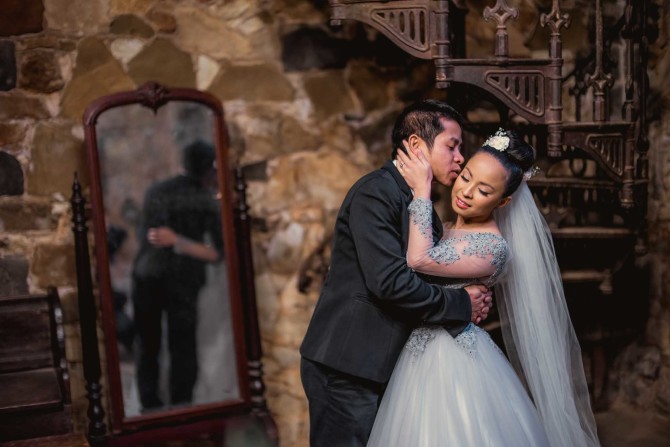 Firstly, I am truly impressed with this camera, it is everything my trusty 5D Mark III is not, it has no focus inaccuracy issues (when using AF lenses), it has a true what-you-see-is-what-you-get viewfinder, and the lightness is just the cherry on top. I am also a proud owner of a 50,000 mAh powerbank so I can charge the camera in the car as I move from location to location. There is no EVF lag what-so-ever with a F0.95 lens, no matter how dark it is. By the way, did I tell you I can shoot in almost pitch darkness with the combination of such an extreme aperture, great high ISO performance and the 5-axis in-body stabilisation? 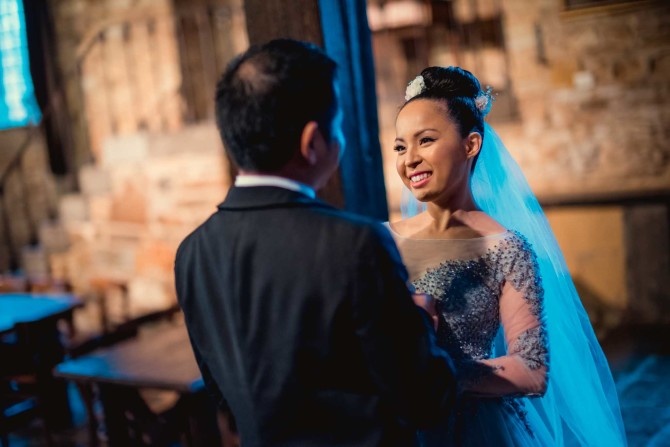 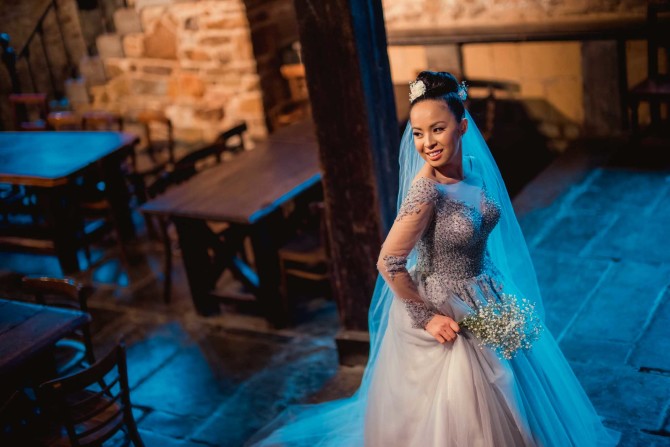 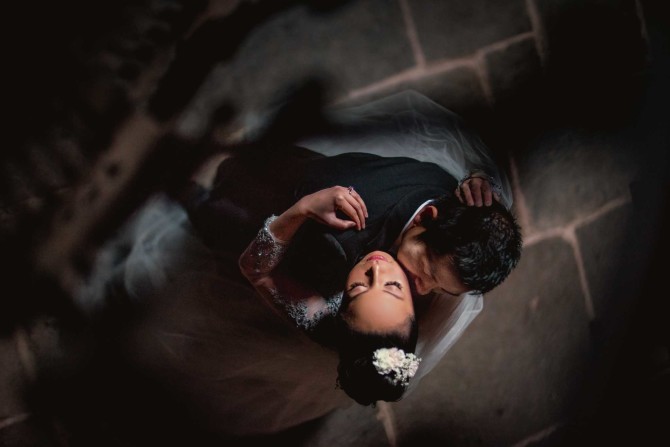 Sharpness is not great, as expected from a F0.95 lens. But it’s not terrible either.

As far as multiple people go, there’s no reason you can’t get everyone in focus with F0.95 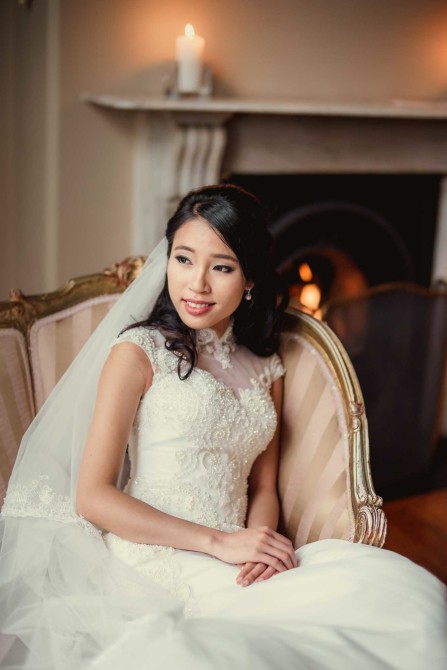 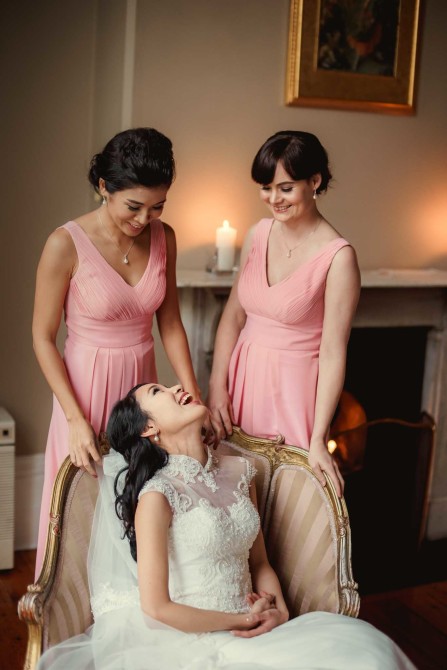 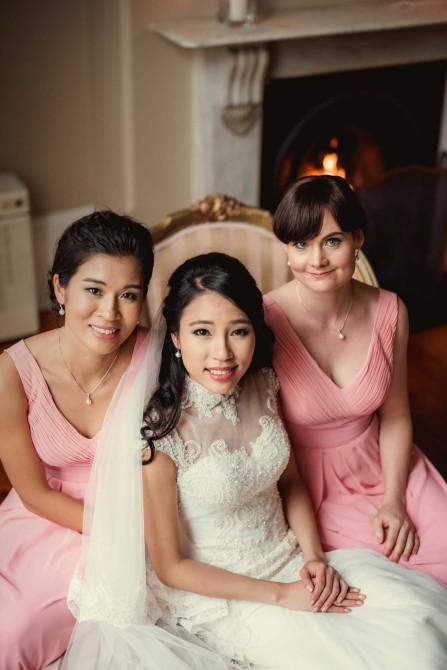 Of course, trying to manual focus at a wedding is no easy feat. Tracking is even harder but is made easier with the EVF, focus peaking also gives you a great starting point but it can be inaccurate sometimes.

The Mitakon 50mm F0.95 is a very welcome addition to my line-up of fast primes. The Sony A7 II also pleasantly surprised me in ways more than one, and the quality of the Sony sensor really is in another class compared to my 5D Mark III. Yeah I said it!

Now I just need to wait for the new A7r II and hope it can deliver the expectations of fast AF’ing Canon glass, by then I probably have no need for the Canon bodies.

So yeah I hope you enjoyed these photos, I will be doing a A7r II review once it’s out (If Sony is reading this, feel free to send me a review copy :P), and thanks so much for visiting! Feel free to comment down below any thoughts or questions you may have.

Will Chao is a wedding photographer based in Melbourne, Australia. You can follow his work on his website or on Facebook. This article was also published here and shared with permission.