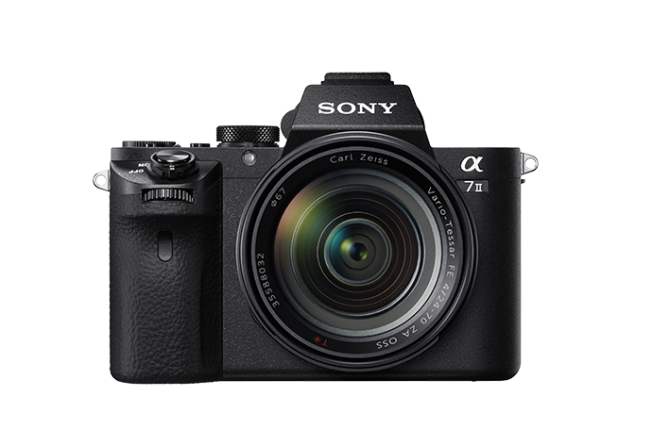 Sony Japan announced their new Sony A7II and according to Sony.net it packs quite the punch, as it should because the original A7 line is an amazing piece of technology to build upon. Some of the specs that really standout on the A7II:

Those are the top 4 improvements I see but be sure to check out the full list of specs by clicking here. DC.watch posted images comparing the A7II vs the A7 and you can see the differences in size and the shutter button placement. 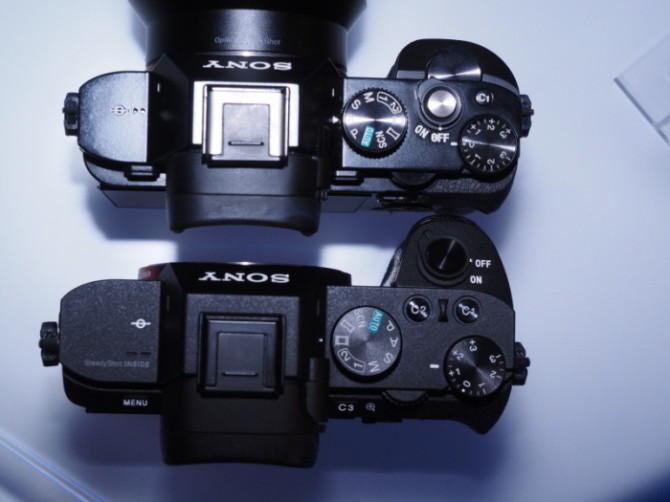 Sony A7II vs Sony A7 Comparison. Image courtesy of DC.watch

I hope to get my hands on one of these to see if the body changes will allow for easier handling especially with the longer lenses. The A7/A7r is a full frame monster in a much smaller body than a DSLR and Sony delivers beautiful image quality so like I said before they have amazing technology to build off of and the A7II looks like it’s definitely heading in the right direction!

The Sony A7II and its absurd shadow recovery.

The Sony A7II & 28-70mm kit is on sale for less than $1,000
« How To Shoot Motorcycles Using Only One Speedlight
Winter is Coming – So Here’s Some Winter Photography Inspiration »