I had the rare pleasure of meeting up with my father this week and on my stop through we came onto the topic of progress. We were sharing ideas of what it was like shooting “back in his day” with a 17year old 3.4MP Fujifilm S1 DSLR vs. my current Sony A7II.

For fun, we decided to whip out the old camera and do a direct comparison with one thing in mind: Image Quality. How far has image quality come in 17 years and what benefits would it provide to most day to day users that are slapping the images straight onto social media anyway?

When we look at cars, computers, phones, the internet, and even shopping, everything has seen a HUGE difference for everyone from the hobbyists right through to the professionals. We didn’t and haven’t needed to be a professional at anything other than consuming to enjoy the massive technological benefits over the last 17 years.

So why is it when we look at specifically image quality when pushed out to social media, are the differences actually quite minor?

The first things we noticed were the sizes of things, the Fujifilm body was huge, the lens was huge, the memory card was huge, it had a huge door to insert 4xAA batteries for power. 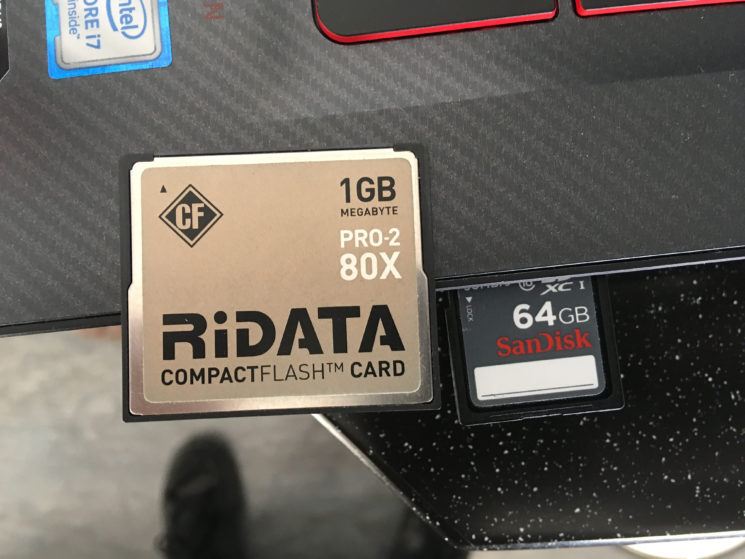 His 1GB CompactFlash card is literally twice as thick and twice as wide. Compare that to my SDXC Card at 64 times the storage and it’s quite an impressive change to witness. 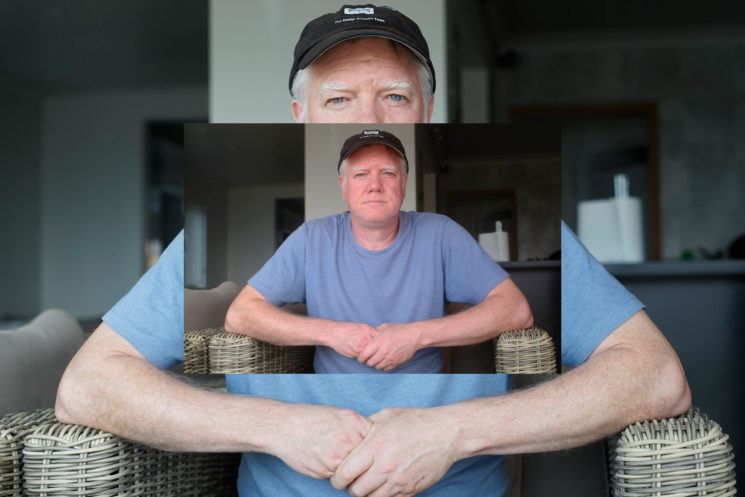 When you layer the 3.4MP (interpolated up to 6MP) Fujifilm over my Sony A7II’s 24MP sensor, you can really start to see just how much more information is available.

The first thing we both noticed is that even after using the custom white balance feature in the Fujifilm, it still had a strong red cast to skin. 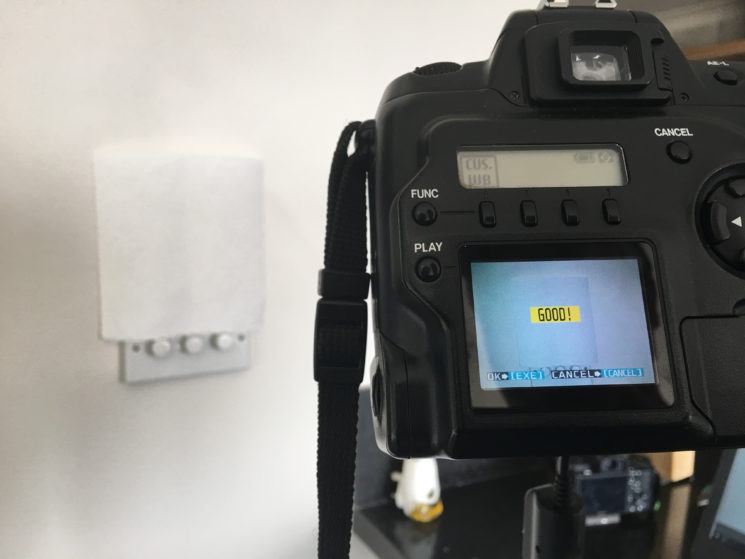 Not to mention the camera was even capable of running off of mains power! In some ways, I think this is actually a feature today’s cameras are missing. 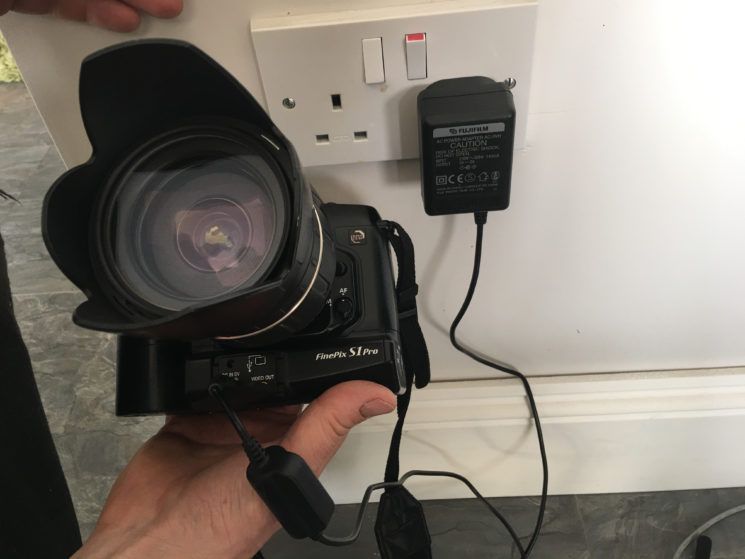 So to compare image quality directly with zero post processing, we set both cameras to ISO320, 1/250 shutter and f/4.

Solid settings for a sharp image (the Fujifilm’s lowest ISO is 320). To be fair the lens on the Fujifilm is utter crap, but this only further enhances the point I make later on. If you put a decent prime lens on this camera I have no doubt the differences would be even smaller.

A big difference in progress here is the screen tech on the back. The LCD of the Fujifilm looks completely blown out when it’s actually perfectly exposed via the histogram! Check this out: 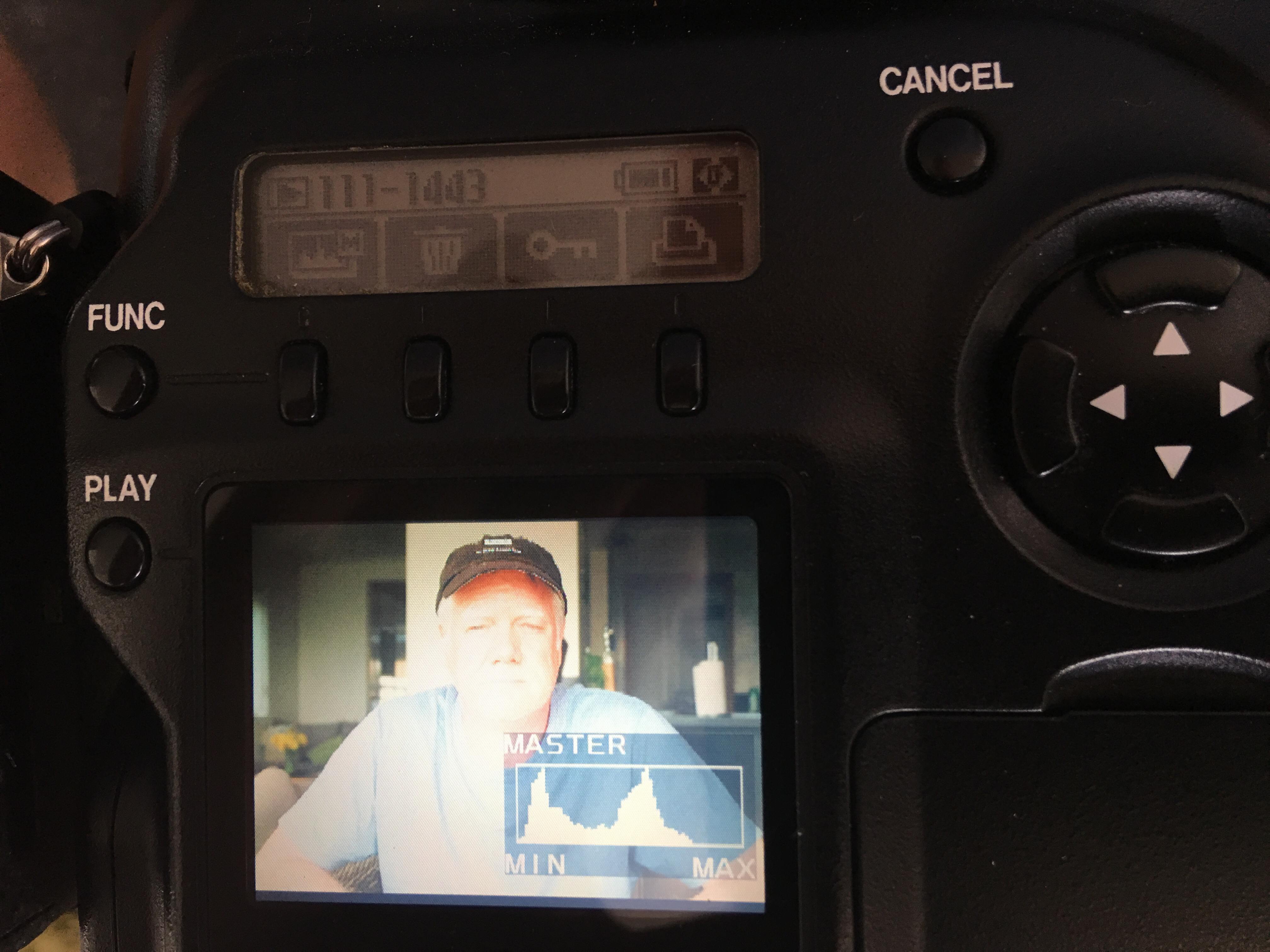 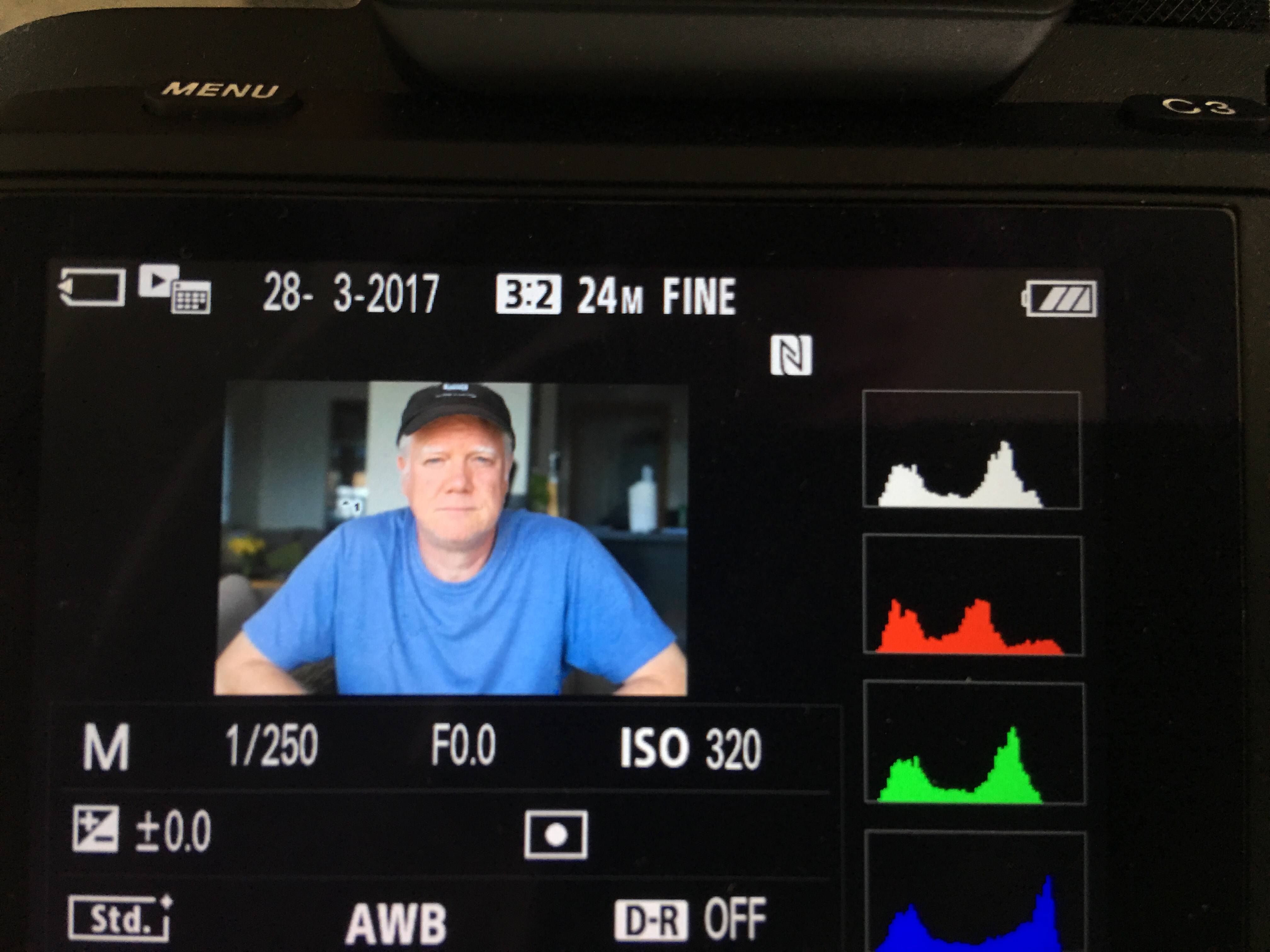 Whereas the Sony LCD looks as we’d expect. The reason my Sony is showing F/0.0 is because I use old film lenses with manual settings.

If we are to compare the JPEG’s (we chose JPEG because the TIFF RAW’s on the Fujifilm took forever to preview). 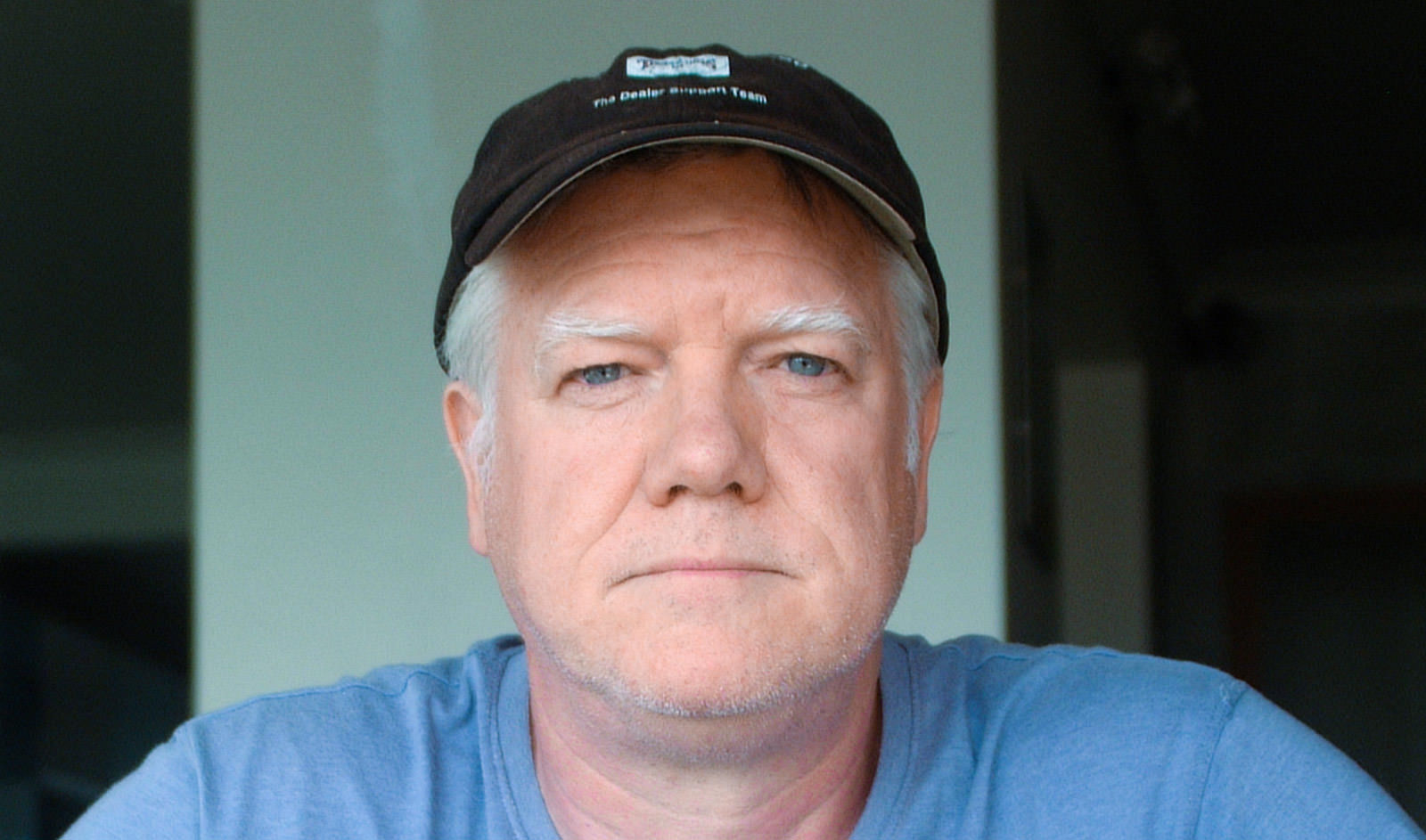 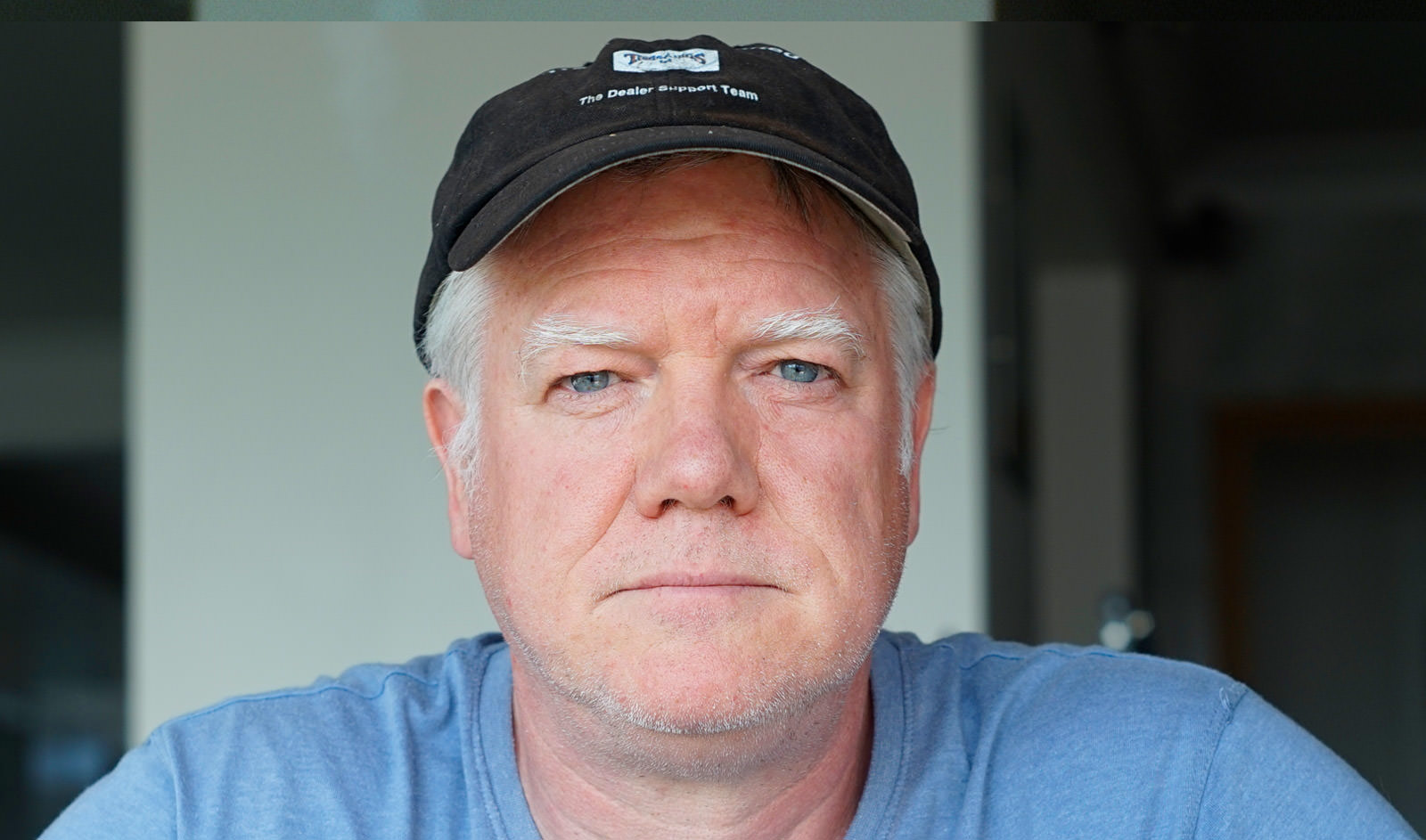 In full disclosure, I used white balance in Camera Raw to shift the red tone to a more neutral tone so that it would be easier to compare the sharpness and contrast of the images without the colour distractions.

This is with the Sony file scaled down to 6MP to match the Fuji and then saved out at 100% crop @ 2080px wide. The reason I did this was because I wanted to look at a slightly different angle here. OBVIOUSLY, the Sony is going to smash the Fuji toe to toe, but what about in the social media park? When we save both images out at 2048px for social media, what’s the difference that 17 years of progress have given us purely in terms of image quality?

Once you add some basic correction to the older files, you’re starting to close the gap even more! Here’s two examples for you, the first is the Fujifilm unprocessed VS it’s processed version. Then I have the Processed Fuij vs the Sony JPEG. 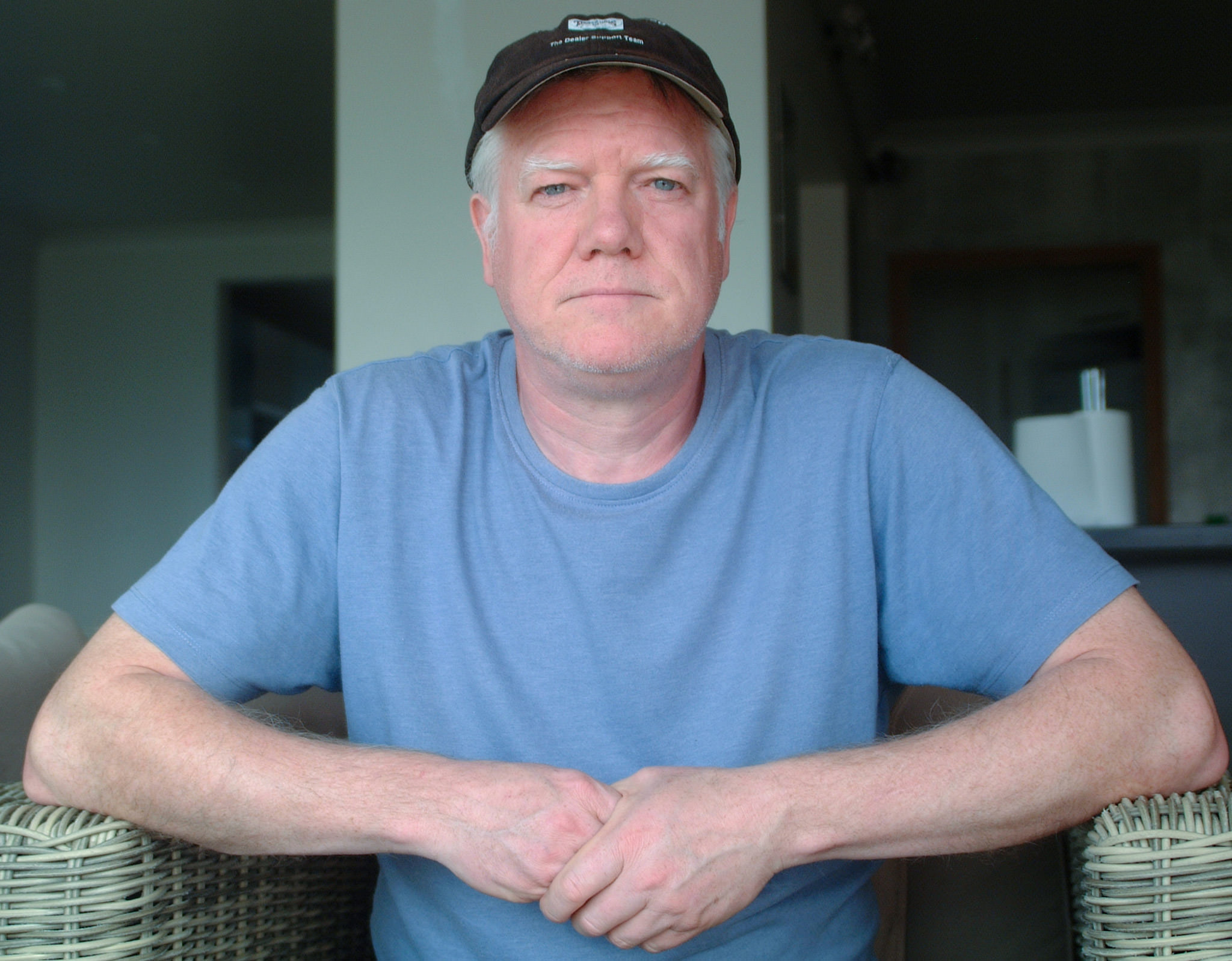 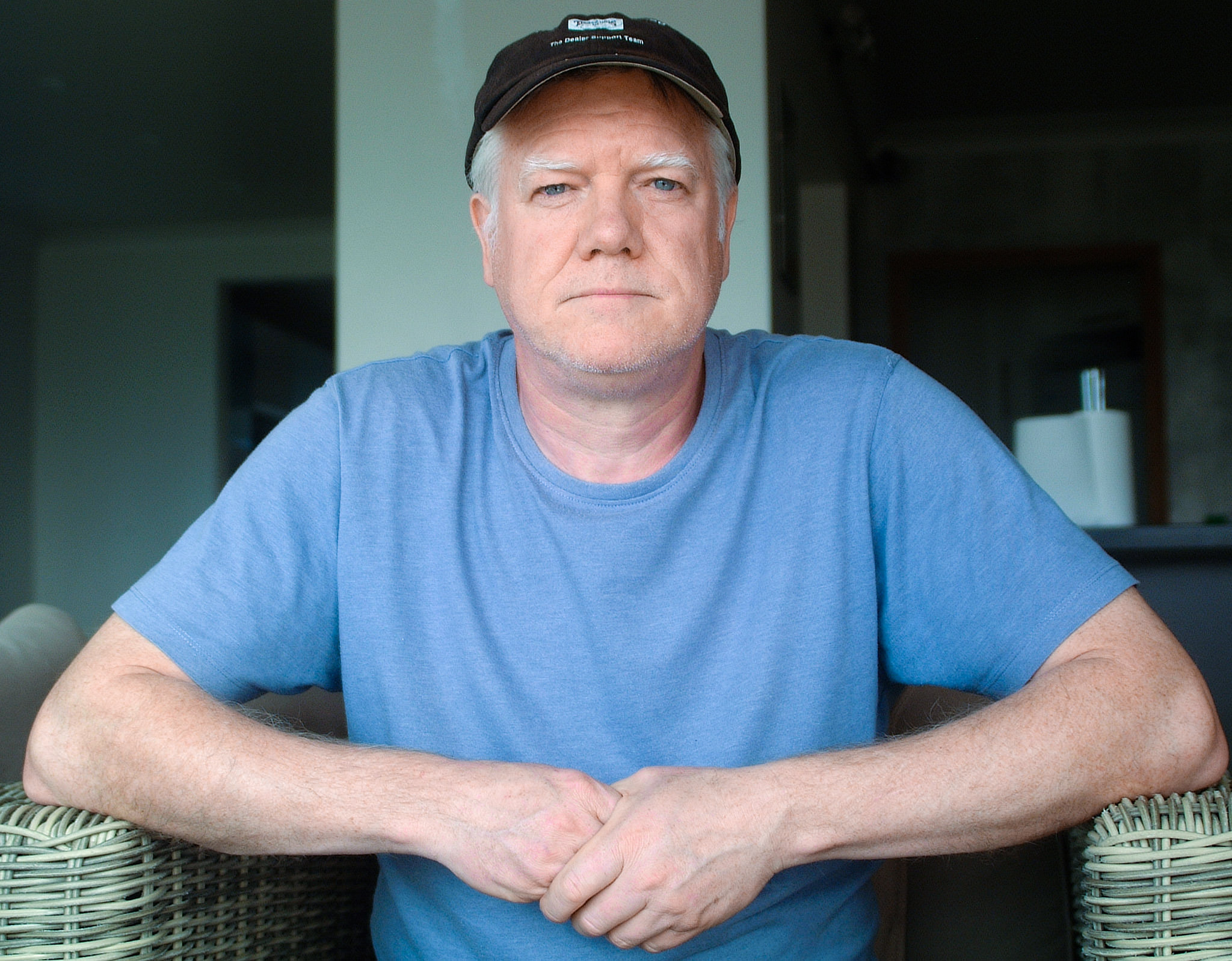 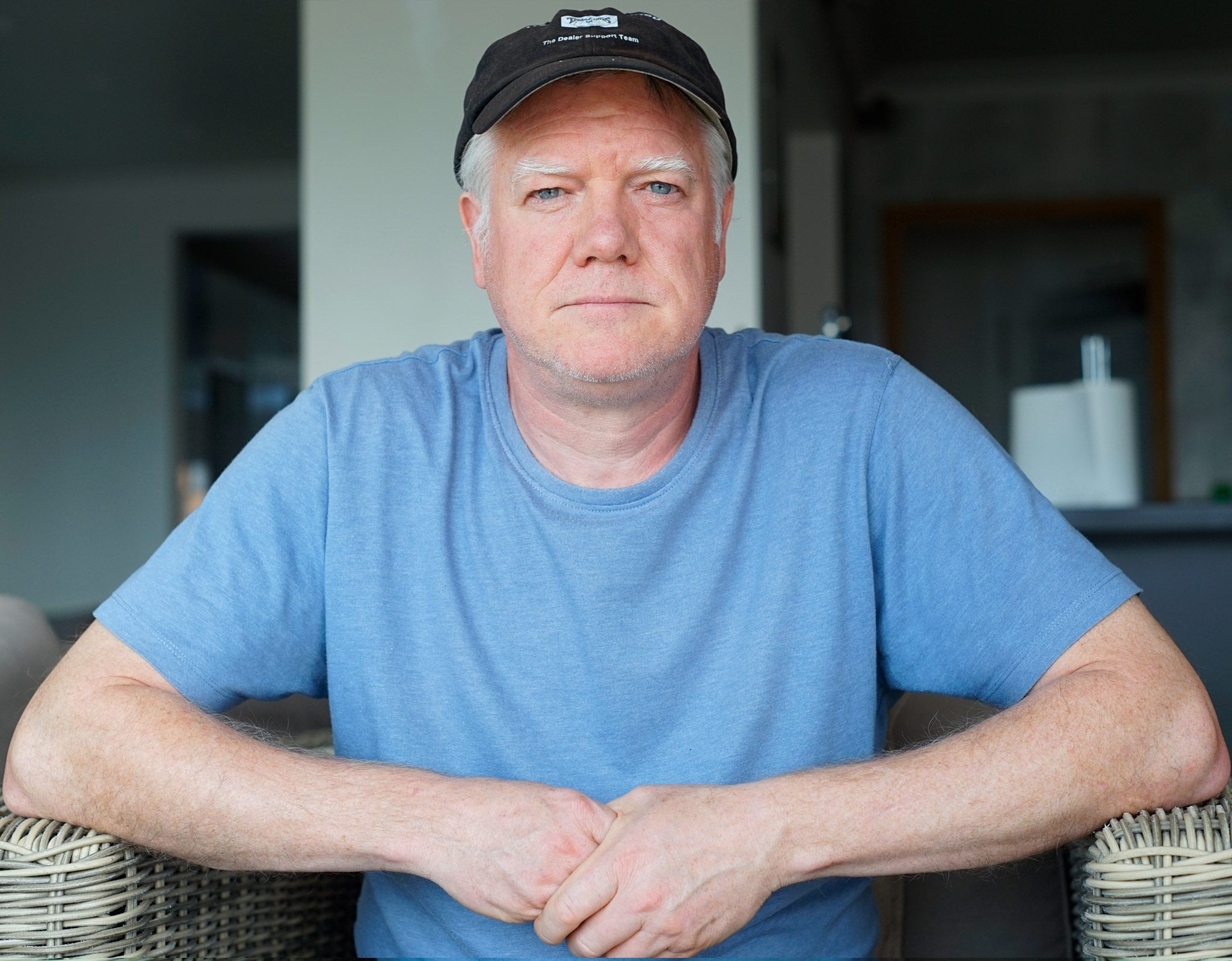 And well, sure, it’s better. But as far as I can see it’s not 20 times better, which if you bought the Fujifilm today, that’s how much cheaper it is than the Sony A7II body alone.

I want you guys to think of this not from an “Of course newer tech is better” but more from a “look how well a 3MP sensor still stands up today”. I think the major advancements we’ve seen vs image quality are actually the things related to a camera experience instead of a camera’s output quality.

It seems to me that it’s the aspects such as, speed, dynamic range, ISO performance, card sizes, portability, comfort, and LCD accuracy that have seen the greatest advances vs the actual image quality itself.

We can even throw in a Samsung S7 Smartphone VS the Sony and see what the IQ differences are for social media/web-sized posts: 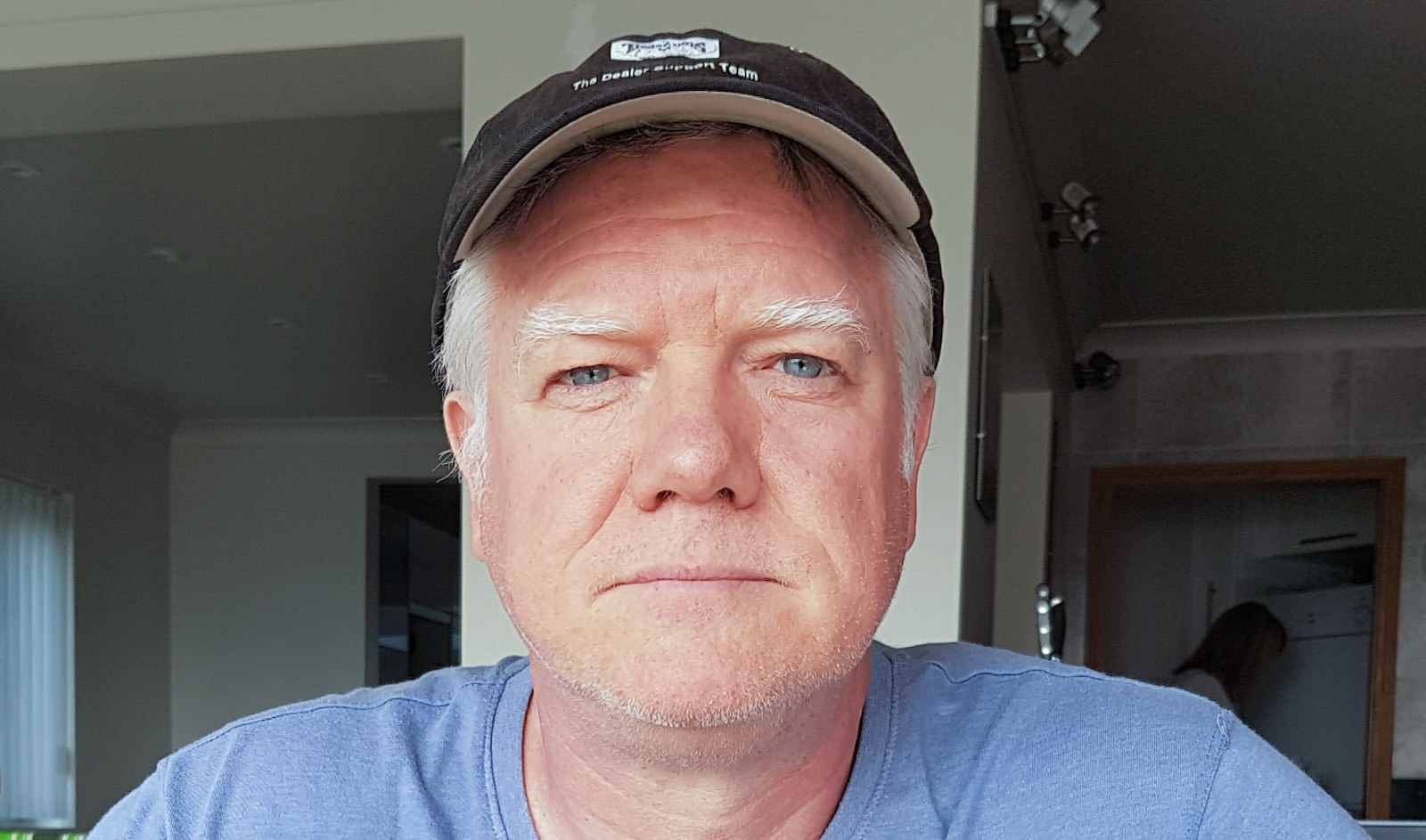 Don’t get me wrong, the IQ  has DEFINITELY improved, and vastly so. But if we’re not printing anything bigger than A4 or sharing our photo’s outside of social media / our websites is there really a need to invest £3000 in the latest gear vs £300 for a basic DSLR?

If investing in a £300 DSLR fixes the main issues we would have working with a camera as old as the Fujifilm (speed, weight, size, SDCard compatibility, LCD quality etc) surely it leaves us with only 2 reasons for investing in higher end gear: Lust or a professional requirement.

If it’s lust, perhaps there’s a lesson to be shared here, in that for £300 vs £3000, your skills and knowledge will make a far bigger difference to your quality of work than any amount of gear will.

Thanks for reading guys!! Hope you enjoyed the comparison and thoughts.

« This is not your typical 7 mistakes video, it’s worth your 28 minutes
New Sigma 100-400mm f/5-6.3 DG OS HSM Contemporary lens is now available for preorders »