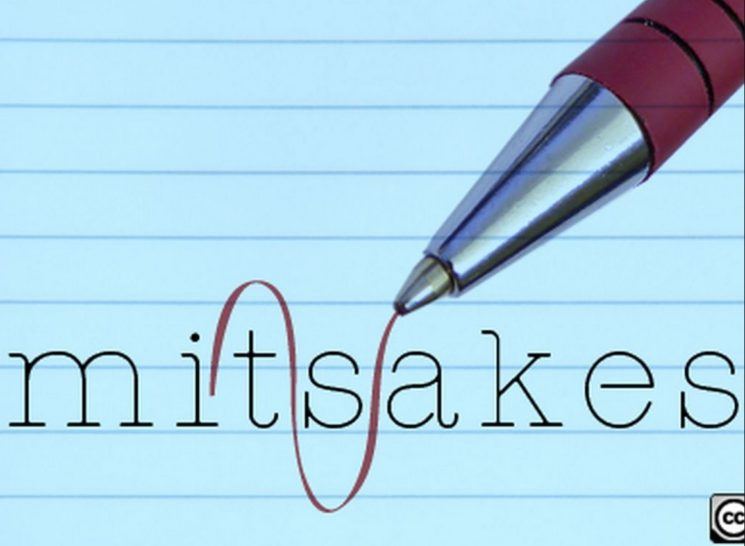 We all make mistakes and learn from them. And we’ve often been pointed out the ones we make as photographers. But in their latest podcast, Tony & Chelsea Northrup point out to 7 mistakes you may not have thought about, and you have probably made at least one of them. Maybe you still do.

Listening to this episode was the best spent half an hour today. It’s not a typical “how to avoid these mistakes in photography” video. It goes well beyond gear, post-processing and settings. It’s deep, intelligent and focuses on things we often oversee, but we’ve most certainly done at some point. And it’s definitely well worth 28 minutes of your time. 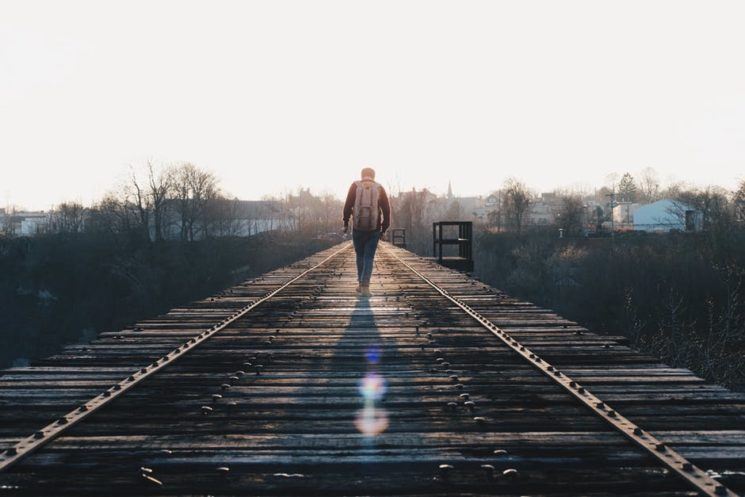 Being alone is necessary from time to time, but it may not be helpful for your photography. Hanging out with other photographers (either in person or in Facebook groups) can move you towards improvement.

Ansel Adams and Willard Van Dyke had a club named Group f/64. It aimed to bring together and promote photographers with the same aesthetic principles. Today, such groups a bit rarer, but we have photography groups on social networks which also serve as a tremendous source of information, inspiration and connections. Here you can either give or receive feedback, you both teach and learn about photography. Then, there are photo walks and workshops, where you can get support and inspiration from other photographers. Personally, I had a huge benefit from social media and organized photo walks, as I’ve met plenty of fantastic people and photographers. I’ve learned a lot, and some of them remained my dear friends.

Now, if you’re not too sociable, I can understand that. But sill, you can at least learn from other people’s photos, posts on social media groups and forums or YouTube videos. All in all, you should allow other people’s work and knowledge to inspire you and help you in need, whether you ask for it or just find it yourself.

We all change, and it’s an inevitable part of growing as people and as artists.  When it comes to photography, this change can refer to several things.

First, it means changing your approach after you receive constructive criticism. As hurtful for the ego as it may sometimes be, this improves you. You should be aware of it, and embrace the criticism and correction of your mistakes as a process of improvement.

Then, being ready to change means keeping up with the times. For example, if you belong to the older generation who grew up with film cameras and without the internet, you can’t just refuse to learn about digital technology and social media. Of course, you can still prefer film photography and life without Facebook or Instagram. But learning about the great novelties in the world enriches you and makes you more capable of functioning in it.

Lastly, you shouldn’t be afraid to try new things and think outside the box. Taking challenges and stepping out from the routine can also do a lot for your growth. 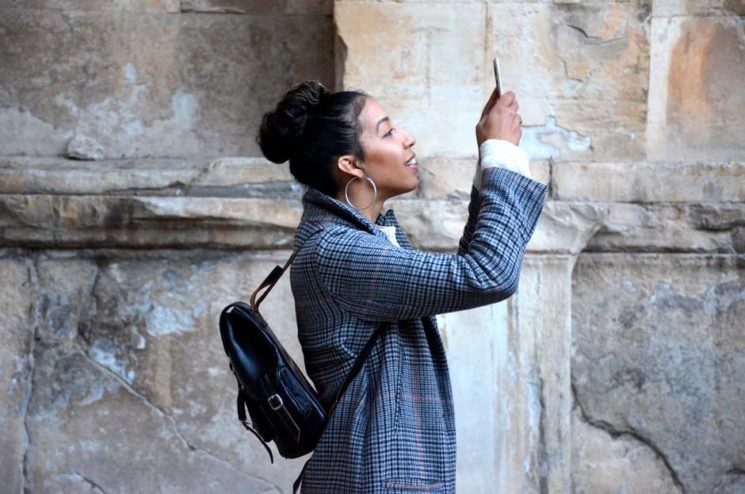 The moment I heard “making excuses” this sentence in the podcast, I immediately thought of several people I know and the most common excuse they use. They have a great talent for photography, they see the world around them in the most beautiful way, but they all say: “Oh, I only have a smartphone.” And this turned out to be exactly the excuse Tom hears the most often. Chelsea adds a few more, like “not having money,” “not having time,” “not living in the city,” “having kids” and so on.

I don’t know who said this, but it’s clever and true: “Those who really want something always find a way. Those who don’t will always find an excuse.” When you have the will and passion, you can find the way. There are many great photographers with disabilities who had enough passion for pursuing their dream, and they succeeded.

For those of you who “have no money,” I wrote about how being poor can actually improve your photography. After all, you can still photograph with your cell phone. Oh, and if you “can’t be a photographer because you only have a smartphone,” let me remind you that Sports Illustrated and Billboard magazines had their cover photos taken with a smartphone. Okay, maybe it’s not too common, but it shouldn’t stop you from learning and using your phone camera to the max. At least they’re pretty powerful nowadays, and getting better and better. 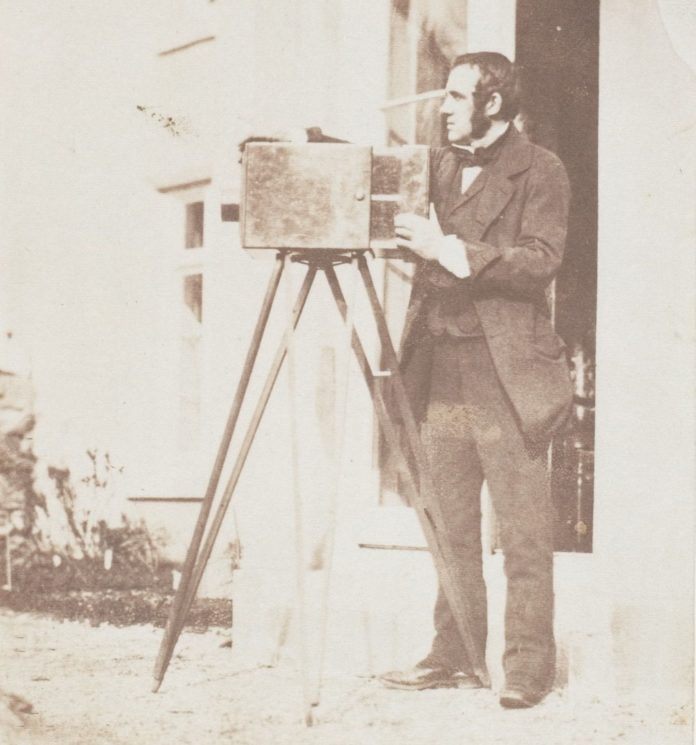 You can learn a lot by studying other people’s art and exploring the work of photographers who created before they did. By learning about them, you learn about yourself. You meet the context of the time and the art of the particular period. You understand better what you like and what you want to achieve.

However, this doesn’t only refer to photography. Feel free to explore other forms of art as well, as they have a lot in common with photography. They all try to tell a story and share a message, whether they’re in the form of paintings, collages, sculptures or whatever. They can be a valuable source of knowledge and inspiration for your photographic work. 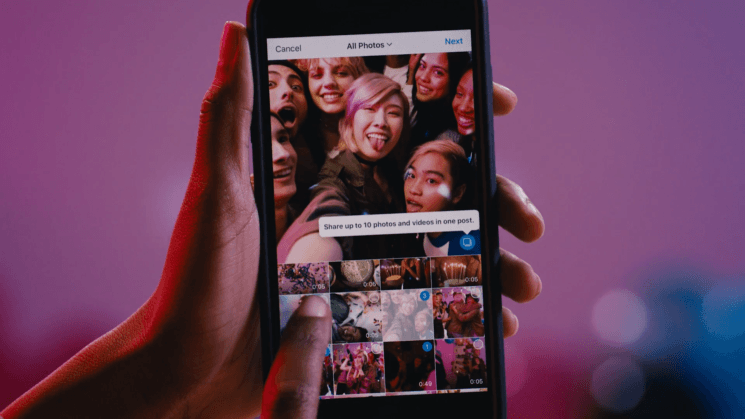 This point leans onto the first one, about being a loner. People are often afraid to share their images for a variety of reasons. Sometimes they are afraid of the negative feedback. Sometimes, the fear is that their photos will get stolen. Many of them want to make it perfect before they decide to share. Whichever the reason may be, this takes away a lot of the personal growth as a photographer.

Share your images, and share your knowledge too. Don’t let the fear prevent you from doing anything artistic. You will suck at first (nobody is perfect from the first photo they take), and you will receive some negative feedback, but hey – it’s all a part of the process. In the end, you’ll appreciate it when you realize how much it has changed your work for the better.

Self-limiting can be positive sometimes, in situations when you deliberately limit yourself to try and push your creativity further. Chelsea mentions shooting with a prime 50mm lens only to see the things differently. But the self-limitation they’re talking about here is something else.

It’s wrong to ditch something immediately before you at least try it and see if it works or doesn’t work for you. If you’re not good at something or don’t know anything about it, don’t refuse to learn and try it out before you see if you like it or not. 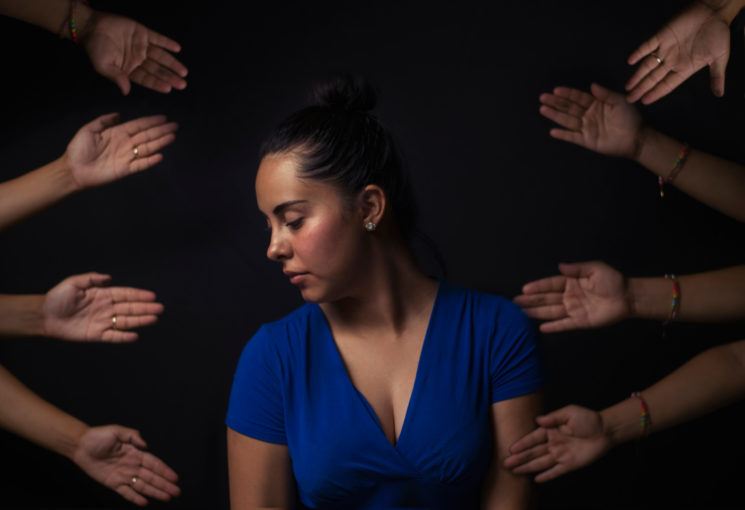 This one also leans onto the social part, about sharing and being around other photographers. Forget about the phrase “haters gonna hate.” Okay, sometimes this is the case, but other times you’ll get valuable and constructive criticism. You should embrace it rather than seeing the person who gave it as a “hater.”

I enjoyed this podcast, and I only covered a part of Tony and Chelsea’s points and gave some observations of my own. I suggest you listen to it, and since it’s focused more on audio, you can listen whatever you’re doing at the same time. And tell me, have you made any of these mistakes? Do you make an effort to stop making them? And do you agree that these are mistakes at all? Feel free to share your thoughts in the comments.

What if the captions under typical Instagram photos were honest?

« Should only your logo represent your photography business?
My dad’s 3MP Fujifilm S1 Pro deals surprisingly well vs my 24MP Sony A7II! »