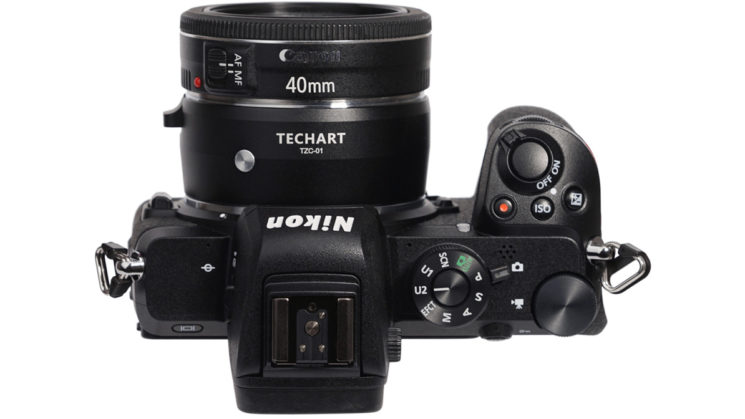 Techart seems to be driven by letting photographers put as many different types of lenses on their cameras as possible, and right now they’re focusing on Z mount. After releasing the Sony E lens to Nikon Z mount adapter a few months ago, they’ve taken aim towards the Canon EF lenses, and have just announced their new TZC-01 adapter, which allows you to mount those Canon EF lenses onto the Nikon Z cameras.

Techart says the adapter offers full control over the electronic aperture and autofocus features of the lens, and even lens stabilisation. And it’s not just Canon branded lenses, either, but also EF mount lenses from 3rd parties like Sigma, Tamron and Tokina. Although, given that most of those 3rd parties developed their lenses through reverse engineering, I would suspect complete compatibility isn’t guaranteed with every lens.

YouTuber Richard Wong got his hands on one early and posted a video to YouTube showing how it performs.

AF-S, AF-C, AF-F and manual focus modes are all supported for both stills and video shooting, and it makes EF mount lenses compatible with Nikon’s face and eye detection autofocus systems. While the adapter might not make Nikon Z owners rush out and buy EF lenses, it might make the lives of those who are considering switching from Canon DSLRs to Nikon mirrorless a little bit easier. 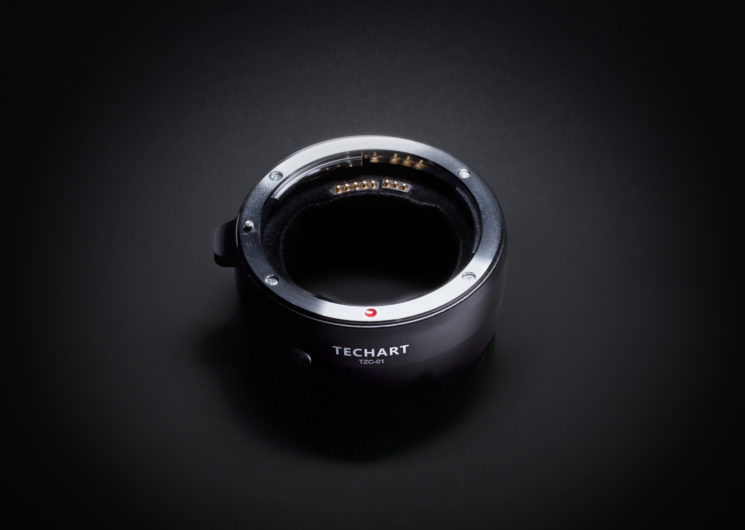 Included with the adapter is a dock, which enables you to update the firmware for the adapter as new ones are released that just connects to your PC via USB. 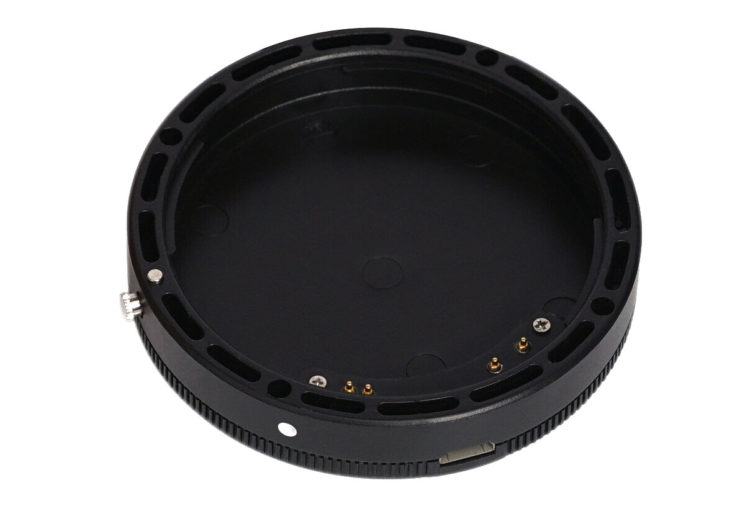 The Techart TZC-01 Canon EF to Nikon Z autofocus adapter is available to buy now for $249 from the Techart website.