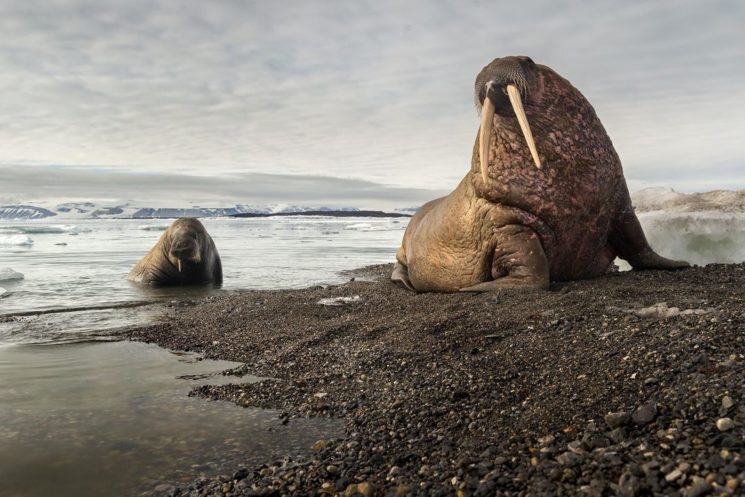 Many wildlife photographers like to travel to photograph animals they can’t see in their home country. But Roie Galitz likes to push it a bit further. From the Arctic to Antarctica, Roie has traveled to the remote corners of the Earth to bring us photos of animals we rarely get to see.

Roie was born in Israel, but he is currently based in New York City. He has been exploring and documenting our planet’s wildlife and nature for over a decade. Since 2016, he has also been acting as a Greenpeace ambassador, using his work and stories to help the conservation efforts around the globe. 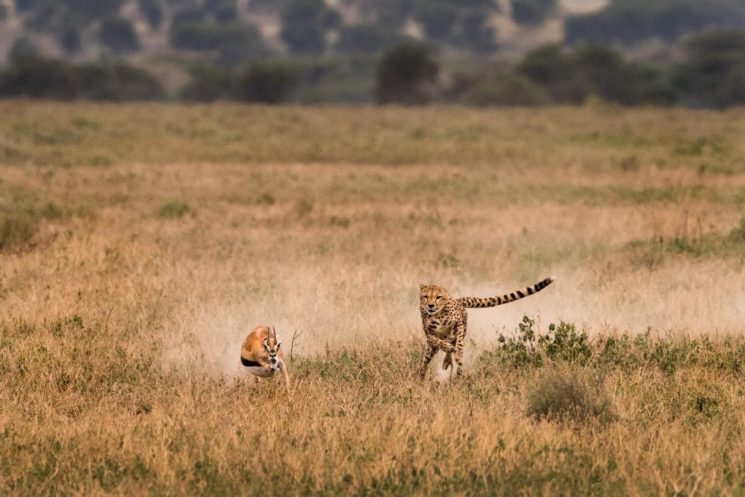 Although he comes from Israel and he got hooked on wildlife photography in Tanzania, Roie prefers to work in the cold. You’ll see in many of his photos that, other than animals, there’s ice and snow. “When you’re cold, you can always put on an extra layer,” Roie tells Smithsonian Magazine. “But when you’re hot, there is a legal limit to how much you can remove,” he adds.

So, Roie puts on multiple layers of warm clothes and finds alternative ways to shoot. He is often hesitant to remove his gloves in the freezing cold weather, so he uses his nose to operate the camera’s touchscreen. But still, he sometimes removes his gloves to snap the shot real quick. The temperatures can go down to -40˚C, so there’s a serious risk of frostbites. But he’s willing to take it, saying that “a minor case of frostbite in the Arctic is like getting sunburn at the beach.” 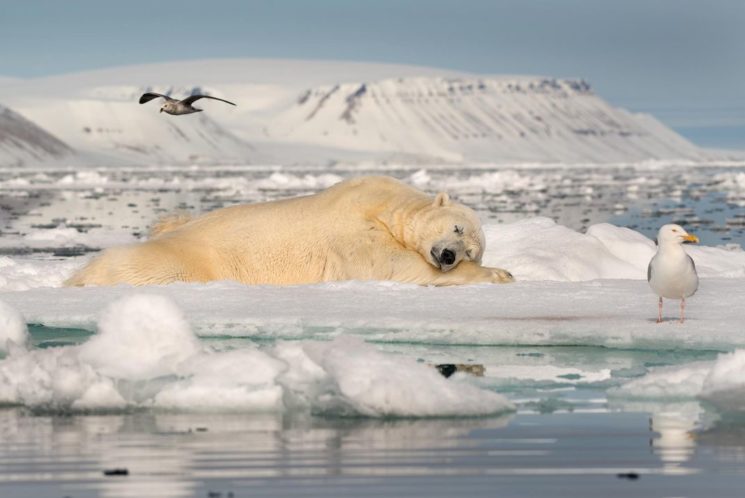 However, getting frostbitten isn’t the only risk on his travels. There are also close encounters with wild animals, and Roie did have a pretty unusual one. If you remember the viral photo of a polar bear who wants to be a photographer… Yup, that’s Roie’s camera.

Even though his travels come with lots of risks and effort, Roie embraces it all to bring us photos of animals we can’t see very often. Even in the freezing cold weather, he waits patiently to capture perfect moments. He wants to show the soul and the characters of the animals and often shows them in moments of closeness, such as courting, parenting, or cuddling. By doing this, he wants to evoke the viewers’ emotions and make them relate to animals in his images. And if you ask me, he certainly manages to do it. 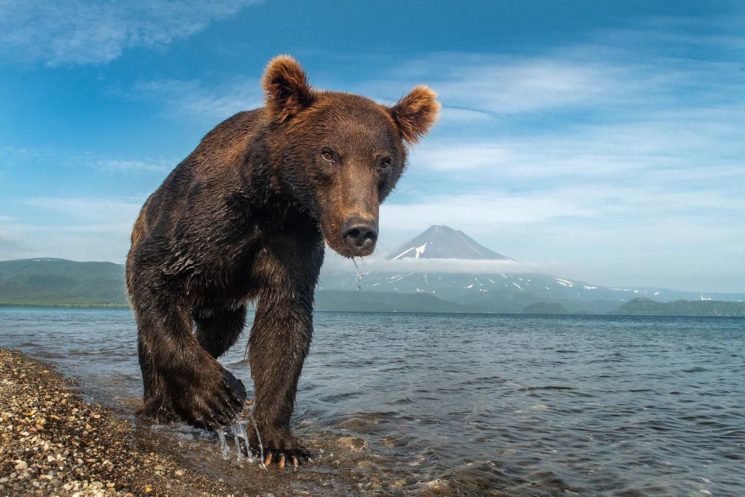 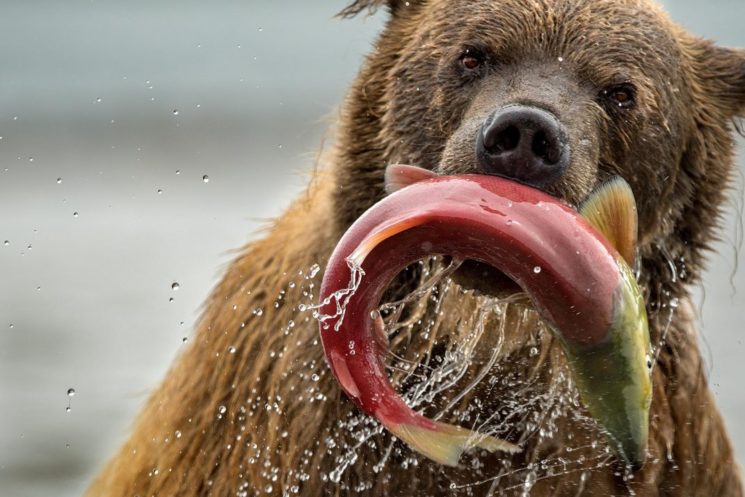 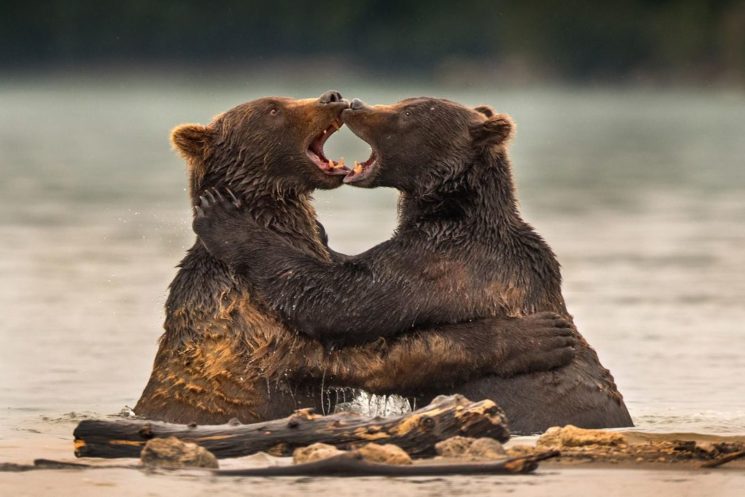 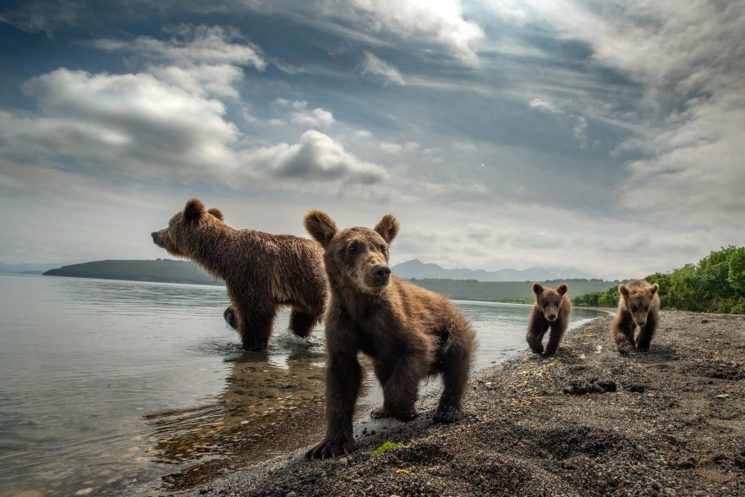 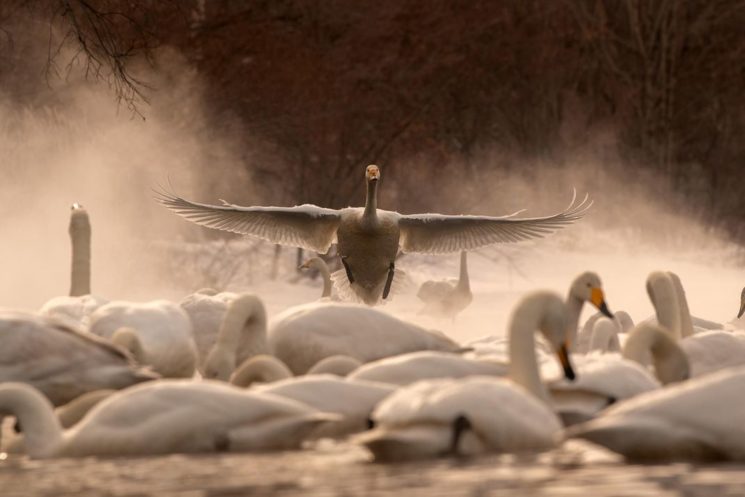 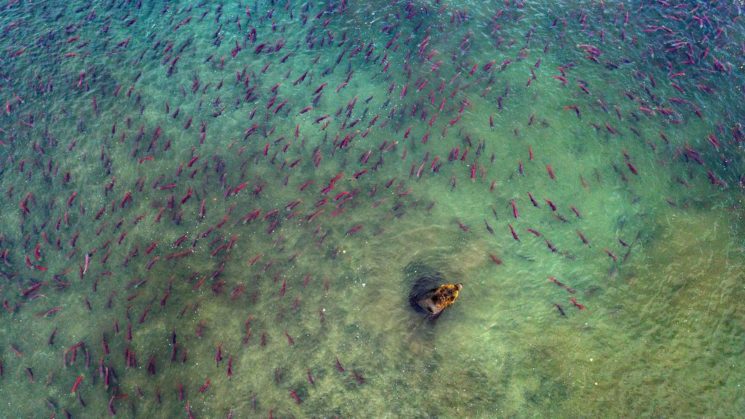 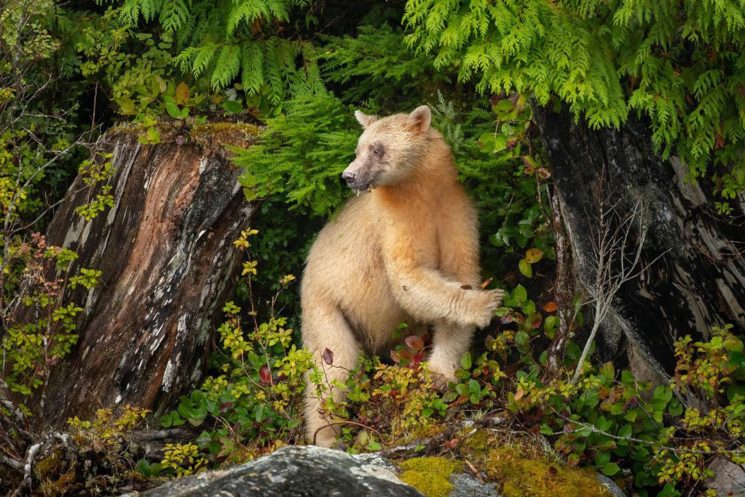 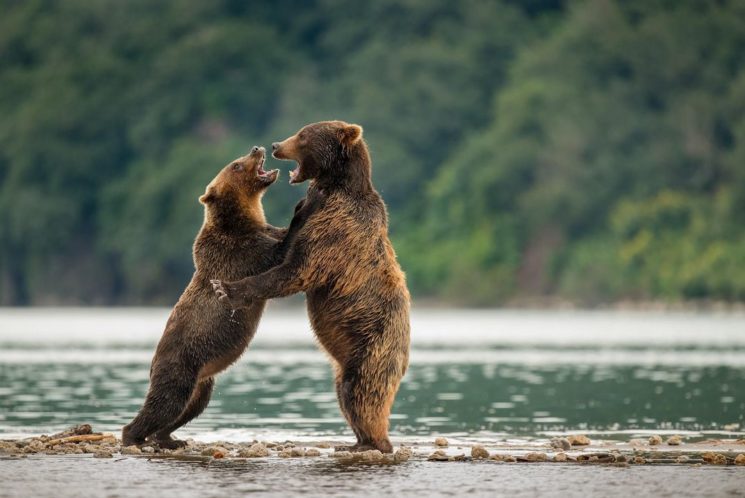 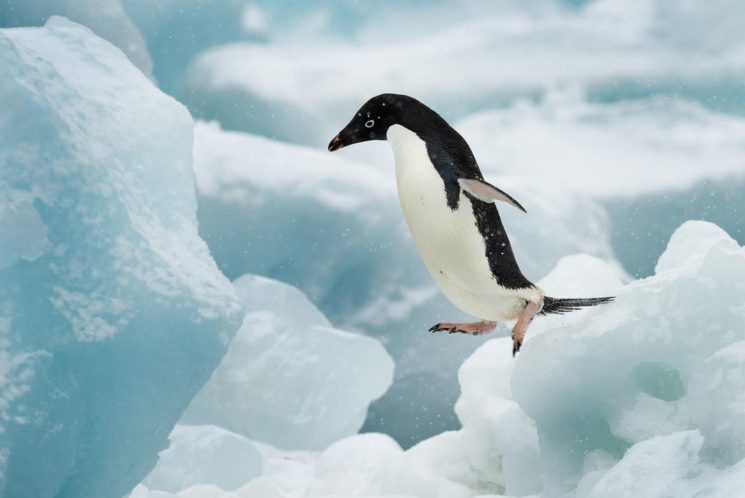 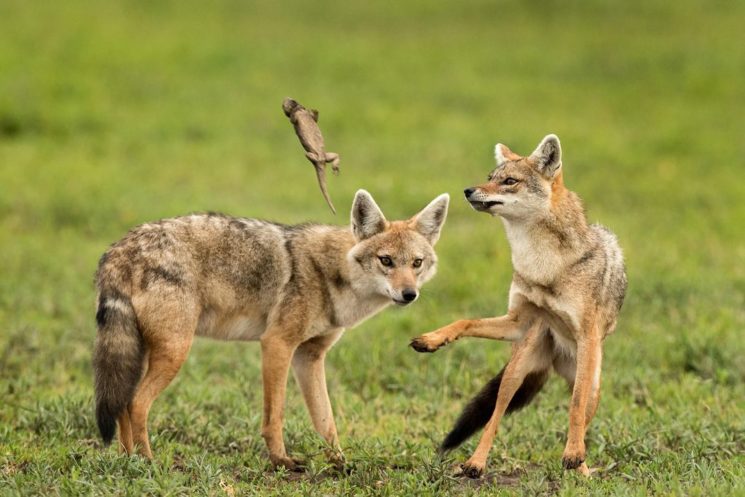