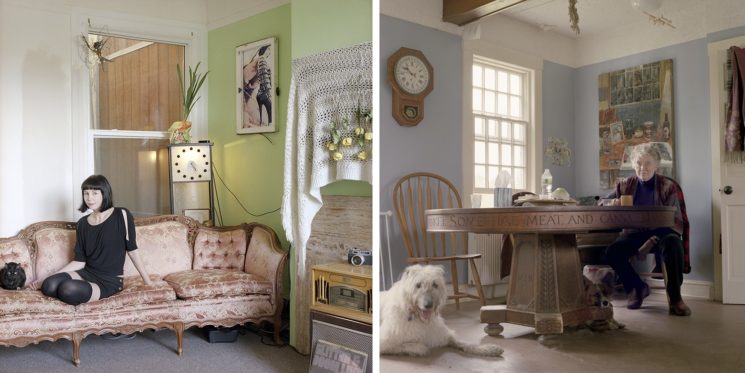 The appearance of social networks has undoubtedly redefined the notion of friendship. Maine-based photographer Tanja Alexia Hollander decided to get something more from her Facebook friends than just the photos they share online. She set out to photograph all of them in their homes, no matter where they are.

There are 626 people on Tanja’s friends list, and since 2011, she’s been traveling all over the globe to get to know them. She’s been meeting her Facebook friends in person, taking photos of them and sharing real life experience rather than virtual one.

Probably most of us have at least a few friends from abroad, so you can guess that this project led Tanja to different countries. Other than traveling around the USA, she also visited her friends in the UK, Belgium, France, Greece, and Malaysia, to name just a few. 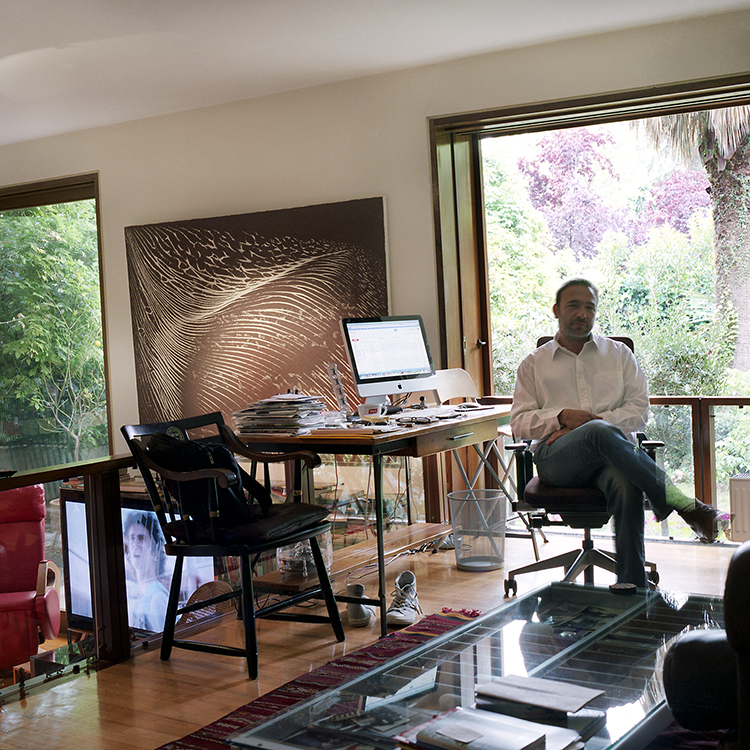 The goal of her project is to meet in friends’ homes and discover the ways in which friendship is defined. She entered their homes, the place that’s way more personal than the online space. And she managed to get the friendship back to its roots, far from the virtual world.

The project began as a personal documentary on friendship. But as MASS MoCA describes, “it has turned into an exploration of contemporary culture, relationships, generosity and compassion, family structure, community-building, storytelling, meal-sharing, the economy and class, the relationship between technology and travel in the 21st century, social networking, memory, and the history of the portrait.”

This project didn’t just turn out to be a fantastic social experiment. It also resulted in a rich gallery of beautiful environmental portraits. And of course, it left Tanja with rich and incredible experiences, stories, and lessons. And of course, a few new friendships, as well as some old ones that became stronger. 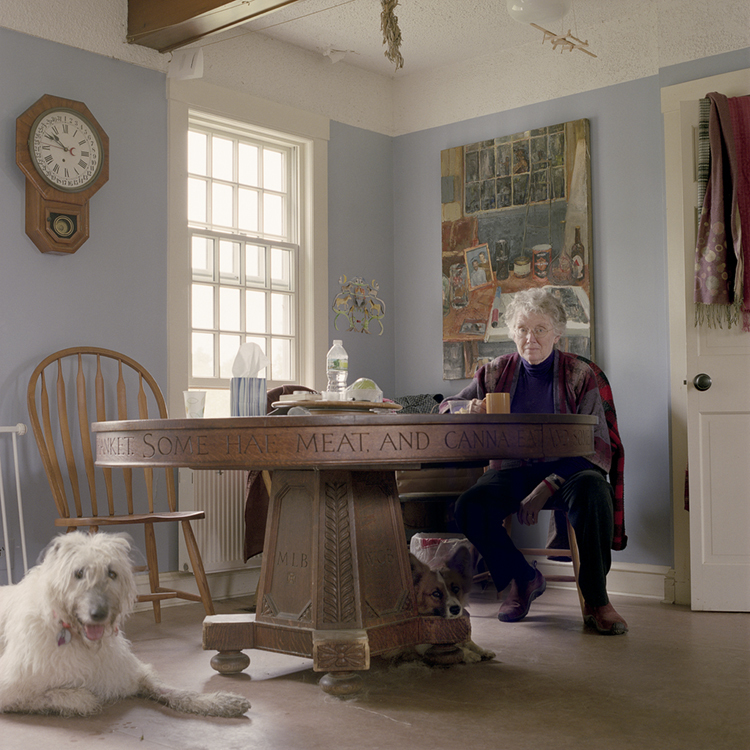 Mary Bok with Surely and Honey the dogs, Camden, Maine 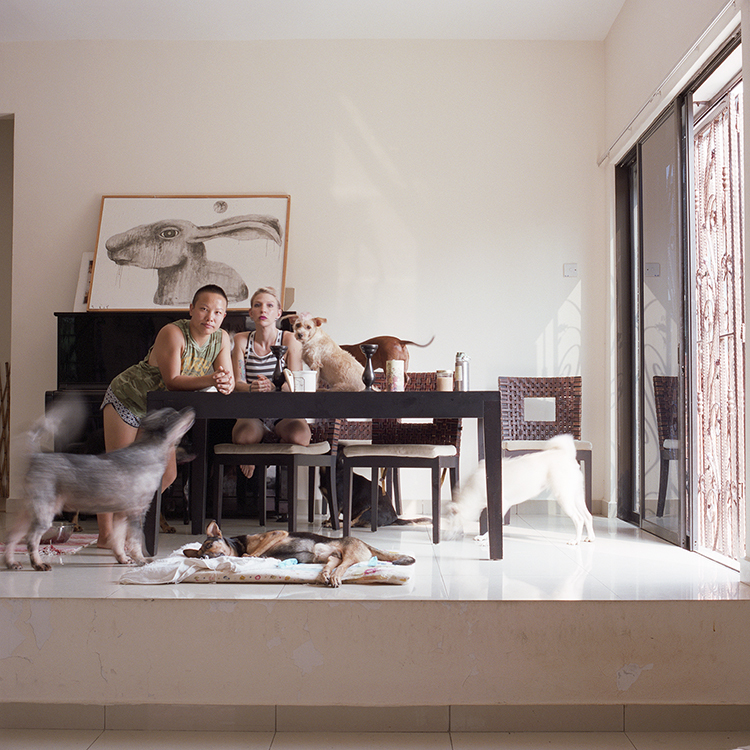 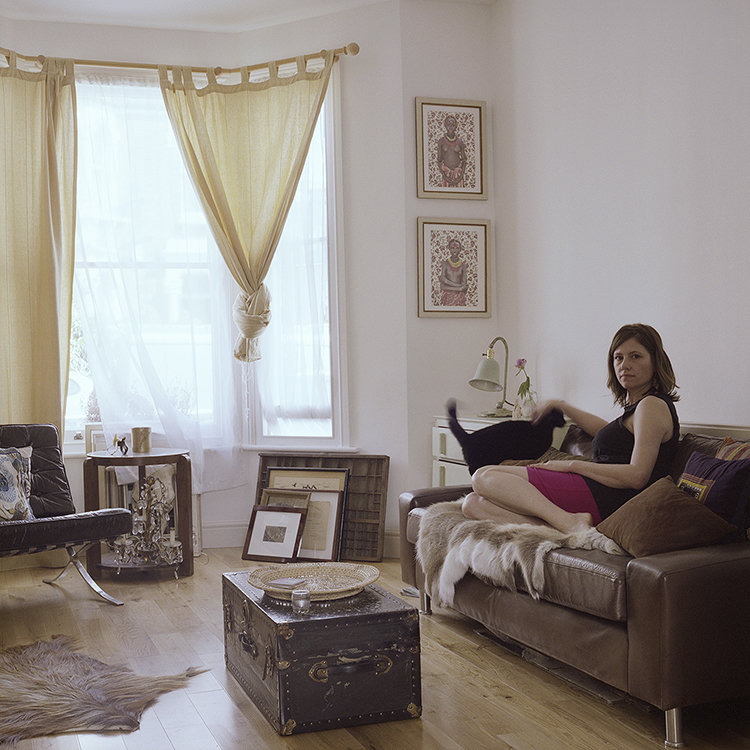 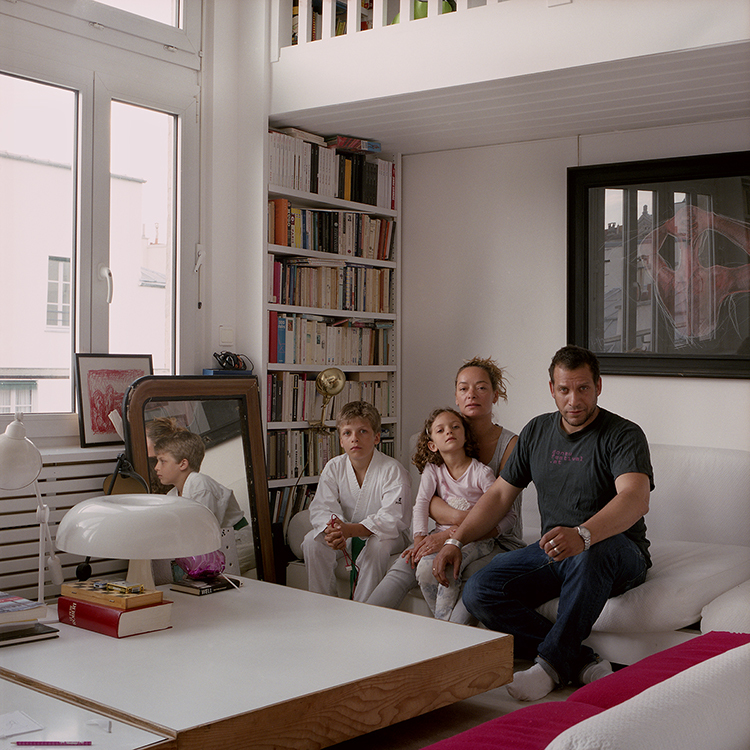 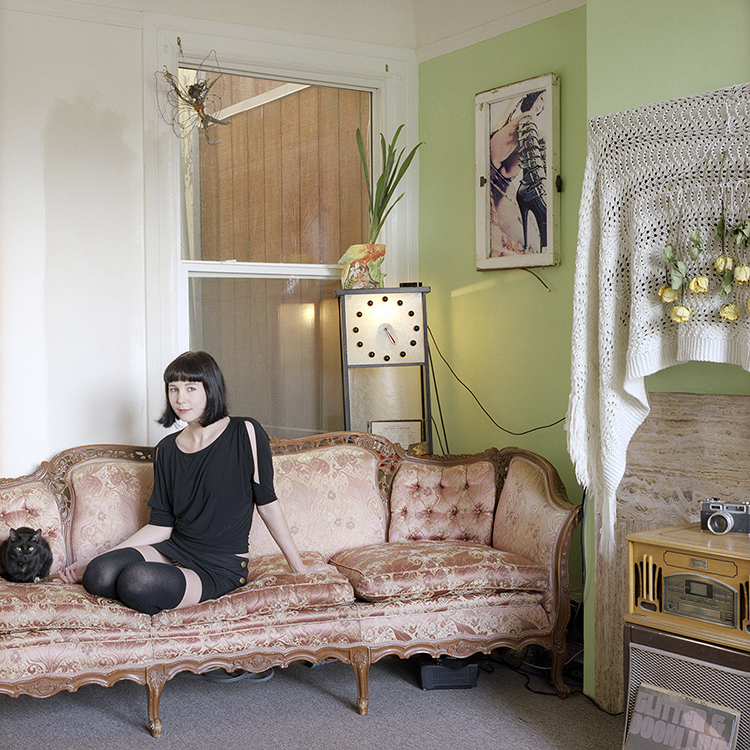 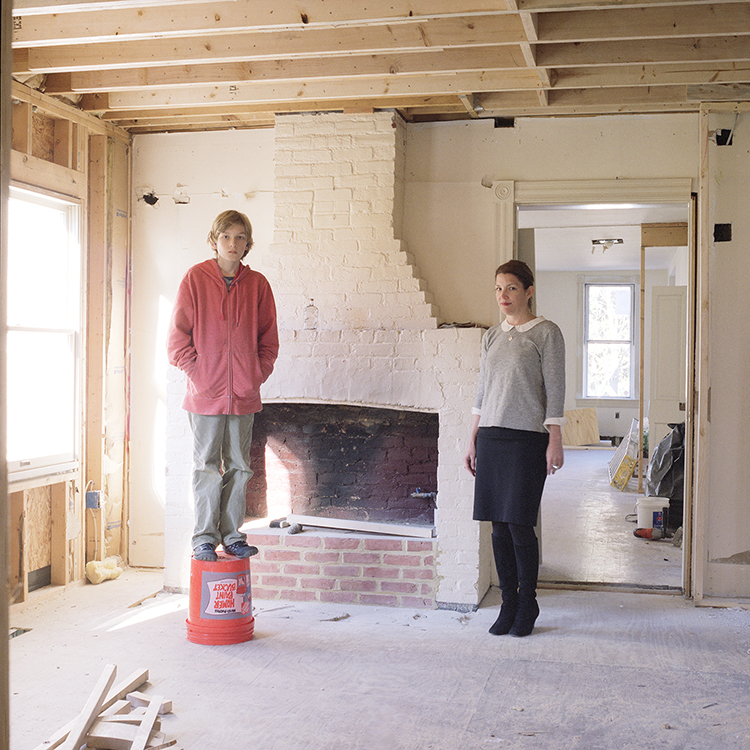 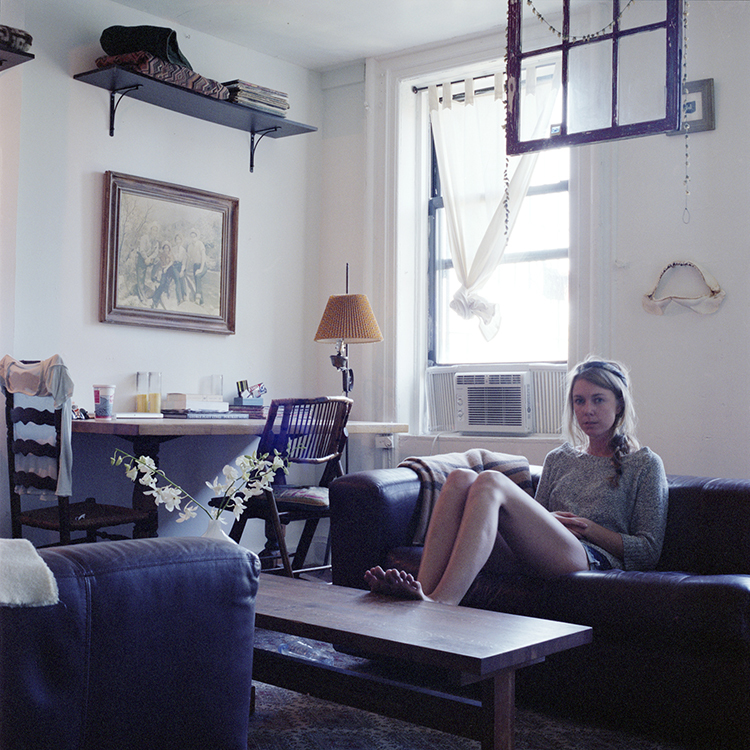 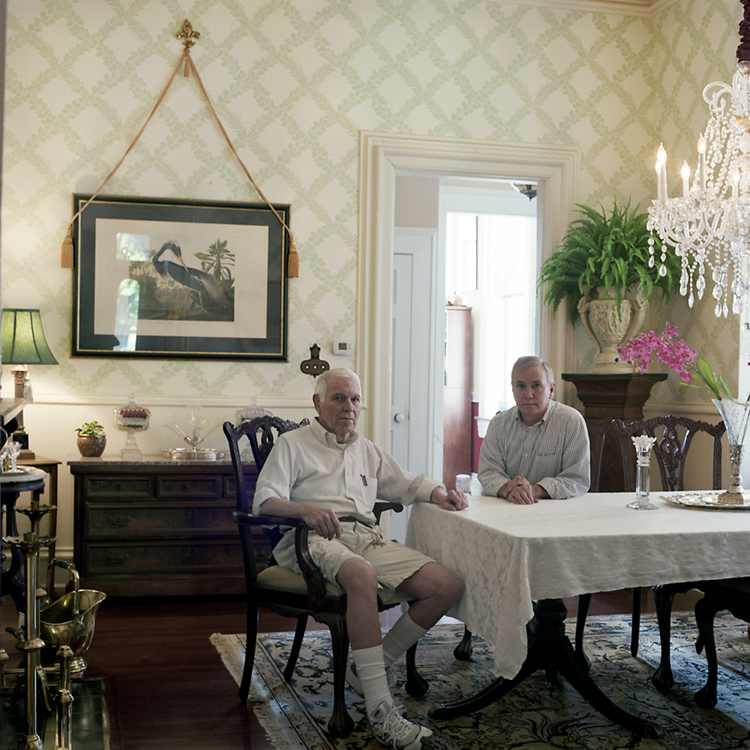 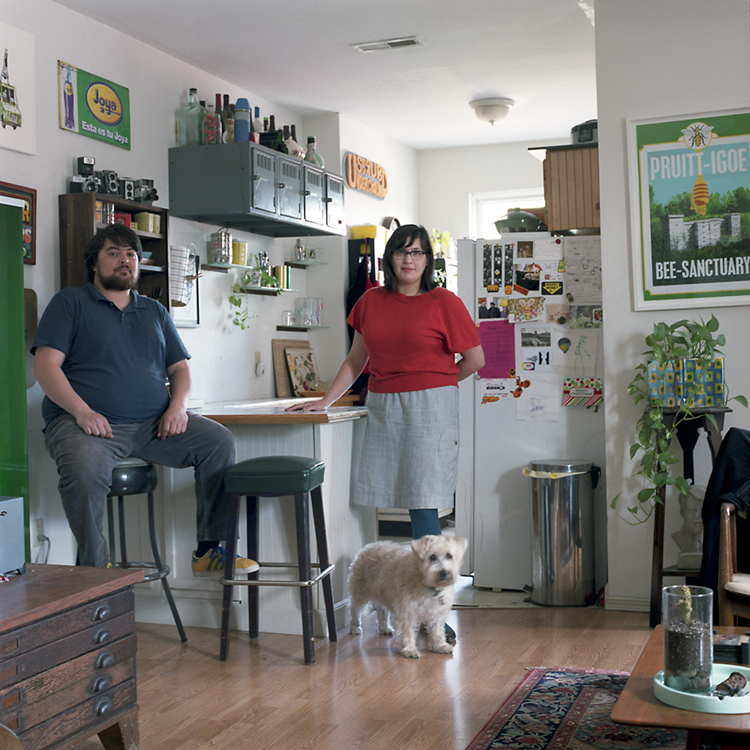 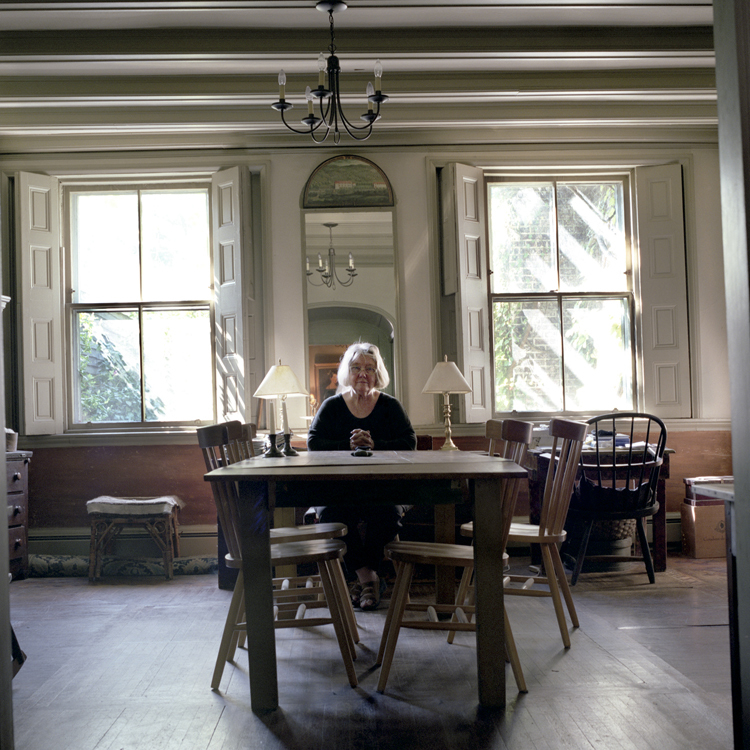 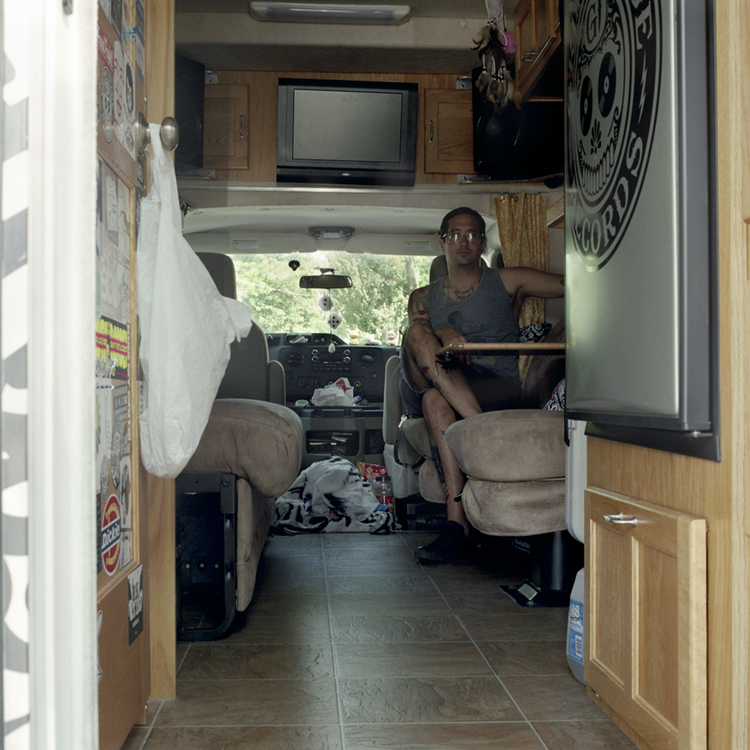 Are you really my friend? is currently on display at MASS MoCA in North Adams, MA. The visitors can see a mix of photos, video, data visualization and more. There are also interactive elements that ask viewers to define what a real friend means to them. If you aren’t able to visit the exhibition, you can find more photos and the information about the project here.

Orphans of Time: Photographer travels the world for five years to capture the beauty of decaying places