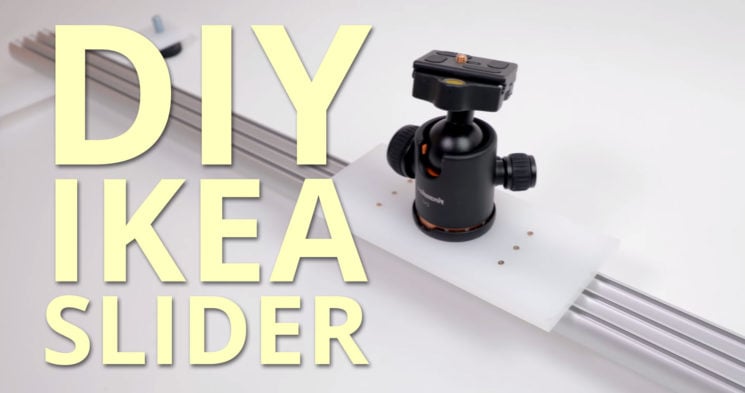 Good sliders aren’t cheap. Most cheap sliders are rarely good. But when your budget’s ultra low, what are you going to do? Either you buy something that you’ll probably use twice and throw away, or you build your own.

The latter is the option chosen by YouTuber Atti Bear in his most recent video. In it, Atti shows us how he build his slider with items bought from Ikea for a total price of less than $20.

The whole system is based around the Ikea Vidga 3 rail curtain rail. For Atti, in Germany, this 1.4m long rail costs a mere €7.99. In the USA, it’s a little more expensive. Atti also used an Ikea cutting board to make the base on which his ball head sits. You’ll also need a few screws, a 1/4-20″ or 3/8-16″ bolt, and some tools.

The ball head isn’t included in the cost. Not everybody will want a ball head, and most will already have one they can pull off a tripod to use. If you do want to pick up a cheap ball head just for this slider, though, check out this one.

The first step is to start cutting up the chopping board. These will form both the base on which the camera sits, as well as the feet for the rail. The first piece is cut 8cm wide to cover the width of the three rails, and hold the camera. 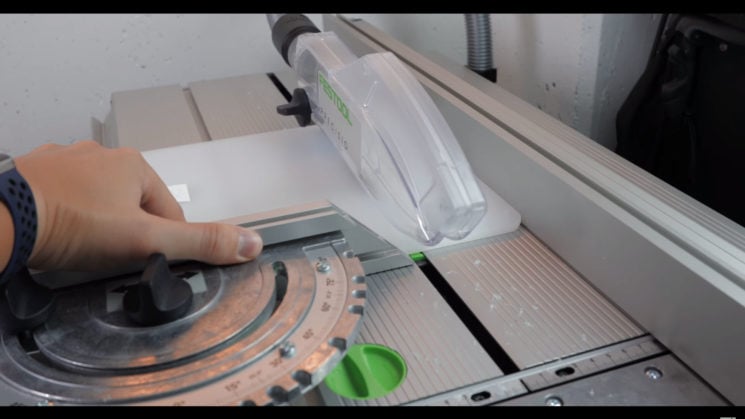 The other two pieces are cut 4cm wide and will be placed under the rail at each end acting as feet to prevent it from falling over. The next step is to cut the loop off some of the hooks that slide along the rail. As we’re not actually putting curtains on them, they’re unnecessary. So, off they come. We only need 8 of these. With the loop cut off, use a file or sandpaper to make the tops flat and smooth. 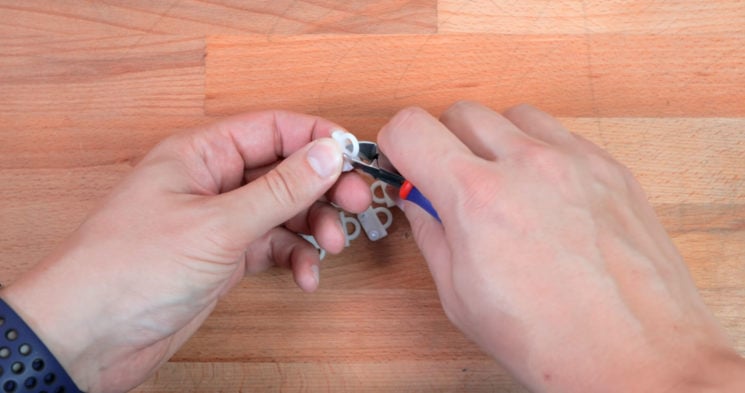 The next step is to mark and drill holes in the “baseplate” (the 8cm piece of cutting board). These need to align perfectly with the slots in the rail. Otherwise, it’s not going to slide. Three are drilled at each end, and two in the middle. The centre spot is reserved for the ball head. The sliders with the bearings are also drilled through the centre, very carefully. 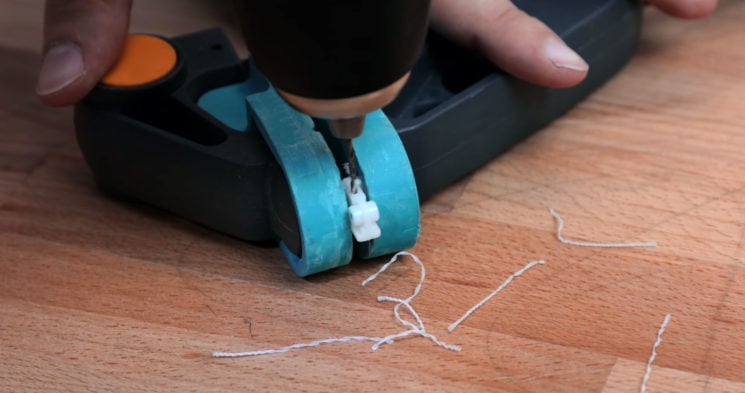 Then the slider breaings are attached to the base with small screws. You don’t want to fasten these down all the way, you want to leave them lose. This is so that when you slide it into the rail, the rail itself will align them for you. Once it’s on the rail, you can tighten the screws down, but try not to strip the plastic. 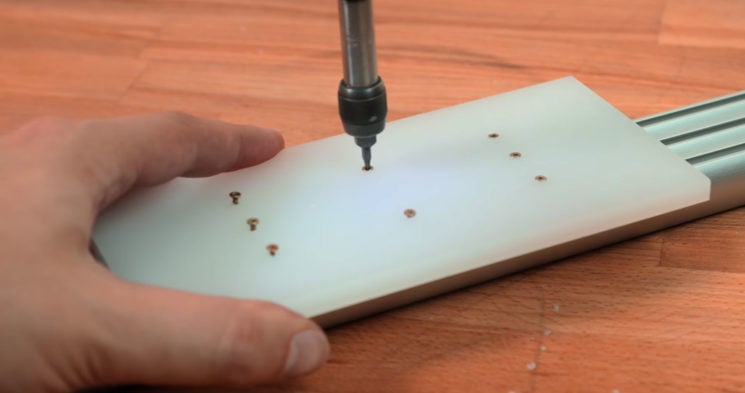 Once aligned, just remove the base from the rail, flip it upside down and drill the appropriate hole for the bolt that attaches to your ball head. Or whatever head you choose to use. Finally, attach the legs to the rail, and you’re all set.

For such an inexpensive setup, it seems to work extremely well.

It’s amazing just how much you can repurpose items bought from Ikea. From product shots to beauty dishes and light tables, they just seem to have it all covered.

How to make a professional camera slider for less than $50