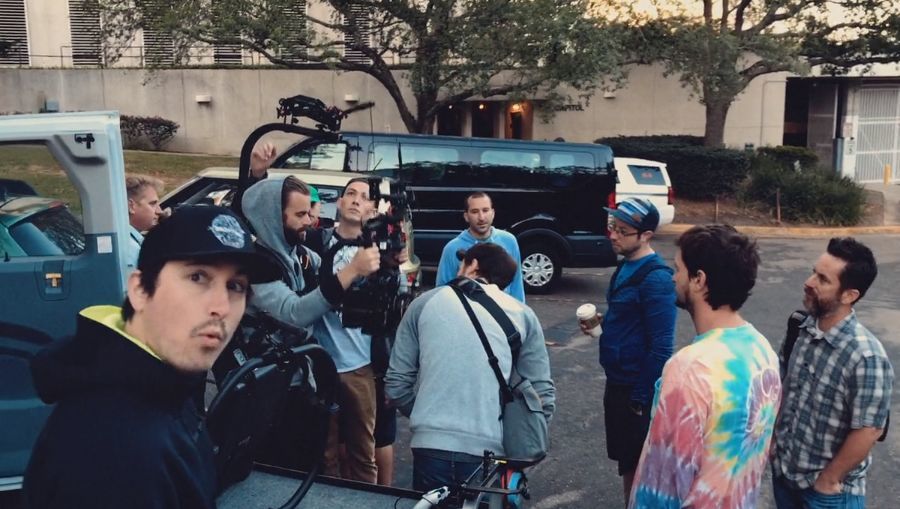 “How to work in a free music video on set… when the client isn’t looking.” Guys from Droptree Productions show you how they did it, and how they ended up with one of the most hilarious videos I’ve seen this year.

Droptree Productions is a commercial video production company located in Portland, Oregon. It took them 2 years to make the video for the “HD Delivery” song. They were recording it only during breaks on commercial sets, so you can imagine why it took so long.  But it was definitely worth it because both the song and the video are pretty darn awesome.

The music reminds me a bit of Beastie Boys, and the video has everything it needs: ladies working out in a swimming pool, a motor boat, and a badass guitarist playing a solo. It’s super fun to watch, and it seems the crew had a blast while their worked on this side project on their own. I just hope the clients don’t mind they used the sets to create their own video, because it was worth it.

If you’d like to see more of Droptree Productions work, you can head over to their website. They even have the modern and the retro version of the website, and I highly suggest choosing the retro one and getting a blast from the bast.

This music video was shot in a single take. Backwards