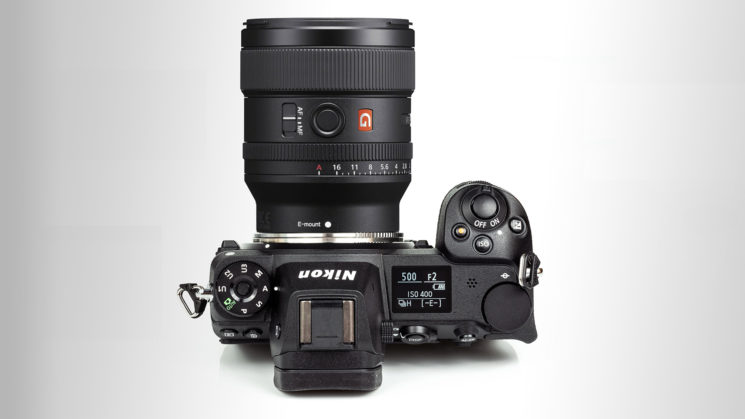 Techart has just announced the TZE-01. It’s the world’s first autofocus Sony E to Nikon Z mount lens adapter. The Nikon Z mirrorless cameras have a 2mm shorter flange distance than Sony’s EF mount. Techart has managed to not only take advantage of this tiny space to create what appears to be a fairly solid looking adapter, but they’ve also fit a CPU in there.

The Techart TZE-01’s CPU converts the protocols between Nikon body and Sony lens so that it gets all of the autofocus, aperture control and lens stabilisation features you’d expect to see when using the same lens on a Sony camera. Well, for most lenses, anyway. They say that at the moment it doesn’t support Samyang/Rokinon lenses, but that this may change in a future firmware update. 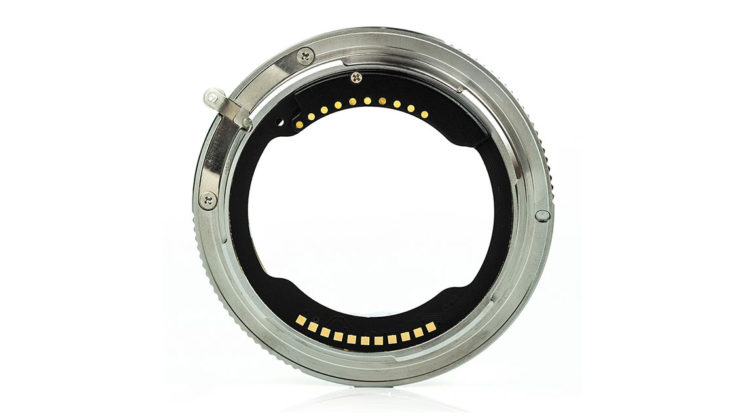 Being such a slim device, at only 2mm, there isn’t exactly room for a USB socket, so firmware updates are made through a separate dock. But don’t worry, it’s not an extra purchase, that dock is included for free with the adapter.

Techart says that the adapter supports both AF-S and AF-C. Manual focus will also work with aperture control. EXIF data is passed along and it works with Face and Eye detection. Phase detection AF is used, and they say that the AF speed is on par with using native Z mount lenses.

The new adapter is available to pre-order now on the Techart website for $249 and should be shipping soon. Techart stresses that they will not honour direct warranties on purchases made outside of their own web store. So, if you buy from a 3rd party retailer, you’ll need to go back to that retailer if you have any issues.

So, Sony shooters, between this adapter and Nikon getting raw video soon, will it make you switch?

« Madonna: “Instagram is made to make you feel bad”
Why Unsplash’s one million photo milestone is no big deal »