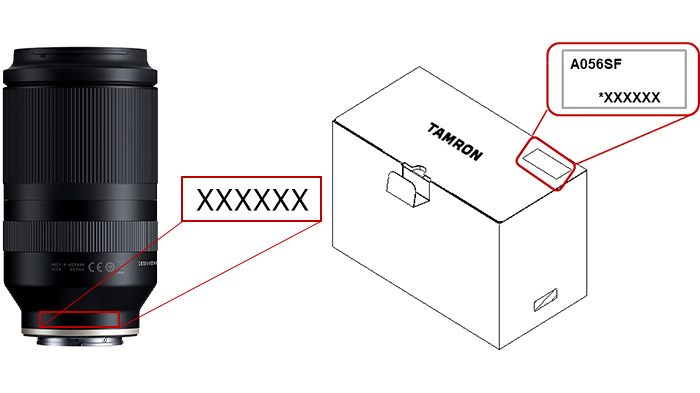 Although Tamron seems to be getting ready to release more lenses, they look like they’re already having a tough time with their existing ones. Not long ago they released an advisory over compatibility between two of their F mount lenses and the Nikon D6. Now another advisory has surfaced for their new 70-180mm f/2.8 Di III VXD lens for Sony E mount.

According to DPReview, a number of lenses were shipped from the factory without proper calibration of the internal floating elements, potentially resulting in a loss of image quality. And this is something that you can’t fix yourself with a firmware update and a dock. You’ll have to send it in to Tamron.

Thank you for choosing Tamron products.

We would like to announce that we found the performance of the floating system which corrects the field curvature may be insufficient (*) in a part of our 70-180mm F/2.8 Di III VXD (Model A056) products for SONY mirrorless cameras.

For affected products, we will inspect them and either readjust or exchange them.

Tamron hasn’t specifically said which batches of lenses are affected by this issue, but there is a website where you can enter your serial number to check if yours is one of them. If it turns out that yours is one of the affected lenses, you’ll need to send it to Tamron where they’ll inspect it and readjust or just send you out a replacement lens.