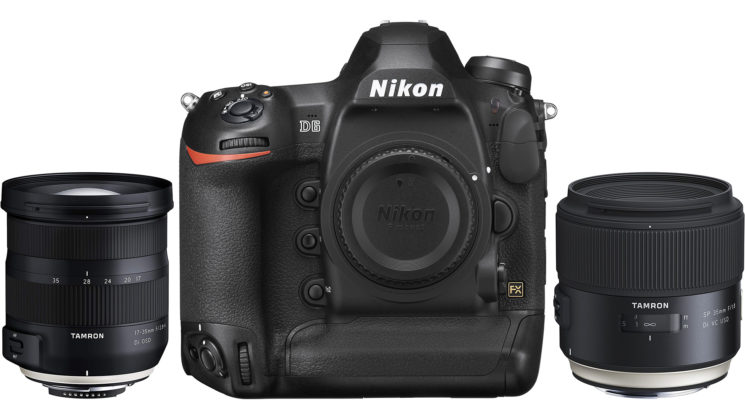 Tamron has issued a statement about the compatibility of some of its lenses with the Nikon D6 DSLR. According to the press release, only a couple of lenses are currently known to be affected, although it’s worth pointing out that they don’t say mention that their other lenses have all been tested as fully working. So, there is potential for this list to expand.

Dear Tamron product users and potential purchasers. Thank you for your continued support of Tamron products. We would like to announce you that we have confirmed that some of our lenses do not work properly with the Nikon D6 released on the Japanese market on June 5, 2020.

We are currently working on the cause of those issues and will inform you of updated information in our website. We sincerely apologize to all users and potential purchasers for any inconvenience this issue may cause.

Tamron specifically mentions that the issue has been confirmed in cameras released to the Japanese market a few days ago. Whether or not it only affects cameras and lenses intended for the Japanese market or if it’s a potential global issue is unclear. Either way, they say they’re working on it. So presumably we’ll see an updated firmware for affected lenses will come out at some point in the near future that users can upgrade themselves via the TAP-in Console.

For now, though, you’re likely going to suffer a little frustration.

« Check out this beginner’s guide to layer masks in Photoshop
Photographers, you need to watch this before you start a YouTube channel »