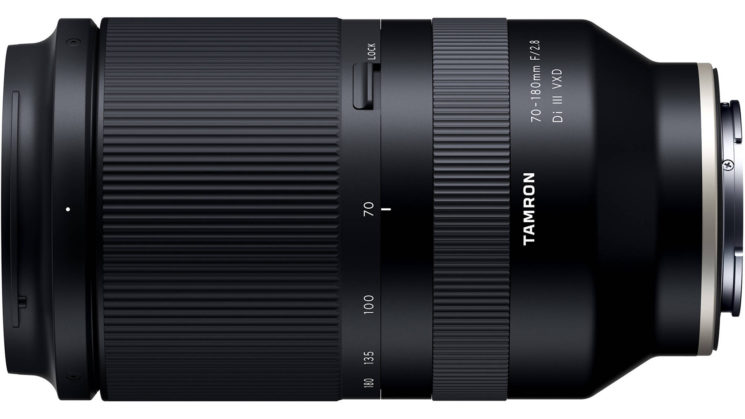 There have been rumours and leaks floating around about this lens for a while now, and the development announcement was way back in October, but Tamron has finally officially announced their new 70-180mm f/2.8 Di III VXD lens for full-frame Sony E mount cameras. And it’s even less expensive than previously thought, listed at a mere $1,199.

The lens is expected to be available in the USA on May 14th, but with Tamron’s usual “we didn’t anticipate this high demand” combined with COVID-19 supply chain and manufacturing issues, we can probably expect delays and limited availability for a while.

The Tamron 70-180mm f/2.8 Di III VXD is made up of 19 elements in 14 groups, with a pretty short minimum focus distance of only 27cm (much less than the 85cm originally rumoured). Tamron calls it “the lightest and most compact f/2.8 telephoto zoom in its class”, and it certainly appears that it might be, weighing in at only 810g, thanks to the exclusion of stabilisation and the 180mm max focal length. 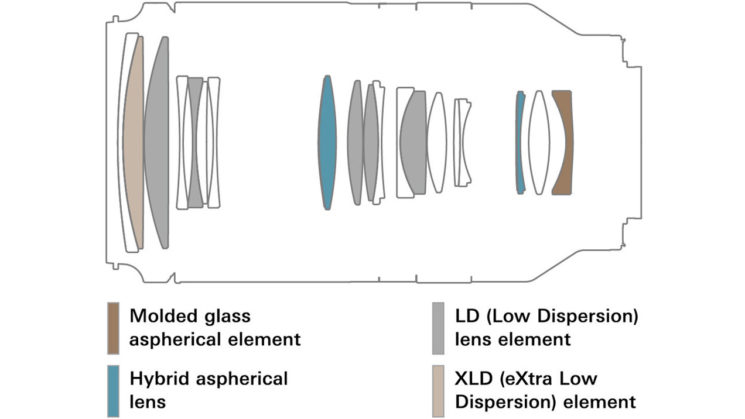 As one would expect for an f/2.8 telephoto zoom, Tamron’s new 70-180mm lens is moisture resistant and the front element is fluorine coated to help protect against dust, dirt and smearing. The autofocus is handled by a pair of VXD linear motors, which Tamron says offer “notably fast, accurate and quiet focusing performance”. Naturally, you also have the option of full-time manual focus, too. 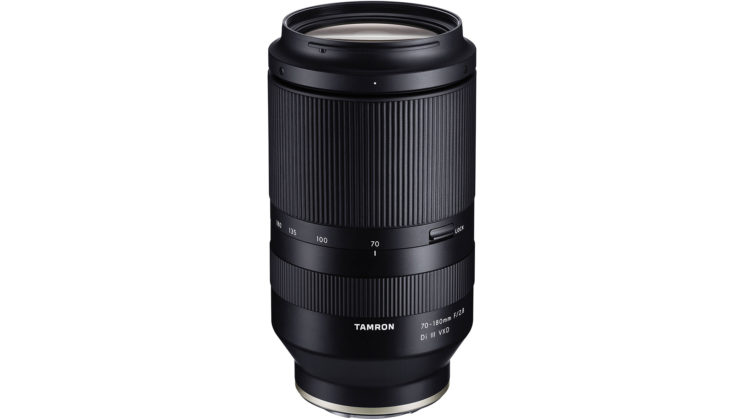 One thing that will be a disappointment for some, despite the very low cost vs Sony’s 70-200mm f/2.8 GM, is the lack of stabilisation. This means you’re relying on the sensor-stabilisation built into the camera’s body. Sony’s in-body image stabilisation isn’t terrible, but it’s generally considered better when the camera and lens stabilisation systems can work together in unison. So, this will no doubt put a few people off.

But it is a significant difference in price. The previous estimates of around $1,400-1,600 were already quite appealing, but the actual US price is $1,199. Compared to $2,599 for the Sony, that’s going to be enough of a saving for many that they’ll happily rely on the sensor alone for stabilisation.