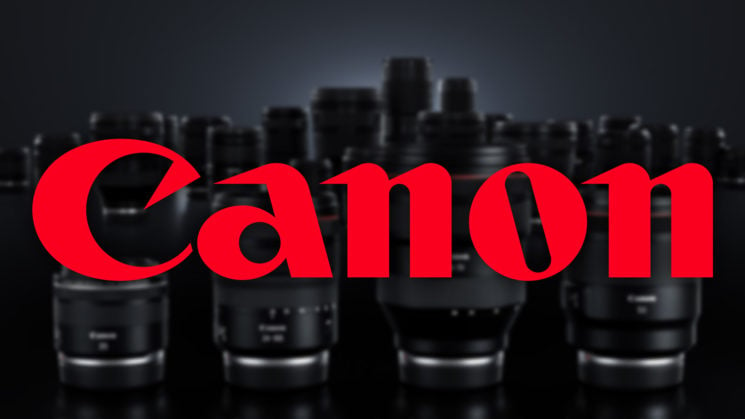 It’s always frustrating when a new system comes out for which there aren’t many native lenses yet. Sony’s early adopters know exactly what I’m talking about. But with the new wave of mirrorless cameras from Nikon, Canon and Panasonic, many more are now experiencing it. Those who take the leap are uncertain what path to take, or they hold onto their DSLRs not prepared to make the switch at all.

Well, good news, at least for the Canon shooters. Nokishita has leaked a list of six lenses and two teleconverters that they say are on Canon’s 2020 RF lens roadmap. They include some popular favourites from their EF lineup, as well as a couple that take things a little to the extreme.

According to the tweet, Canon plans to release six lenses this year, as well as two teleconverters.

The RF 50mm f/1.8 STM will be a very welcome addition to the lineup, especially for those not planning to go for the EOS R5, but instead just want a nice little 50mm for their EOS RP. The 85mm f/2 is likely going to be much less expensive than the 85mm f/1.2, despite the macro capability. Whether it’ll be similar in price to the EF mount 85mm f/1.8, though, remains to be seen. I would suspect not.

Despite the 70-200mm f/2.8 zooms being generally regarded as a standard piece of kit for pro work, the 70-200mm f/4 EF lenses from Canon have also proven to be extremely popular and a good compromise on weight, budget and capability. The 100-500mm is interesting, extending Canon’s 100-400mm f/4-5.6L IS II USM offering for the EF mount by 100mm, although at the cost of a slightly smaller aperture.

The 600mm and 800mm lenses seem interesting, although strange. Perhaps they won’t be too terribly expensive (relatively speaking) and they expect that once the world opens back up, there’ll be a lot of people planning to start shooting more sports and wildlife on bright sunny days – which you’ll need with an f/11 max aperture lens, especially with those teleconverters.

Naturally, there’s no word on prices or specific dates beyond “during 2020” and even if announcements come this year, it doesn’t necessarily mean that the lenses will be available this year. We’ll keep you posted as we hear more.