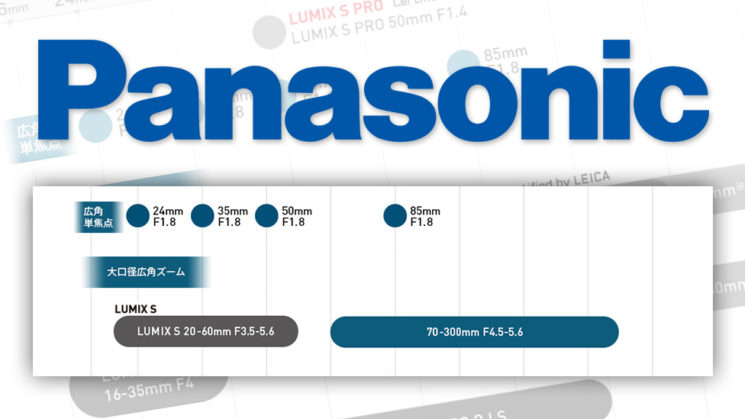 It looks like Panasonic is expanding its lens roadmap to help introduce some lower budget lenses to its system. With the Panasonic S5 expected to be released within the next hour or two, Panasonic will soon have relatively low-budget full-frame L mount mirrorless cameras aimed at both stills (for the S1) and video. So, it wants lenses to match. 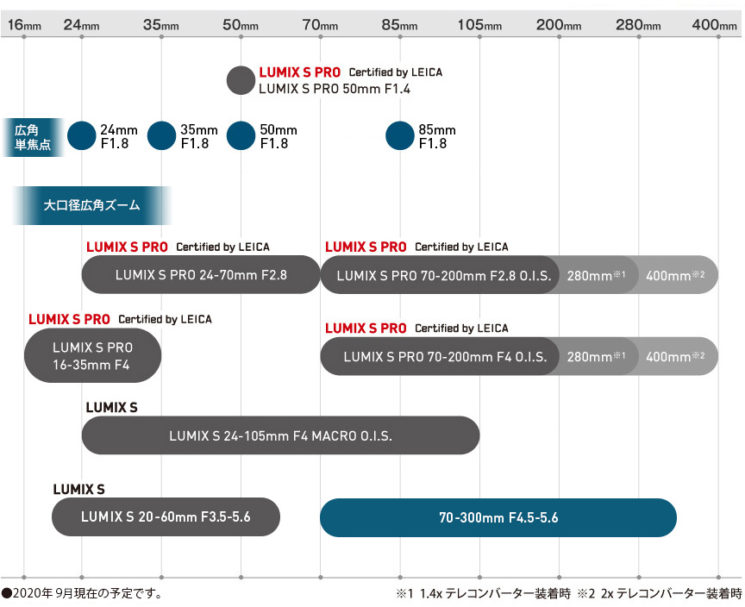 There doesn’t appear to be any indication on the roadmap as to exactly when the lenses will come or how much they might cost, it does show five obvious new lenses that aren’t currently available that have been added to the list.

So it looks like Panasonic’s planning to compete with the likes of the A7III for mass appeal with a more general consumer market at a lower budget that wants to step up to full-frame, rather than just more experienced photographers and filmmakers that know exactly what they want – or at least a fairly solid idea – and will spend whatever it takes to get it.

Although, there is no doubt that these primes will be popular amongst the higher end shooters, too. We don’t always need paper-thin depth of field – especially for video.