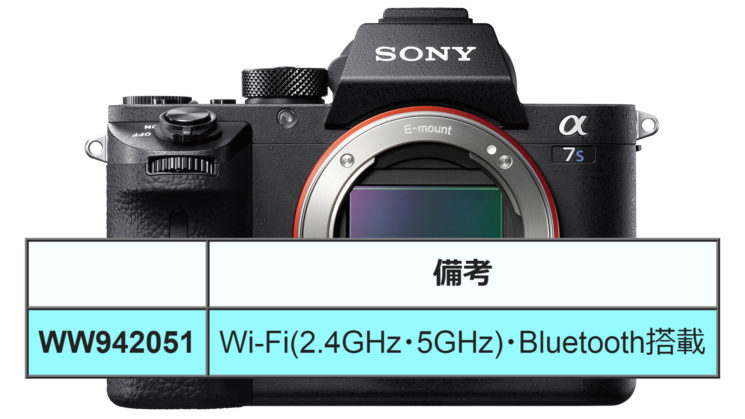 It looks like Sony might finally be getting ready to announce an A7S III. Or, possibly an A9 II. Nokishita posted up a list of camera models and their respective internal code numbers for a whole bunch of different camera manufacturers. In amongst them was “WW942051”, which doesn’t match up to any existing known Sony mirrorless camera.

According to Sony Alpha Rumours, their sources have confirmed that this new model, WW942015, is going to be a full-frame camera. A new “BIG ONE” camera, and it will have the same WiFi capabilities as the recently announced Sony A7R IV. Beyond that, nothing else has been released.

The original report for this model number came on August 1st. At the time, SAR suspected it might be for an A7S III, A9 II or, their favourite option – although they admit pure speculation – was a theoretical A6700. But with the A6100 and A6600 now announced, another APS-C body seemed unlikely, even without SAR’s sources now confirming that it’s going to be full-frame.

The Sony A9 is Sony’s flagship mirrorless body for sports and action. It’s a fantastic piece of kit, although people haven’t really been shouting out for a successor all that loudly. With new firmware updates coming fairly regularly, A9 owners seem quite happy with what they’ve got.

The A7S line, on the other hand, has been begging for a replacement to the A7S II for a very long time. This is the one that most people will probably be hoping that Sony finally announces.

If reports are to be believed, though, we’ll find out soon enough.