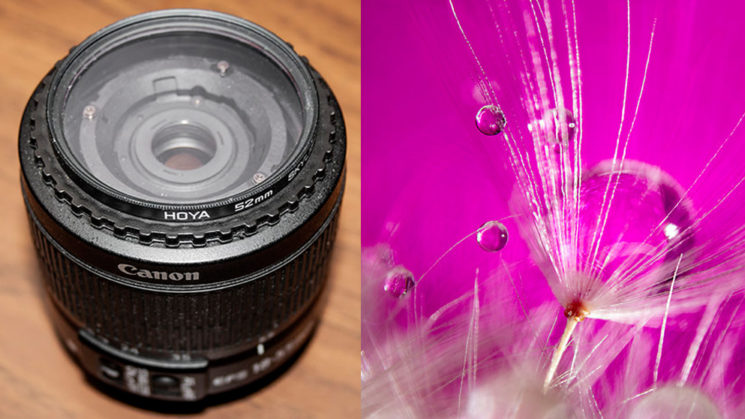 Are you looking for an affordable but also electronic macro lens? Or maybe you have an old kit lens, that’s just sitting around, collecting dust since your last upgrade?
Well, then read on, because in this article I am going to share one cool hack that will allow you to transform almost any kit or standard zoom lens into a capable macro lens!
And I am not talking about reversing the lens or mounting it on extension tubes, we’re actually going to convert the lens for good. And it’s incredibly simple. 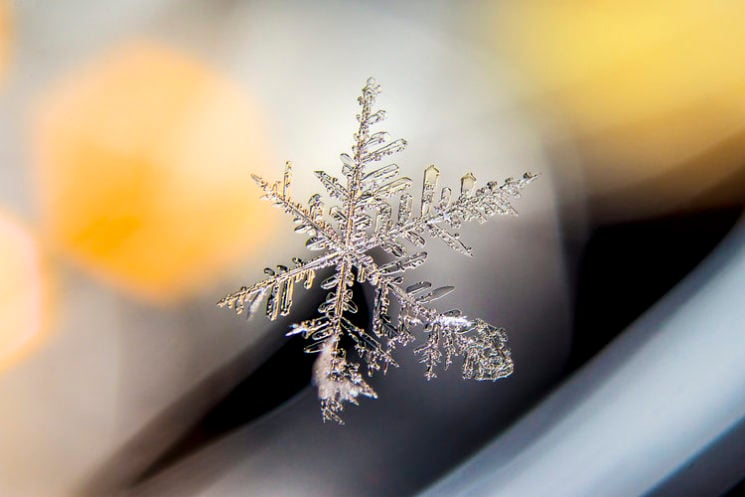 Believe it or not, this image was taken with the Canon EFS 18-55 Kit lens Version I on a Rebel T7i; no additional equipment was used at all.

The basic design of zoom lenses in general is similar; the extendable front element produces a projection of the image into the lens barrel, where the next group of movable elements picks up on this image and projects it further down the lens barrel. The distance between the front element and this inner group, as well its distance to the sensor plane, determine how large the original projection of the front element will be when it arrives at the sensor. In other words, the distances between the lens groups/elements to each other and to the camera sensor decide the zoom factor.
This also explains why the minimum f/number increases as we zoom into the scene; a smaller portion of the image circle leaves us with less light.

But what if we where to remove the front element from the equation? Then we would have a lens that focuses very close. Close enough to shift the focus plane into the extendable zoom tube of the lens barrel.
Remove the zoom tube from the equation as well and we have a capable macro lens.
This a non-reversible procedure in many cases, but with some lenses you can simply unscrew it, such as in the example below.

I have already modified a few lenses this way and so far it has worked for all of them.
The video below shows the conversion by the example of an (otherwise pretty useless) old Sigma 18-50 f/3.5-5.6 DC lens.

The basic steps of the conversion are: 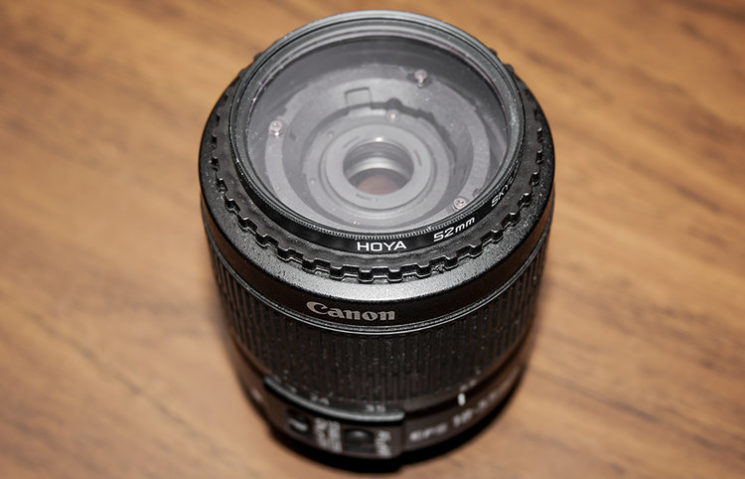 The plastic thread of a generic tulip lens-hood glued well to the plastic body of this lens.

That’s why I put together a few photos that I took with the Canon and Sigma lenses mentioned above, for you to get a better idea of the images they produce and of their quality. 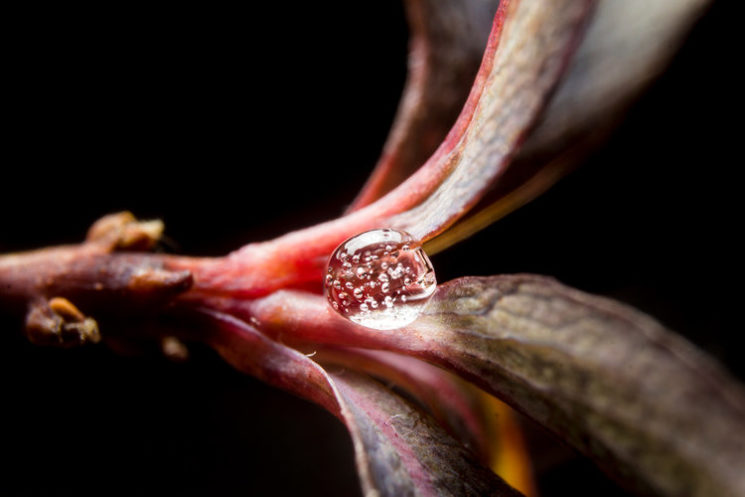 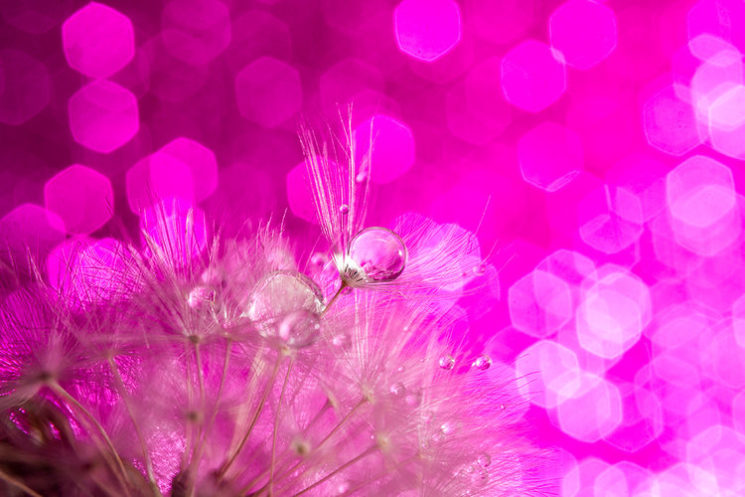 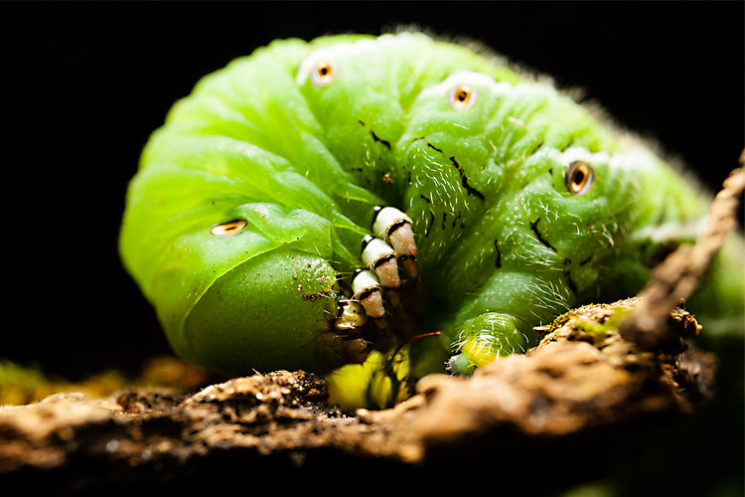 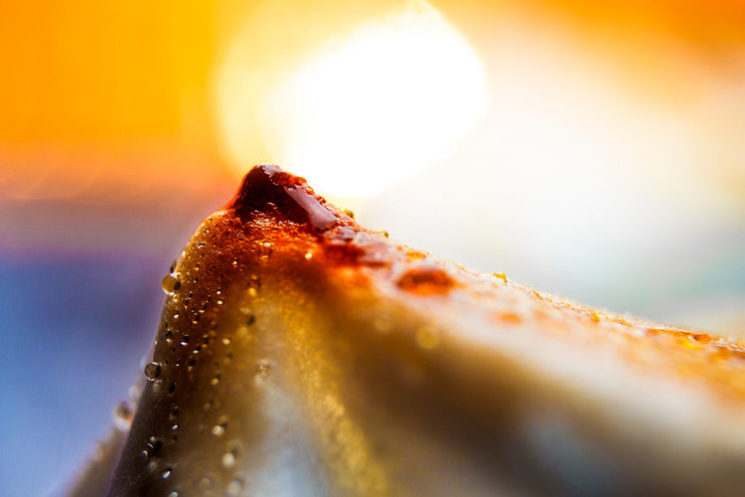 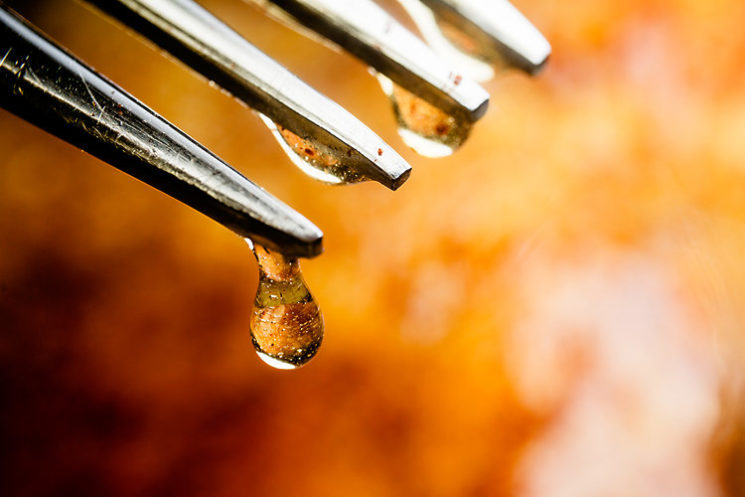 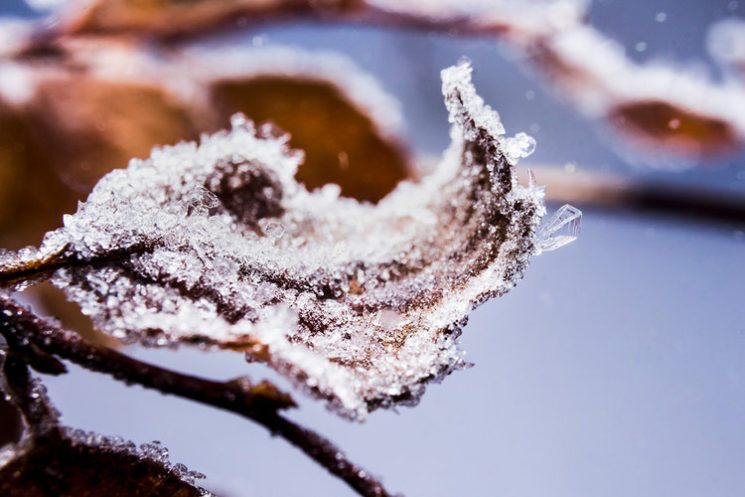 As all lenses, converted zoom lenses will have their own pros and cons.

Let’s get the cons out of the way first: 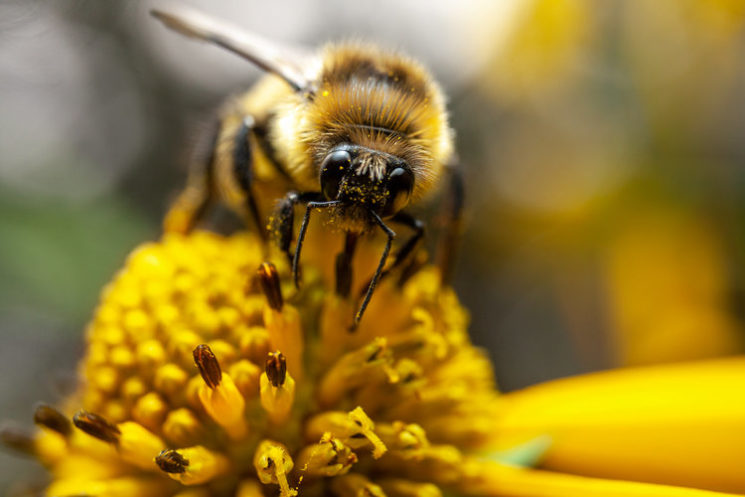 Getting this photo took me a few tries, as it would with any other macro lens, but shows it can be done in spite of the short working distance.

But don’t worry. There are some pros, too:

When I shoot my EF-S 18-55 wide open it renders images very artistically, with a gorgeous soapy Bokeh and strong aberrations in out-of-focus areas of high contrast. Sharpness is not exactly superior at f/3.5 but definitely enough to work with. 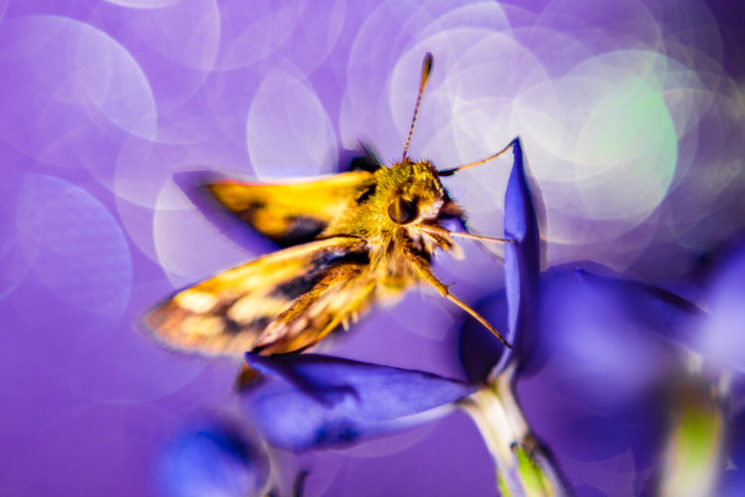 Stop the lens down to f/8 or so for a drastic increase in sharpness, even at its full magnification. 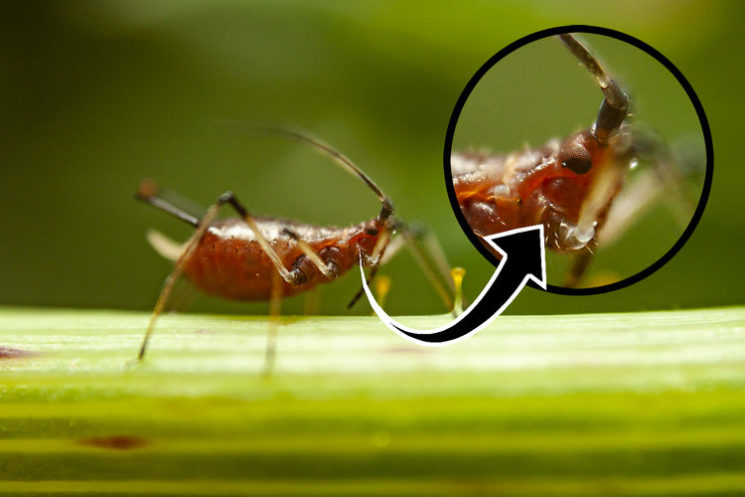 An aphid of around 2mm body length (without legs). It is hard to nail focus at this magnification ratio, but when you do it’s gonna be pretty sharp. This image was taken at f/9.

To illustrate the magnification range of my EF-S lens (which is similar for all 4 zoom lenses I have tried so far), I photographed a couple subjects and took two photos each: one at it’s lowest magnification ration and one at its highest, for you to check out side-by-side: 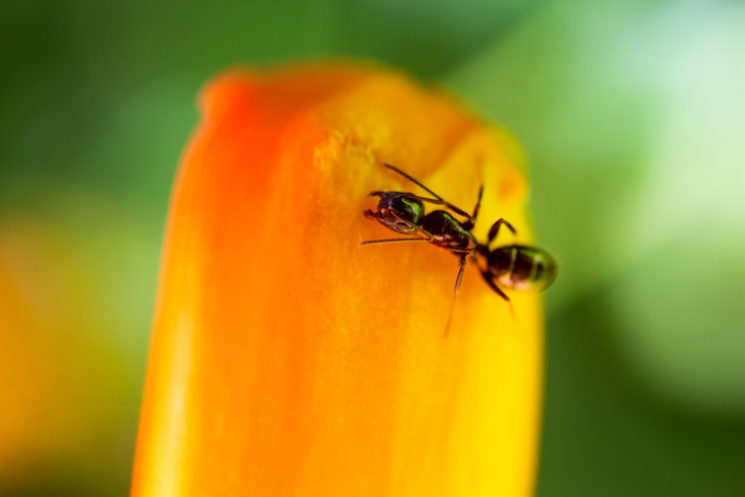 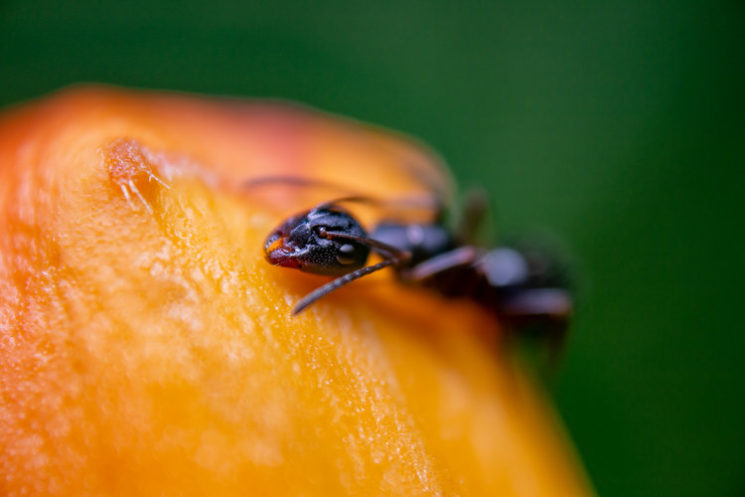 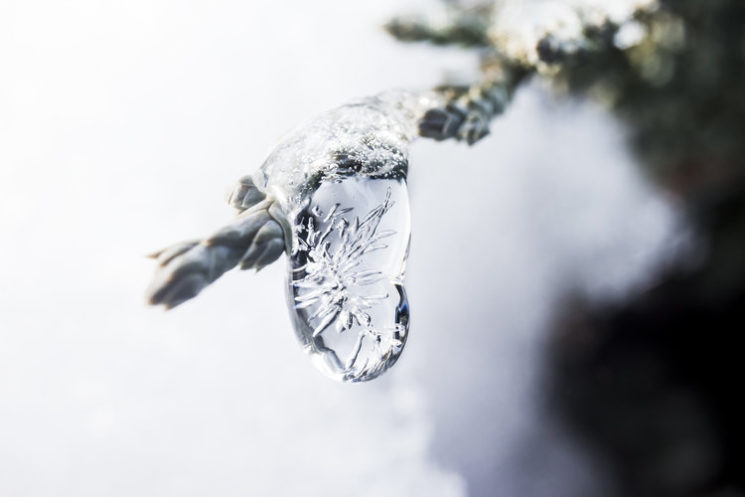 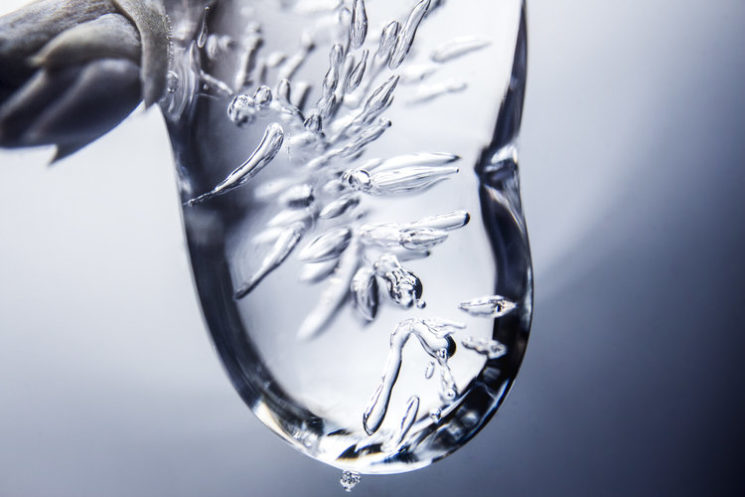 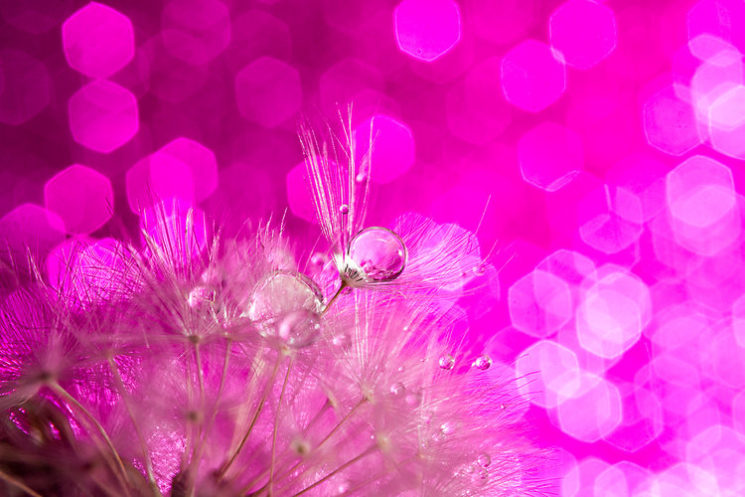 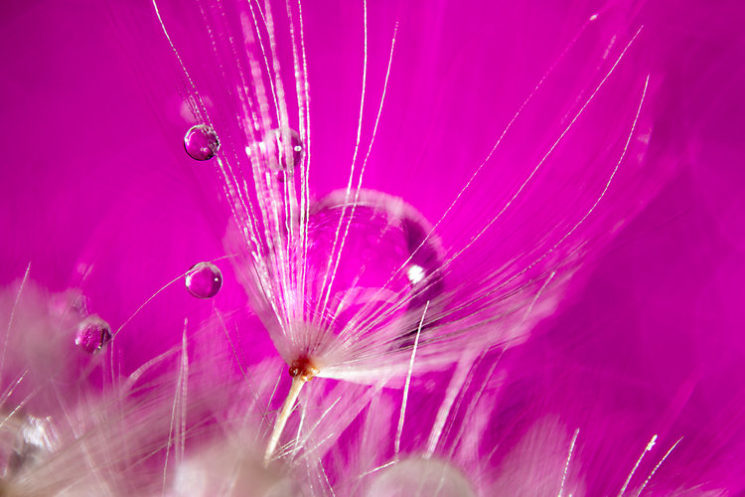 In the case of EF-S or other dedicated crop-sensor lenses, that can physically not be mounted to full frame cameras, you can use an extension tube in order to overcome the mount barrier. In the example below I used a 36mm Kenko tube to adapt my EF-S lens to a Canon 5DII body; even though the extension tube increases the magnification ratio, the larger sensor makes up for the difference and rewards it with better low-light capabilities and more megapixels. 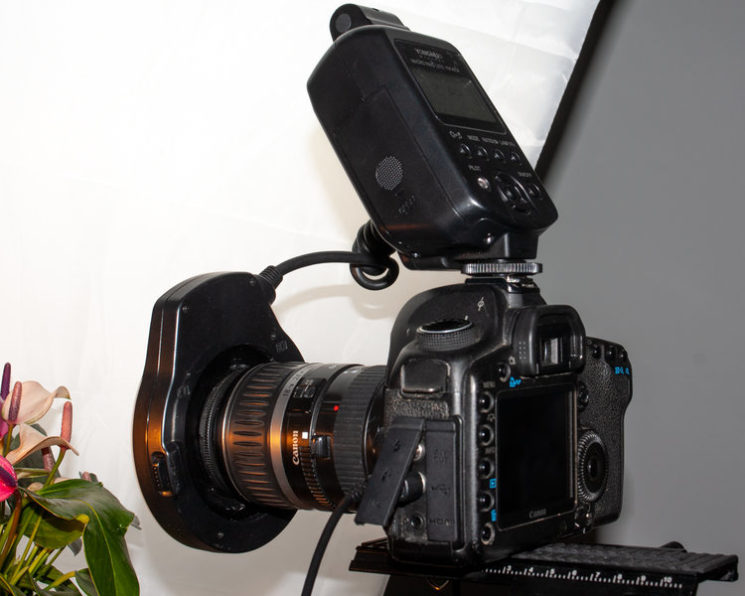 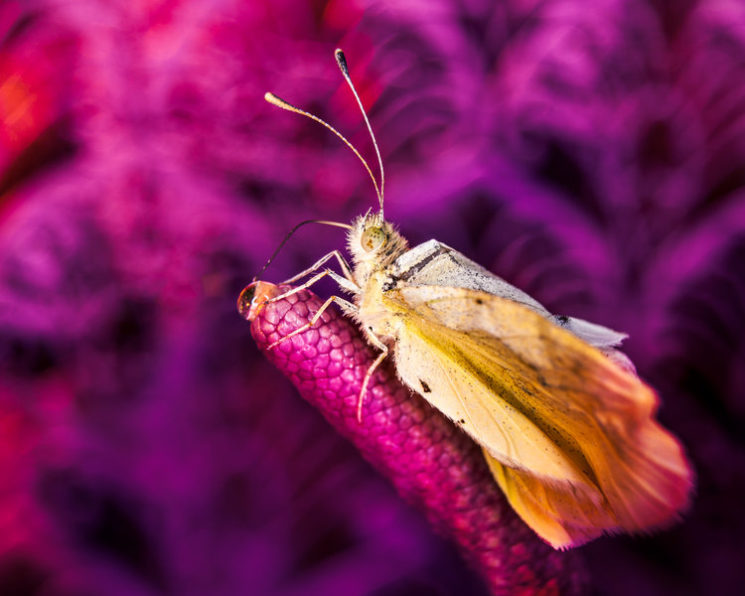 In my opinion the advantages of this lens outweigh its cons clearly. I have had a blast using my modified lenses over the last few months and will definitely continue using it.
If you are looking for a cheap but effective macro lens or you have a zoom lens that you’re not using anymore, this conversion I something I would consider. Something I would do, actually, that’s how I found out about it. But than this might just be me; I enjoy this sort of thing and own a bunch of modified equipment.
I also have to mention, that these converted lenses are not exactly easy to handle and will take a bit of practice. But if that’s worth it to you, this is a neat way of getting your hands on an electronically controlled and quite unique macro zoom lens for great value.

How to easily convert your kit lens into a macro lens