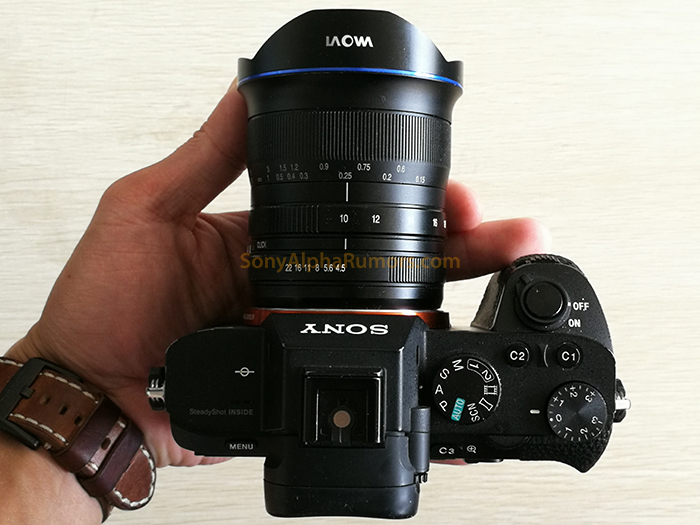 A new wide-angle zoom lens from Venus Optics is soon joining their line-up. As the reports say, they should launch Laowa 10-18mm f/3.5-4.5 in May current year. The lens will be designed for full frame cameras, and there are already some specs leaked.

According to Sony Alpha Rumors, the new Laowa lens will come in Sony FE mount. It’s a very compact and lightweight lens, so it can be useful for travel, street, and landscape photography.

Here are the reported specs:

There is no word on the price yet, but I guess we will know more in May when the lens is set to be officially announced.