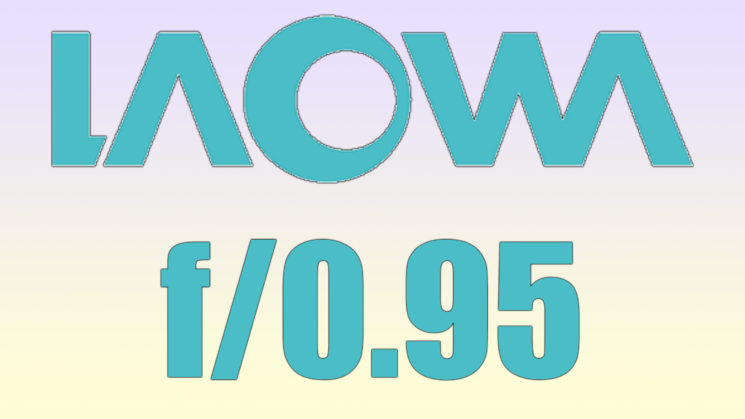 During a presentation in China, Venus Optics announced a new series of lenses. It will be named “Argus” and it will be a super-fast line of lenses with the maximum aperture of f/0,95.

There’s a pretty limited amount of information in terms of price, release date, focal lengths, and mounts. For now, it’s said that the Argus line will be available for different mirrorless and DSLR lenses, both full-frame and APS-C. According to Fuji Addict, the first Argus lens could fall somewhere between 20-35mm, but this is just a rumor for now. We could expect the first lens in this line as soon as this year, but it’s yet to be confirmed.

When it comes to the price, we can only assume it for now. But considering that Laowa makes high-quality, yet affordable lenses, I expect the price to be closer to Mitakon Speedmaster 50mm f/0.95 than Nocturnus 50mm f/0.95 or Nikon Z 58mm f/0.95 S Noct.

« Leica M10 Monochrom is $8,300 camera with 40MP black and white sensor
These moody toy car photos were made from stuff we can all find at home »