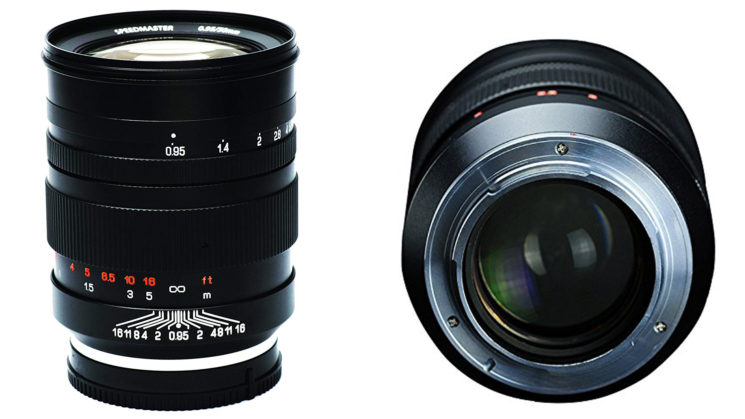 The Mitakon Zhongyi Speedmaster 50mm f/0.95 lens was discontinued, but now it’s back. The full-frame lens is designed for mirrorless cameras and will be available in Nikon Z, Canon RF, and Sony E mount. The new and improved version is officially announced, promising improved performance and image quality compared to the old version.

The Speedmaster 50mm f/0.95 III comes as a replacement of the old, now discontinued version of the lens. The old model was available only for the Sony E mount, but the new one comes in the Nikon Z and the Canon RF version as well.

The minimum focusing distance of the lens is 0.5m and it’s a manual focus lens. The specs are likely to be similar to the old model, but the company promises “improved image quality with improved optical performance,” even though there is still no detailed information on the improvements.