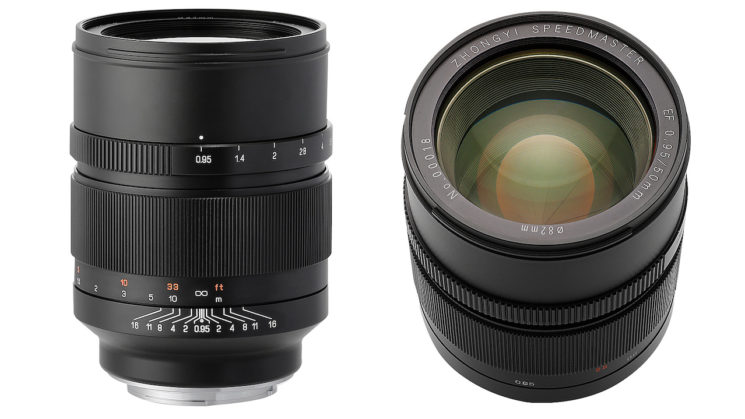 According to the press release, ZY Optics says this is currently the world’s only f/0.95 lens designed specifically for full-frame DSLRs. Sure, there may be some old ones out there, but none of those are still in production and a lot of the new ones coming out are designed for mirrorless only. Oh, the price? Yeah, that’s going to be a mere $799. 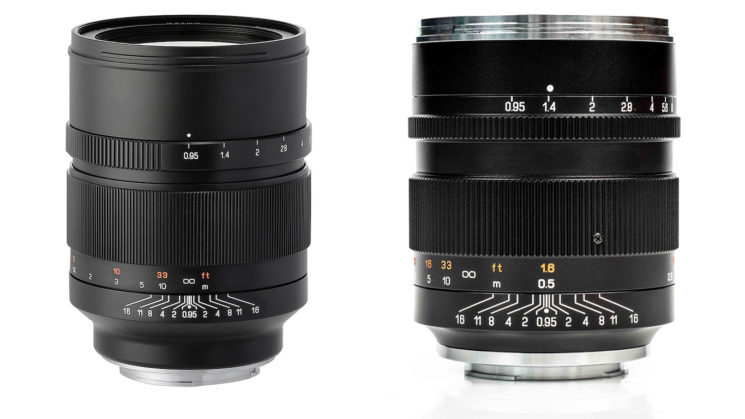 Samples supplied to us by ZY Optics using the lens show that it renders rather well. Being able to shoot full length portraits (even in landscape orientation!) with such a shallow depth of field is a nice ability to have, and usually limited to medium and large format. 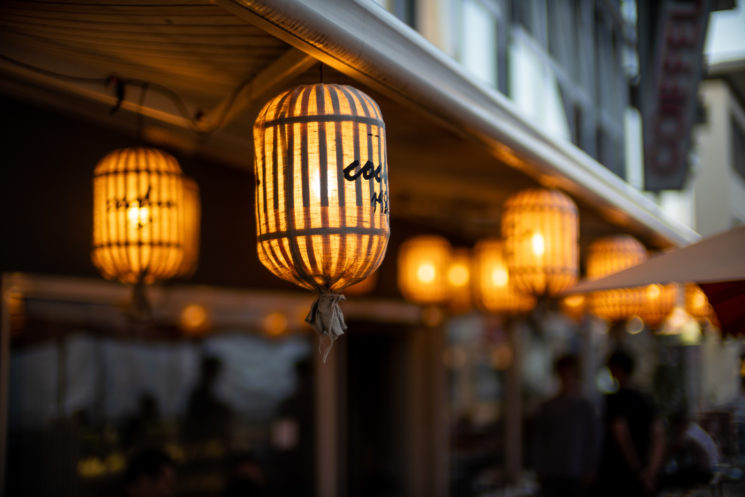 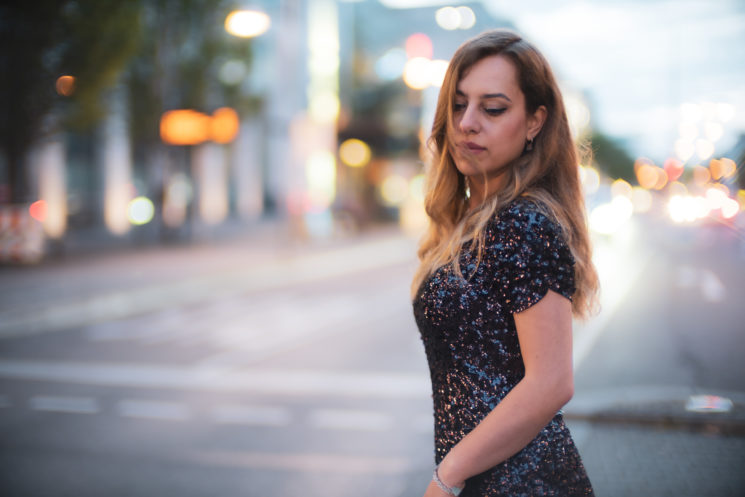 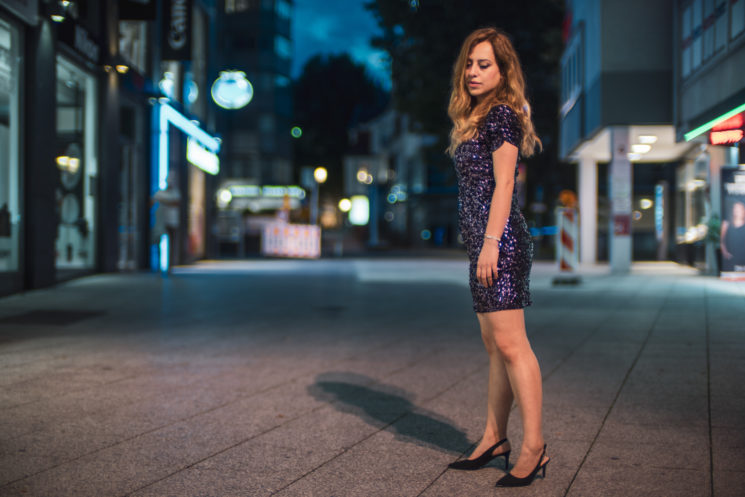 The lens has an 11 blade aperture to help create that perfect nicely diffused spherical bokeh, with an 82mm filter thread to help minimise the risk of vignetting. IT has an all-metal housing for maximum durability with one High Refractive Index element and five Ultra-low Dispersion elements to minimise chromatic aberration. 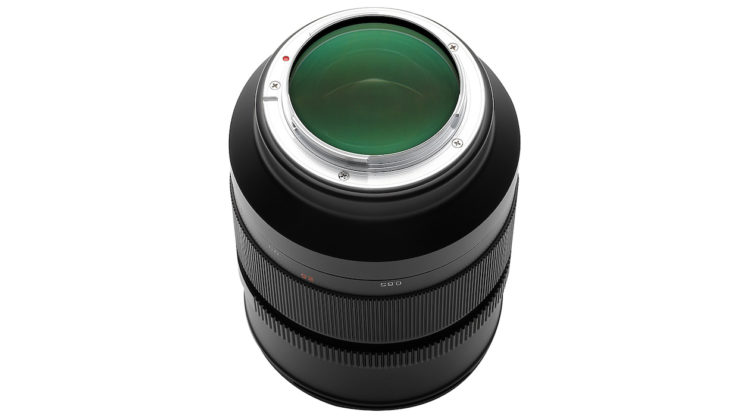 Unfortunately, this lens won’t become available in a Nikon F mount version. ZY Optics says that this is impossible because the rear element is just too big for the F mount to handle. Which is a shame, because as soon as I saw the press release I was like “oooh!” and then I read a bit more and it became “awww!”. But still, if you’re a Canon shooter, have at it!

The ZY Optics Mitakon Speedmaster 50mm f/0.95 for Canon EF is available to buy now for $799 from the ZY Optics website.