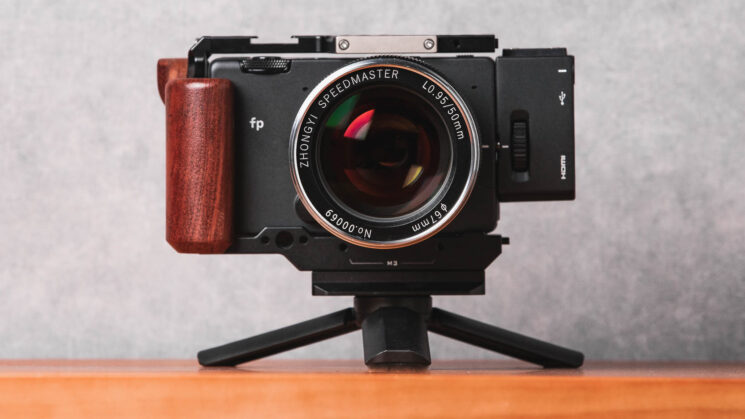 ZY Optics has announced the release of their Mitakon Speedmaster 50mm f/0.95 lens for L mount. The fast aperture manual focus lens is designed for use with full-frame mirrorless cameras and is compatible with the complete line of L mount cameras from Sigma, Panasonic and Leica.

The Mitakon Speedmaster 50mm f/0.95 was initially offered in full-frame format with Sony E mount in 2014. A Mark II came in 2017 and it was then refreshed in 2019 with a new Mark III version. The Mark III was still available in Sony E mount but also Nikon Z and Canon RF, too. Today’s release now makes it available for every full-frame mirrorless system currently available. 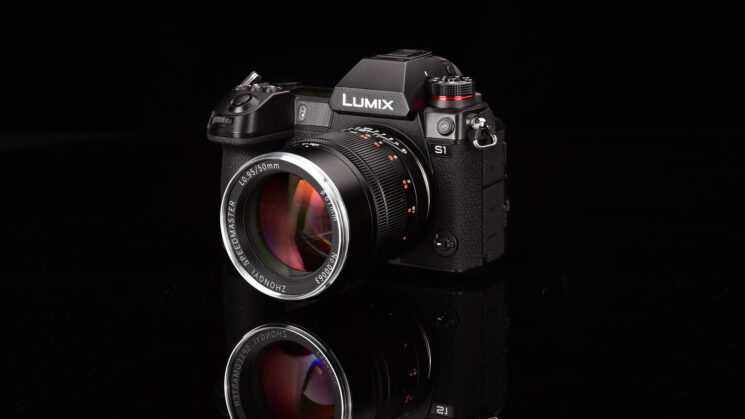 Priced at $799, the new lens costs the same as its Sony E, Canon RF and Nikon Z mount counterparts. And it means you’ll no longer need to consider using the redesigned (and massively heavier) EF mount version with adapters on your Sigma, Panasonic or Leica mirrorless camera.

The fast f/0.95 aperture makes it ideal for low-light photography, offering the possibility of good exposures even in dim conditions, especially when paired with the IBIS systems found in the Panasonics. It also means you can get those super shallow depth of field looks, even when standing at some distance from your subject. 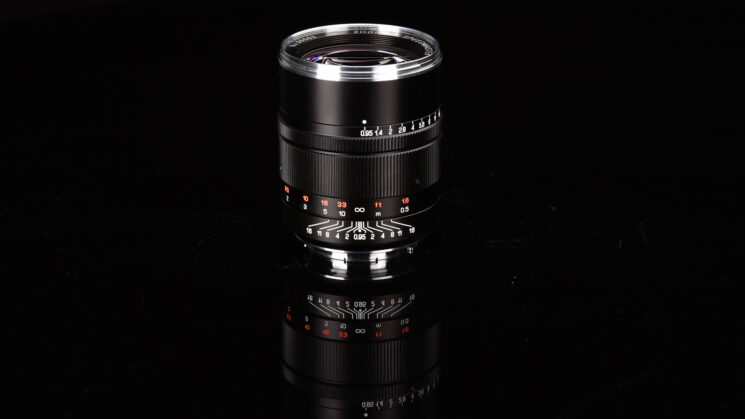 As with the other mount versions, the L mount Mitakon Speedmaster 50mm f/0.95 features all-metal construction, with a scaled stepless aperture ring with clear markings. And thanks to that stepless aperture, it should be great for filmmakers and other creatives shooting video.

The Mitakon Speedmaster 50mm f/0.95 for L mount is available to buy now for $799 from the ZY Optics website and comes with a five-year manufacturer warranty when purchased from their own store. It should start popping up at the usual retailers soon.