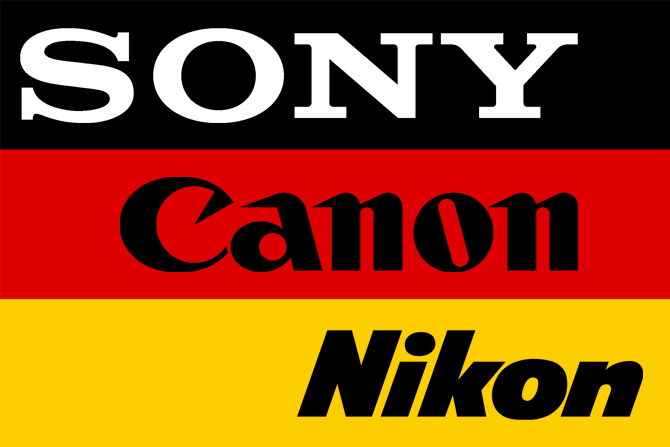 The general public has no real way of accurately knowing how camera sales compare with each other and while the feeling was that Sony’s mirrorless cameras are becoming extremely popular in certain regions, there is now confirmation that this is in fact correct.

According to Michael Schielhlen, a Senior Director at Zeiss, Sony sold more interchangeable lens cameras during the month of August than Canon and Nikon in Germany.

Speaking to Planet5D at PhotoPlus Expo 2015 about how successful the cooperation between Zeiss and Sony has been, Schielhlen mentioned he has official data from the German market showing that “Sony, basically they are now number one in interchangeable lens cameras”.

It’s still a bit too soon to dethrone Canon as the top camera manufacturer, though. You will note that this data refers only to interchangeable lens cameras and only in Germany.

Schielhlen added that for the “First time in August they sold more than Canon or Nikon, so it’s impressive. They are really on the right track”.

While very impressive indeed, we have no information about how the sales compared since then.

This data may come as a surprise to US photographers, but since mirrorless cameras have caught on better in Europe it’s not a total shock. I will be a lot more impressed, though, when Sony will outperform Canon and Nikon in the more conservative US market.

I’m now even more intrigued to find out what Sony’s top-secret high-end camera is all about and how it will affect Sony’s market share.

« The Copyright Battle Between PETA and Viral Monkey Photographer Just Got Weirder
Rob Whitworth Does It Again; Istanbul In Flow Motion Will Knock Your Socks Off »