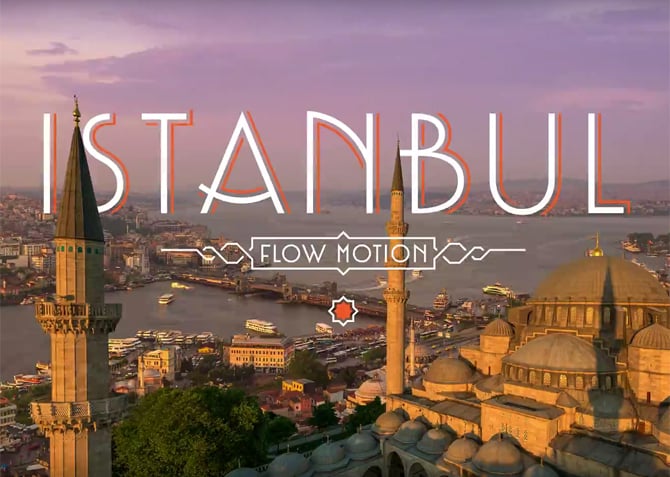 Turkish Airlines just released a new video promoting Istanbul, but it won’t take you more than a few seconds to figure out who is behind it.

Rob Whitworth’s signature flow motion technique is always awesome to see and this piece of art is no exception.

If you think the headline is a bit over the top and the video doesn’t actually knock your socks off, perhaps some of the behind-the-scenes photos Rob shared with us will do the trick.

“From the top of the Galata Tower, where Hezarfen flew across the Bosphorus, to the Grand Bazaar that holds the secrets of Chinese silk clothes… Are you ready to witness the tale of Istanbul, through a magical and poetic story?” the video description reads, aiming to introduce the historical, cultural and social aspects of the city to potential customers.

Here’s a quick BTS video Rob sent us, followed by photos of the super cool setups he used in the making of his latest creation: 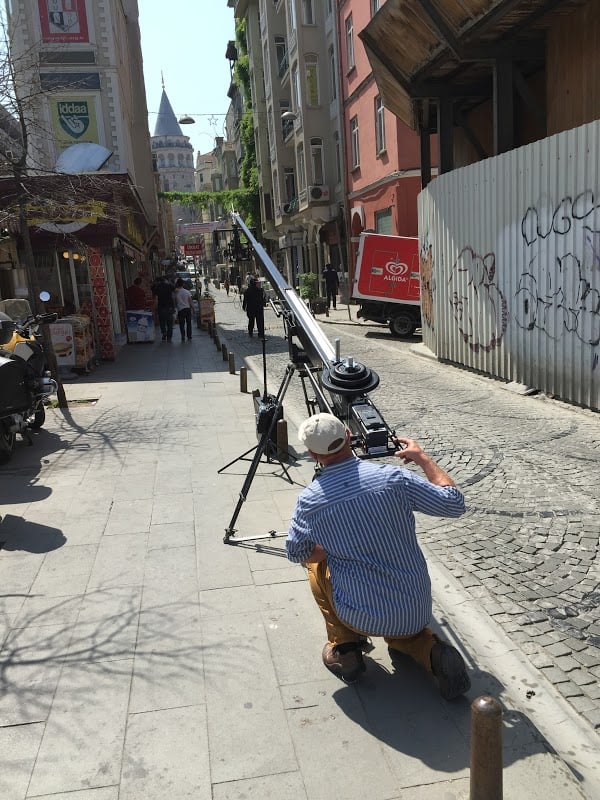 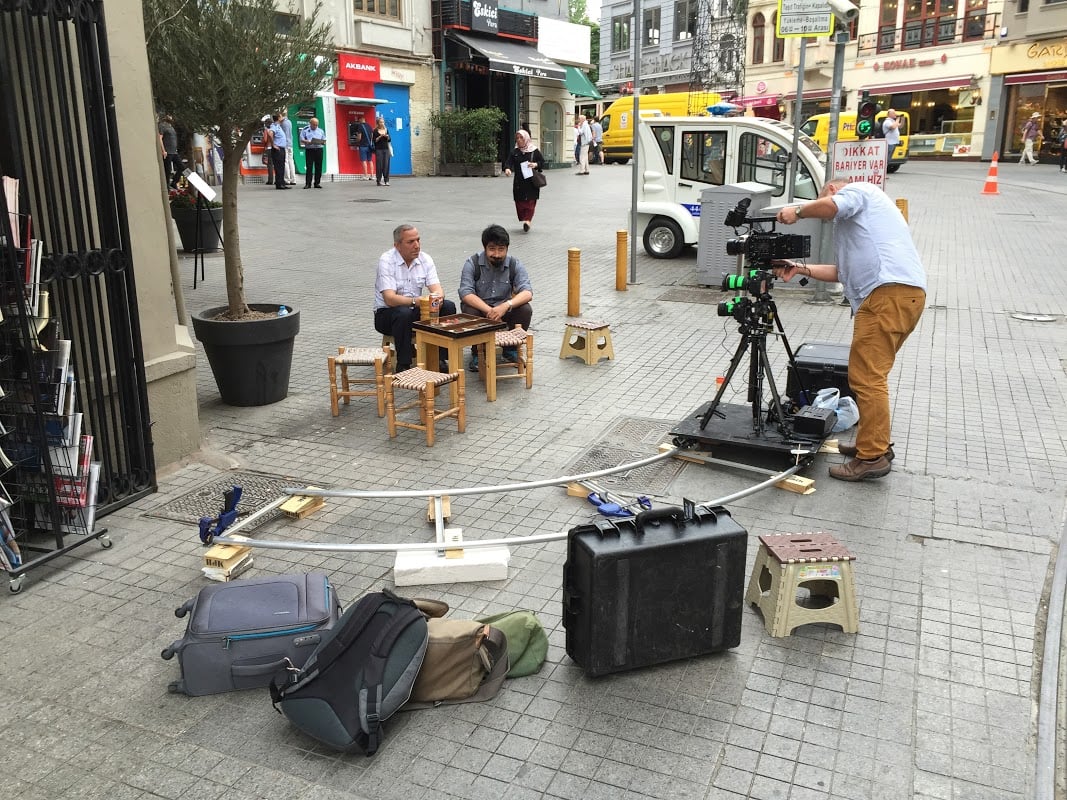 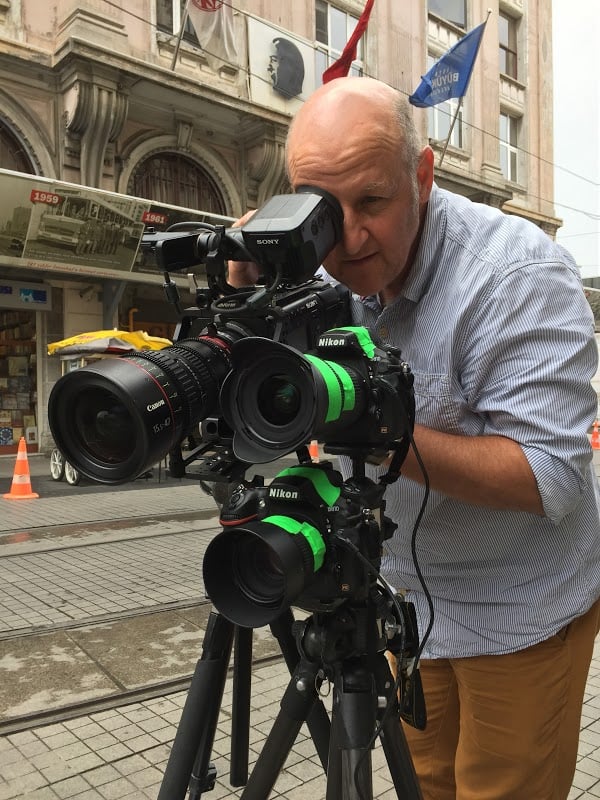 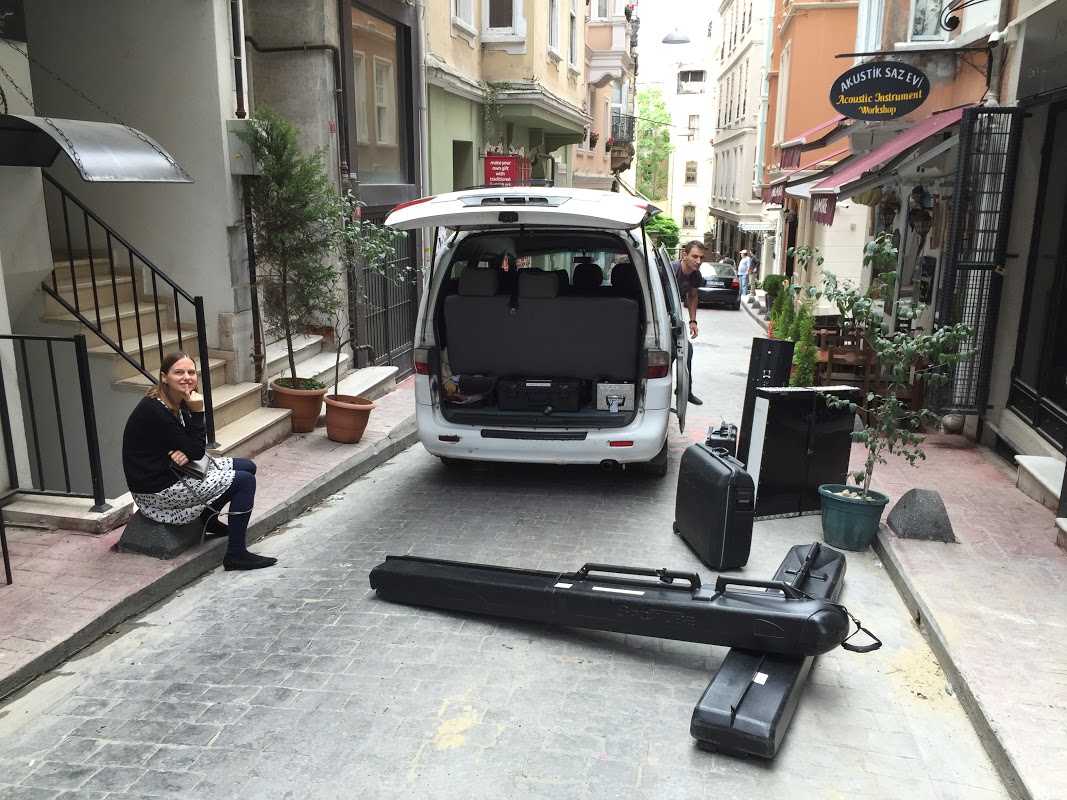 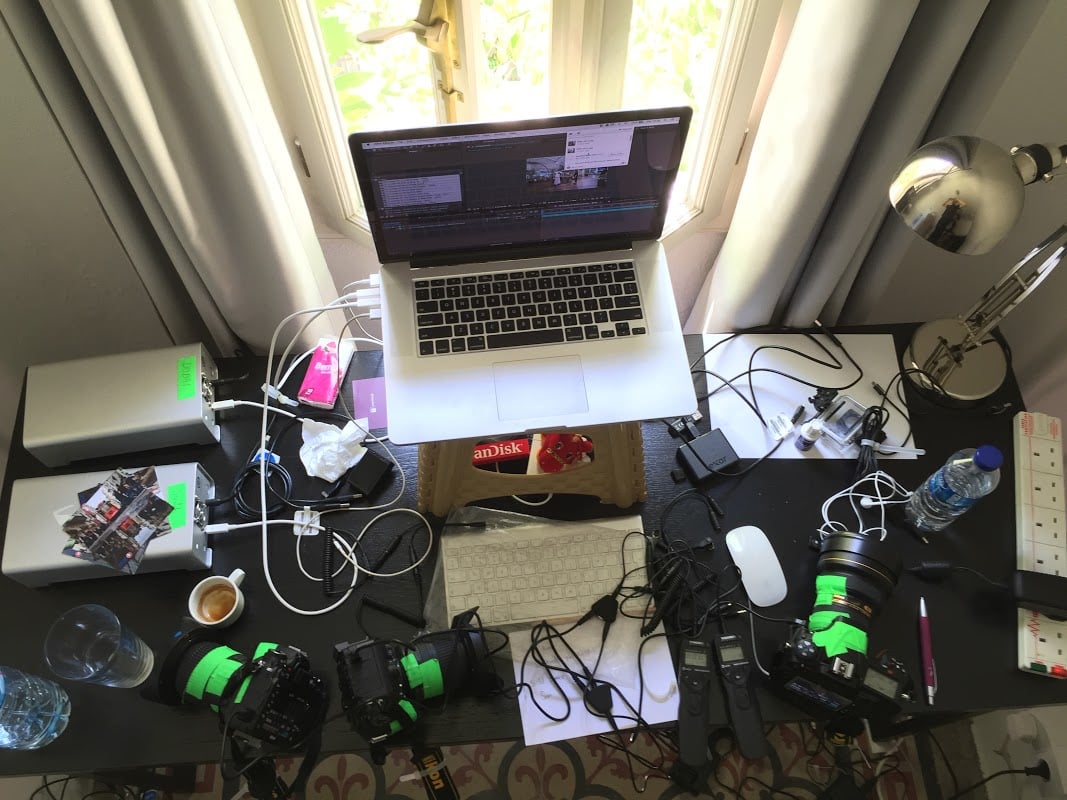 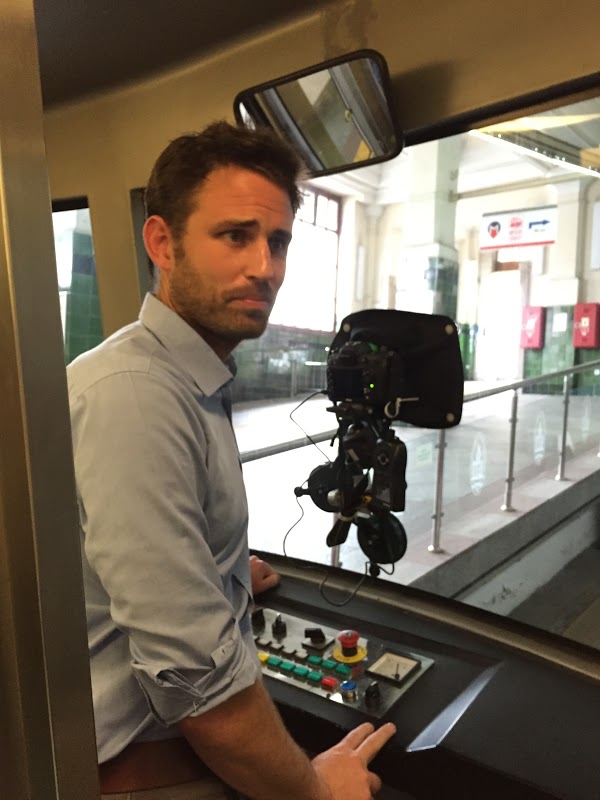 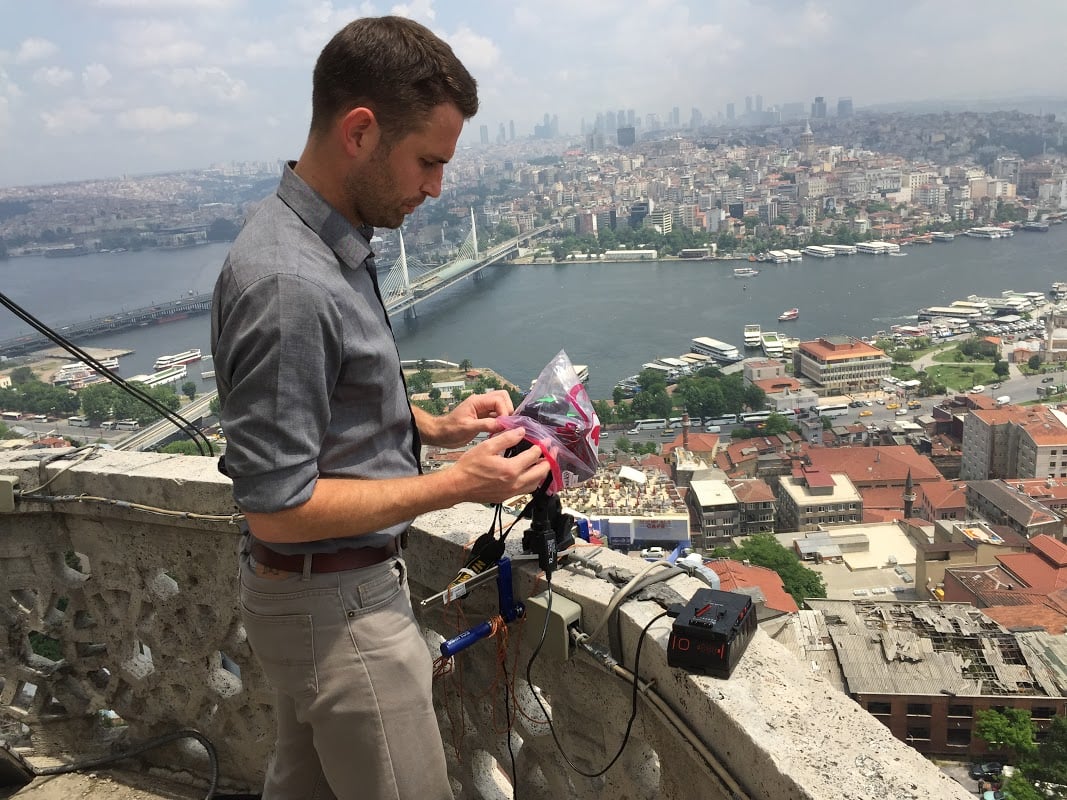 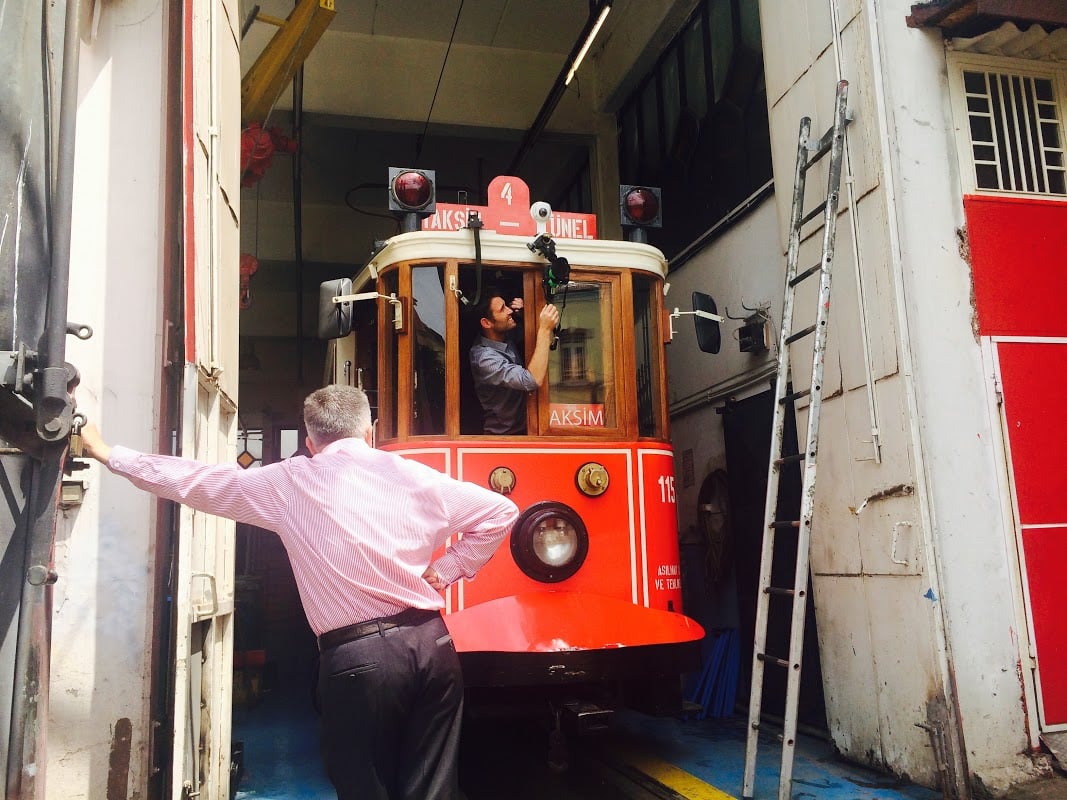 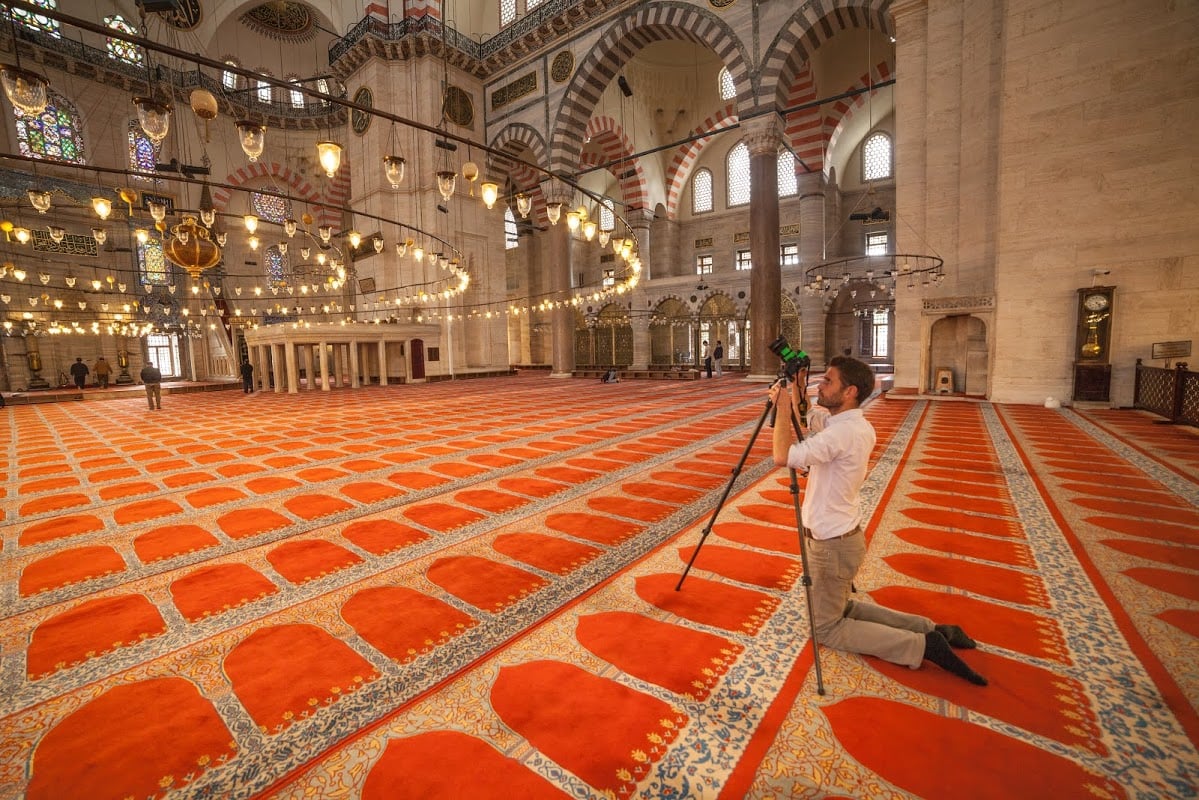 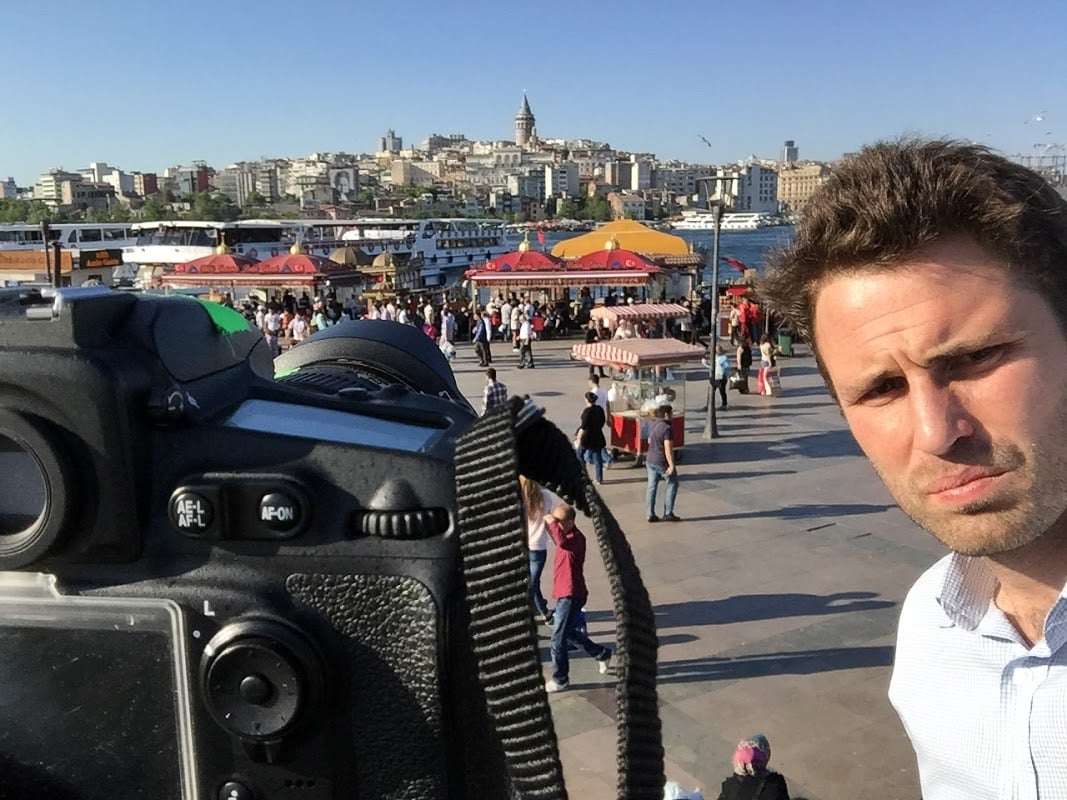 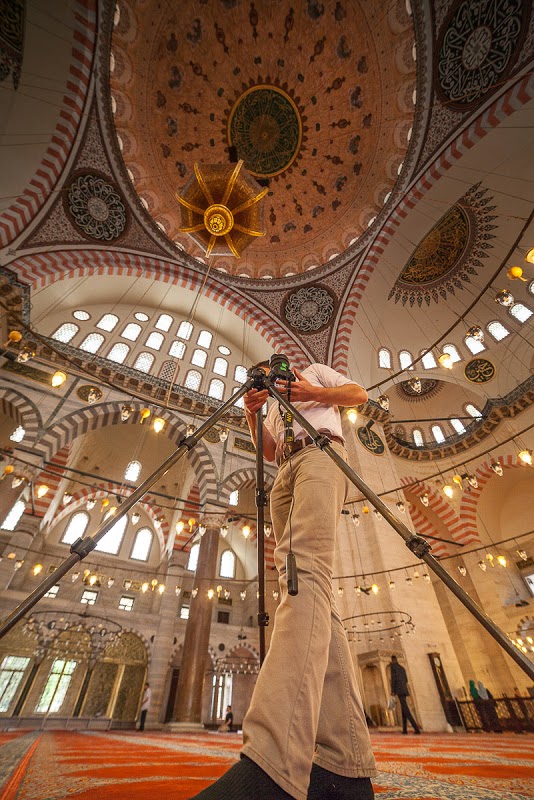 The city of Istanbul definitely has a magical story, but Rob just added a whole lot of his own magic to it.

In case you’re really bad with names, Rob is the same guy behind the Dubai and Barcelona flow motion videos.

Update: the post has been updated to add the BTS footage.