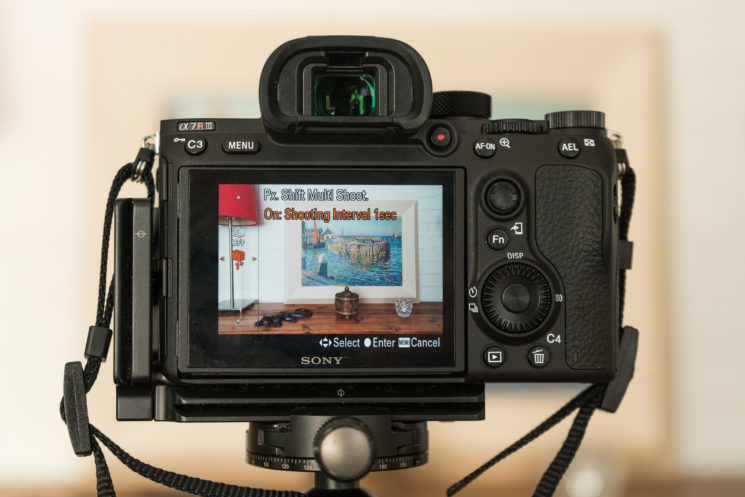 The new Sony A7RIII has a new function that is called Pixel Shift. This function basically increases the resolution of your images by 4 times. In short: the camera takes 4 photos and shifts the sensor 1 pixel in between. By combining these images later (the camera doesn’t do this) you get an image that has 4 times the resolution of a normal raw image (4×42 Megapixel). This does NOT mean your file is suddenly 168 Megapixels. The files you get are still 42 Megapixel but they contain way more detail, especially noticeable when you zoom in 100%.

So how exactly does this work? By shifting the sensor by 1 pixel in every direction the sensor captures the full RGB data for every pixel. This is explained in Sony’s own video:

Advantages of this function are the removal of aliasing and moire, but also increased colour accuracy and most of all a great increase of sharpness. Of course, I had to test this myself. For testing purposes I took a still scene with some detailed objects in it. 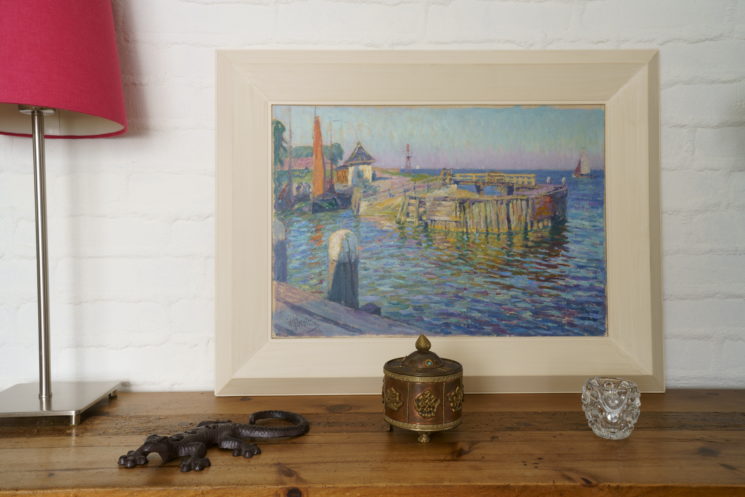 Test scene with a painting and some objects that contain small details.

I set up the Pixel shift function on the C3 button of the camera so I could quickly turn it on/off. This could be useful in the field when I quickly wanted to activate the function. Upon pressing the button you can select the interval you want the pictures to be taken. This is standard set to 1 second. You can’t set this lower, only longer. You would want a longer interval if you were working with flashes and need to wait for it to recharge for example.

After you activate Pixel Shift, it’s a matter of pressing the shutter button and waiting for the camera to finish. All the shots are taken in Silent mode with the electronic shutter, which makes sure there are no vibrations as it is very crucial that there is no movement because of the shift of only 1 pixel. It is recommended that you use a remote or turn on the timer in camera before using this function. Because the camera is using silent shutter, certain functions are not available. For example, you can’t go lower than 100 ISO and bracketing is unavailable (which is obvious).

When the camera is done you end up with 4 photos. Note that these are 4 Uncompressed Raw files, even if you set up your camera to shoot compressed raws.

Here’s a DEMO of me shooting a still scene with the Pixel Shift function:

To combine the 4 images, use Sony’s Imaging Edge Software that can be downloaded HERE. 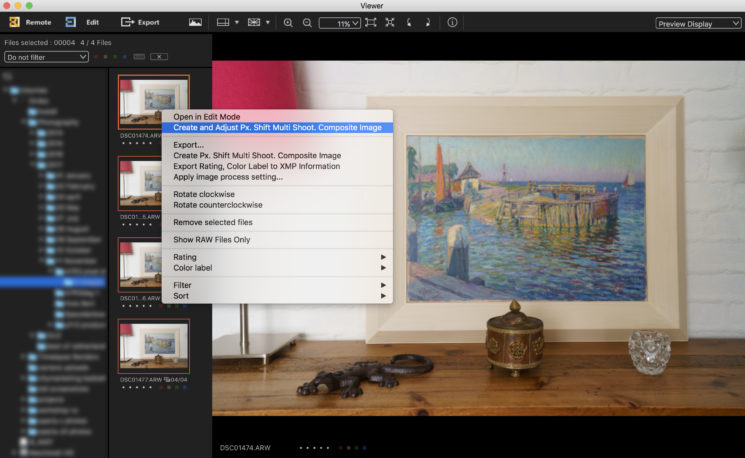 Open the Viewer software, select your images, right click -> Create and Adjust Px. Shift Multi Shoot. Composite Image. The software now combines the 4 images and creates a new file with the .ARQ extension. You can now export or edit this final file.

So how does the final file look? De detail increase when zoomed in is great. It really ‘pops’ and it has this 3D look. You can really notice the resolution increase. Here are 2 crop comparisons: 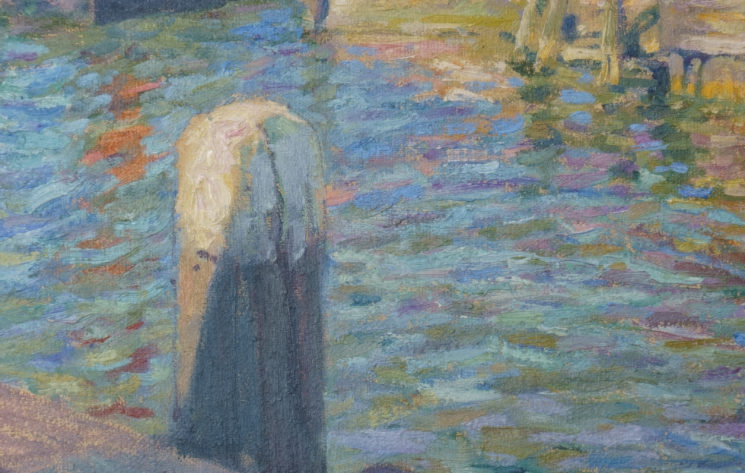 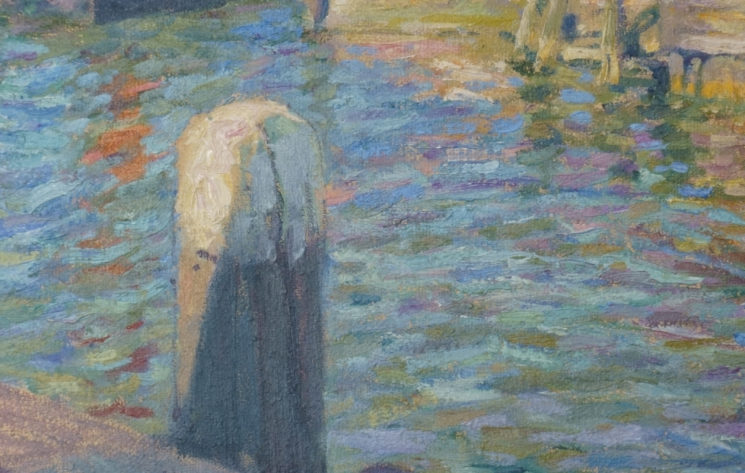 Here are 2 other examples: 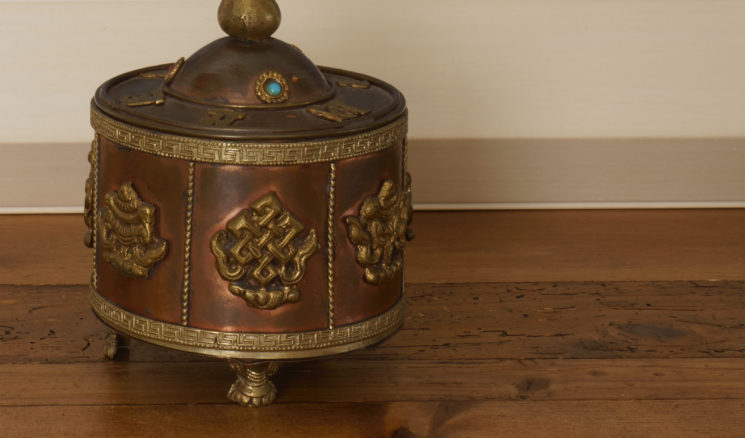 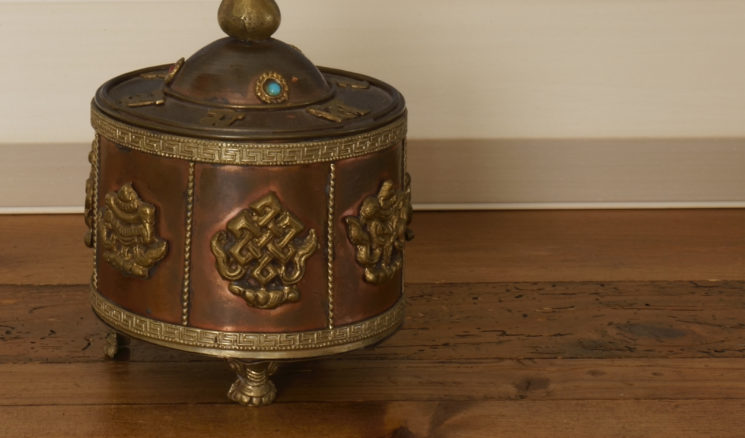 If you’re having trouble seeing the difference (there’s some sharpness applied on the images on this site), please download the files HERE. I also included the full resolution JPEGS from both the shift result and without pixel shift. Note that no editing was done, not even lens correction profiles have been applied.

So as you can see the detail was greatly increased. So in short: This function is not a gimmick, it really works. Will I use it as a landscape photographer? I will definitely try. I love to shoot images with as much detail as possible. In reality I will often not be able to use this function because of moving subjects. However, as I am blending images lots of times I can definitely see this function being integrated in my photography. Think of very fine stones on buildings, churches, mostly ancient structures. I would sometimes see slight moire when shooting these. Shooting with Pixel Shift completely eliminates the moire. I could blend a pixel shift image with ‘normal’ images to overcome the moving scene issues. There are definitely possibilities in which I will use this technique. It’s super fast to activate anyway, and if you have your camera on your tripod waiting for a sunset, why not shoot a pixel shift image while you’re waiting?

I tried pixel shift with a cityscape this evening and I have the following observations: It works as expected, detail in the bricks is insane, way sharper than without pixel shift. However there are downsides. I’m not sure how the Sony Imaging Edge software stacks the 4 shots together, but it does NOT work well with moving parts in between images. I tried combining several sequences of 4 images and they each came out with artefacts on moving parts. 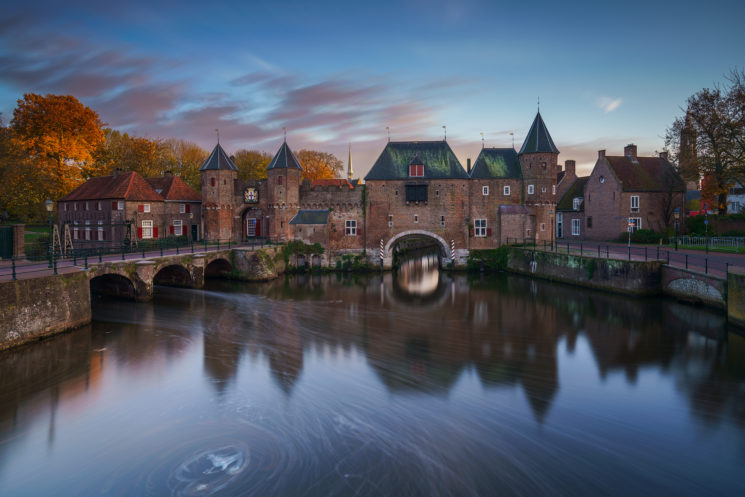 An ancient gate close to my house which works perfect to try the Pixel Shift function on. The bricks on this one create moire on some sensors. The bricks are super detailed and sharp with the pixel shifting function. However, the moving parts like water and clouds (these are also long exposures, short exposures are even worse) get artefacts when combining the images. Here’s an example of the artefacts: 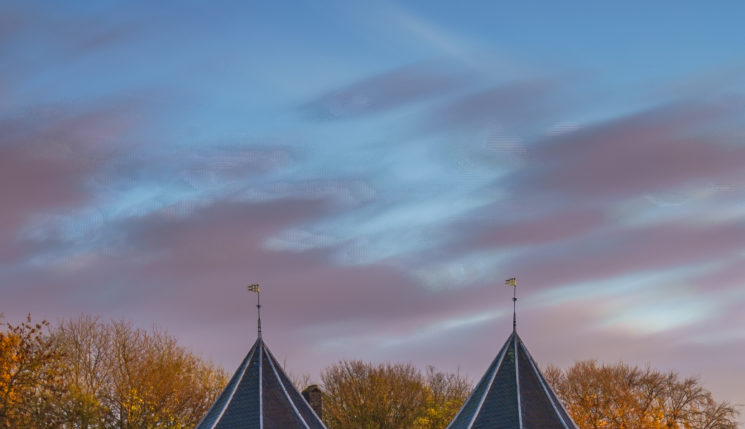 You can see weird things going on in the clouds.

I am very interested in the technical side of this as I want to know the algorithm that the software uses to combine the 4 images. I thought it would be a similar algorithm as the stacking functions in Photoshop (median and mean on smart objects) but this was totally not the case. I tried stacking the images with multiple stacking techniques and they each came out worse than the original. This is probably because of the slight pixel shift that works differently here. The Imaging Edge software is using a different algorithm and I will update this article when I know more.

I could still use this technique to get sharper results in certain parts of the image and blend them together with other images. This is a bit of a hassle though and I would only use it in some situations. My advice would be to not use the pixel shift function when you have moving parts in your image for now.

I will keep updating this article with new images and updates on the stacking algorithm of the Sony Imaging Edge software. For more info about pixel shift, visit Sony’s website.

Albert Dros is an award-winning Dutch landscape photographer. His work has been published by TIME, Huffington Post, Daily Mail, National Geographic and more. He is addicted to landscape photography and capturing the beauty of the world. You can find out more about him on his website, follow his work on Instagram and Facebook or reach out to him through Twitter. This article was also published here and shared with permission.