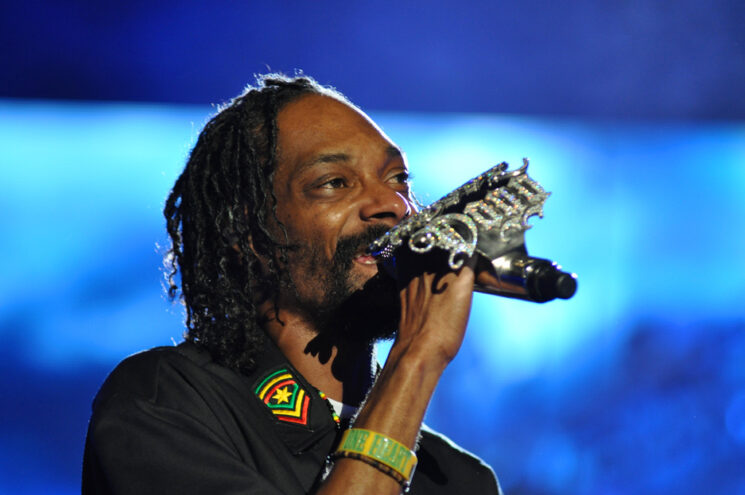 There are some celebrities who think that photos of them belong to them and that they can use them however they want. As you know, this isn’t the case. So, many celebrities also got sued by photographers after posting their photos without permission.

Rapper Nas has recently joined the club after a photographer sued him for sharing his photo. And it got his colleague Snoop Dogg so mad that he posted a video claiming that *beeeep* photographers shouldn’t own their own photos.

But let us start from the beginning. As Radar reports, photographer Al Pereira is suing Nas in federal court over a photo of him and late rapper 2Pac. Pereira took the photo back in 1993, and registered it for copyright in 2017, according to this source. Then, as the photographer claims, Nas posted this photo to his Instagram in 2020. You guessed it: without licensing it or asking for permission.

The photographer accuses Nas of profiting from his work but also using it to increase his social media stats, according to Radar. Considering that Pereira makes money from licensing his work, the rapper using his photo made him “furious.”

You’re probably not surprised that not everyone’s on the photographer’s side. After all, we’ve already seen some celebrities thinking that they contribute to the photos, so using them on social media constitutes fair use. Snoop Dogg is in this group as well, and he recently expressed it in a video on Instagram. Only he wasn’t as nice as Gigi Hadid (who also was sued for the same thing as Nas, by the way). You can Snoop’s elaboration in the video below, but be warned: if you don’t want your children to learn seven new cuss words, now’s the time to get them out of the room.

If you take someone’s photo, that photo isn’t yours. “It’s a mere likeness-type situation, you’re borrowing my likeness,” the rapper notes between a flood of swear words. He claims that there needs to be a law to protect artists because there are a bunch of “mother****ers” out there selling photos with his face in them and he doesn’t earn anything from it. I wonder, though, if he should get the same treatment when he samples other people’s songs into his own.

I must say I agree that, in some cases, it’s the celebrities who make photos of them sellable. When paparazzi take photos, they’re usually low-quality in terms of artistic value. The only thing that makes someone want to buy them is that they depict famous people. Still, this doesn’t mean that the photographers who took them don’t own them. Plus, in this particular case: Al Pereira is not a paparazzo. So, dear Snoop, the law that protects artists already exists: it’s called the copyright law and it will most likely be on Pereira’s side.