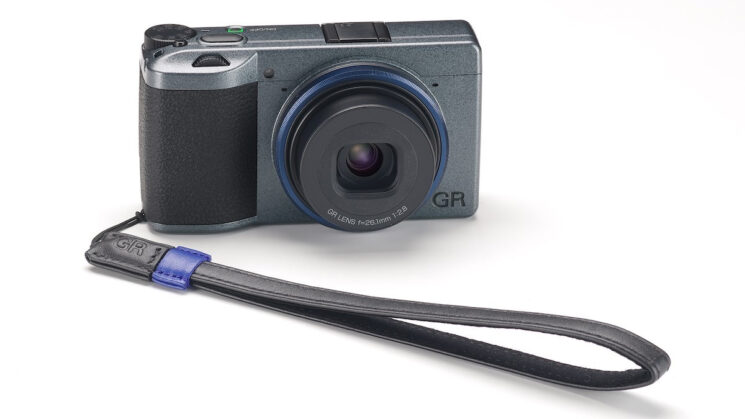 Ricoh has announced a new Ricoh GR IIIx Urban Edition Special Limited Kit – bit of a mouthful. As the name suggests, it’s a new limited edition version of the GR IIIx which offers a metallic grey finish with a blue accent around the lens barrel along with some exclusive matching accessories. But it’s not just a pretty face. The GRX IIIx Urban, as we’ll call it from now on, also sports new exposure and focus modes that the standard GR IIIx does not have.

Other than the new exposure and focus modes – which will also be coming to the standard GR IIIx in a future firmware update – the specs are identical to the regular GR IIIx. And despite being a limited edition, the price difference over the standard model isn’t that bad, either. You’re only paying an extra $100 for your bragging rights. 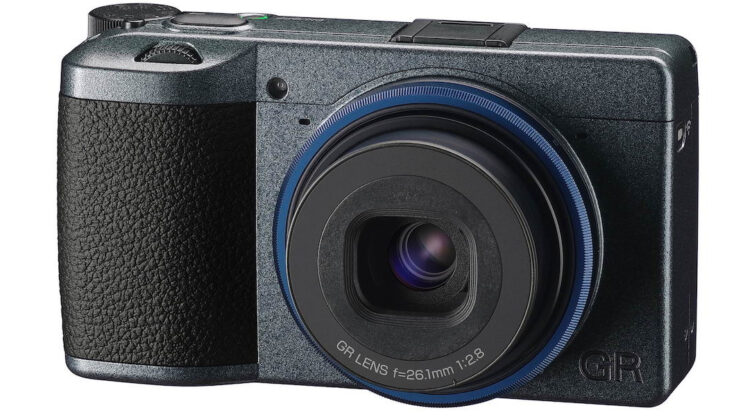 As mentioned, even though the GR IIIx Urban is debuting new exposure and focus mode, those features will also be coming to the standard GR IIIx at some point in a firmware update that coincides with the release of the Urban limited edition kit, Ricoh says. So, yes, ultimately you are just paying for a new paint job over the standard model. As to exactly what the new modes are, here’s what Ricoh has to say:

The Ricoh GR IIIx Urban Edition Special Limited Kit is expected to start shipping in April 2022 in limited quantities and will cost $1,099. Compared to the $999 price of the standard GR IIIx, that’s not a bad premium for a limited edition model. It’s certainly cheaper than what Leica charges for their shiny paint job limited editions. You can read the complete press release here.