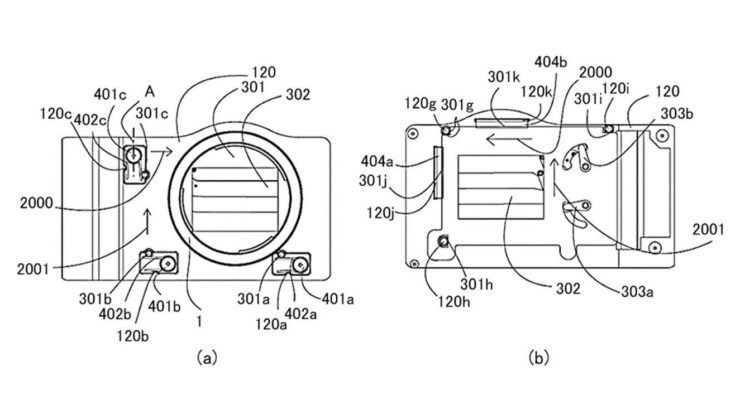 In the days of DSLRs, even when your camera was on a tripod, it was possible to get a little motion blur in your shots due to what we called “mirror slap”. In these mirrorless days, mirror slap isn’t really a thing anymore, but there is a chance that the vibrations from the shutter can cause the tiniest of motion blur. With lower resolution cameras, it’s not much of an issue, but with cameras getting higher and higher resolution with each new generation, it may become one.

There’s also the hope that Canon expected to announce a high-resolution monster soon, which would make any potential blur from the shutter moving quickly more noticeable. So, Canon has patented a new mechanical shutter design to help minimise the “shutter shock” vibrations caused by fast-moving shutters suddenly reaching their end limits. 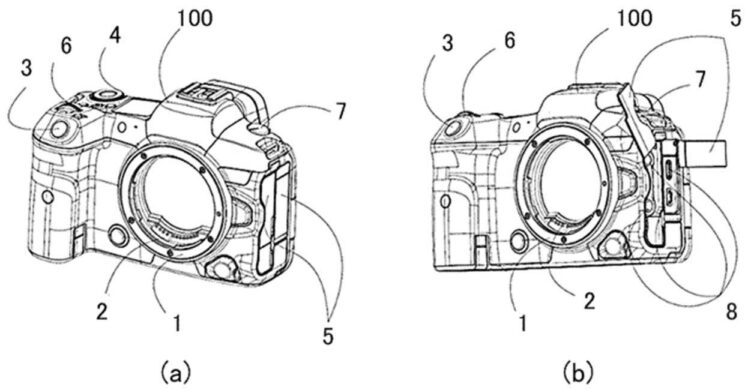 It’s interesting that Canon is pursuing this now when companies like Sigma and Nikon seem to be eliminating the mechanical shutter entirely. Of course, the rumoured 90-megapixel resolution sensor expected to come in a 5DS/5DSR mirrorless replacement would likely be prone to significant rolling shutter with just an electronic shutter due to the amount of data it has to acquire and shift for each photo.

[Problem] To provide an imaging apparatus in which vibration generated by a shutter hardly propagates to another portion and a shutter is highly accurately positioned.

[Means for solving] An imaging device 100 is provided with an imaging element 103 a for picking up an image of an object, and a shutter 110 for driving the shutter blade 302 and controlling the exposure time of the imaging element ; This device has a holding member 120 for holding a shutter so as to be movable in a plane orthogonal to an imaging optical axis, and 1 urging members 402 a to 402 c for energizing the shutter in the 1 direction in the plane. The shutter has abutting portions 120 g to 120 I which contact the positioning portions 1 g to 301 I provided on the holding member and position the shutter at a predetermined position in the 301 direction. The shutter is movable from a predetermined position against an urging force of a 1 urging member, and the imaging device has 1 cushioning members 404 a and 404 b which contact a shutter which returns to a predetermined position by the energizing force of the 1 urging member.

Essentially the patent describes a system for opening and closing the shutter that minimises vibrations. It reads like three electromagnets will be used to control the movement of the shutter and they’ll be switched rapidly to actively cushion the shutter as it hits each of its limits. It’s a logical approach and I’m surprised it hasn’t been done before.

In principle, it’s similar to the way stepper motors work when they use what’s called “microstepping“. Different currents are applied to different electromagnetic coils to hold the spindle at a specific position in between the two extremes of one full step and the next. In the instance of a camera shutter, the physical distance is just being scaled up a bit, with very fine (and fast) control of the current in order to decelerate the shutter as it reaches its limit rather than hitting it with a hard stop that can potentially bounce and cause vibration.

It’s a very simple concept and camera shutters have been operated by electromagnets for years, which is why I’m surprised this idea hasn’t been implemented before.