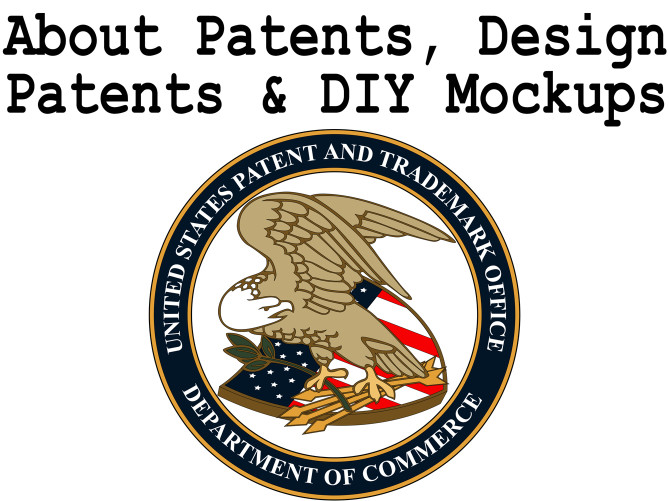 There is a thread on r/photography noting that posts were taken down from DIYP, FStoppers and Petapixel. The thread tells that a letter was sent to Petapixel (which PP shared) asking them to take a post down.  Here at DIYP we got a similar letter.

I can assume that Josh (who is the author of the article) and Fstoppers got similar letters. I mean, why send a letter to only one of the places where certain info is published, right?

The main concern or anger can we the fact that the post was taken down and that DIY info should be with the masses, I mean, no one that has the time (and probably not the money) to make a product would buy it, right? That’s what I think too. This brings us to the issue of…

So, there are two kinds of patents. There is the one that means what you think it means – a paper that describe how a certain device works – which are called utility patents. And there is another kind – Design Patents, those are patents that are designed to protect how a certain product looks.

A product may be protected by both patents, or only by one. So for example, if you wanted to protect the way your tripod looked like you can issue a design patent. This will not be enough to eliminate tripods that use a similar mechanism, but it would certainly be enough to ward off anyone who makes a tripod that looks similar enough to the one patented.

That practically means that if you have a product of unique appearance, you can patent the way it looks.

A guest post here on DIYP was giving a detailed list of steps on how to recreate a product that was patented with a design patent. We got a letter that asks that we remove that post along with the legal justification for it. It was a design patent that we were infringing upon.

We took the post down, both so we can focus on providing content and so we do not put the original author in harm’s way.