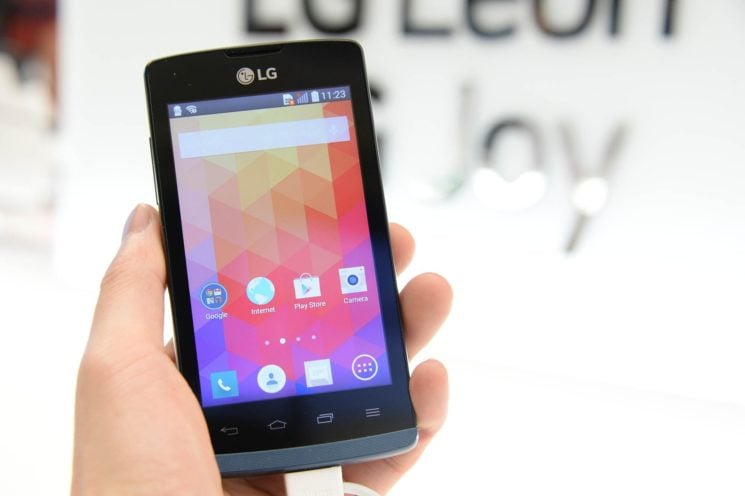 Ever since the first triple camera phone was launched, it looks like the competition has started among smartphone manufacturers: who’s gonna make a smartphone with more cameras? According to a recent report, LG is currently in the lead, at least in theory. The company is reportedly making a phone with 16 cameras. Not four, five, six or nine. Sixteen!

LetsGoDigital has spotted a patent filed by LG that shows a smartphone with 16 cameras aligned in a 4×4 square. According to the patent, different lenses on this phone can take photos from multiple perspectives. In addition, a user can choose one specific lens to take a photo with it, or shoot with multiple lenses at the same time. This could enable some interesting effects, such as combining multiple shots from different cameras or even replacing objects in photos.

The patent description also states that this camera technology could be applied to smartphones of different design, such as foldable or flip-up phones. The users will also be allowed to add a mirror and a flash on the back of the phone, so they could take advantage of the hexa-lens camera for selfies.

As you probably know, this wouldn’t be the first 16-lens camera. There’s also the Light L16, which is a combination of “brilliant and braindead” according to some reviews. But, it’s quite a bulky piece of kit compared to any smartphone in the market. Also, it has lenses arranged all over it. The LG’s patented smartphone will likely have the lenses arranged at a much smaller space, and I’m pretty sure it will be smaller than the L16. But we still get to see what the photos will look like.

It was only earlier this year when the triple camera was a breakthrough in smartphone photography. But, it may be quite soon that it becomes available even in mid-range phones, so I guess it’s not that fun anymore. The competition has begun, and who knows, this time next year we may have smartphones with 100 cameras. At this tempo, I wouldn’t be surprised at all.