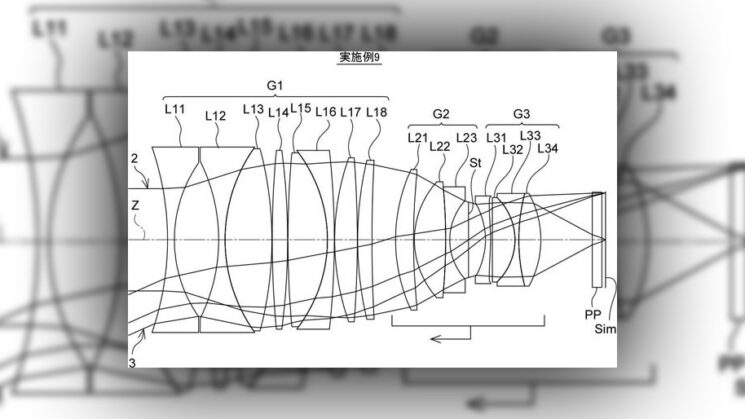 Fujifilm has patented three new lenses, the Fujinon XF 28mm f/1.0, Fujinon XF 32mm f/1.0 and Fujinon FX 35mm f/1.0. That’s three lenses with big wide apertures for ultra-low-light shooting and a shallow depth of field that a lot of Fuji shooters would love to get mounted to their cameras. The patent explains that there has been a demand in recent years for lenses with wider apertures as well as the issues with creating them.

Fuji does already have the Fuji XF 50mm f/1.0 R WR lens, so it’s not completely out of the realm of possibility that they’re planning to expand their f/1.0 lineup and one of these might also come to fruition. But I think it’s more likely that these might simply have been registered for the sake of owning the intellectual property and they’re probably not planning to release any of them. 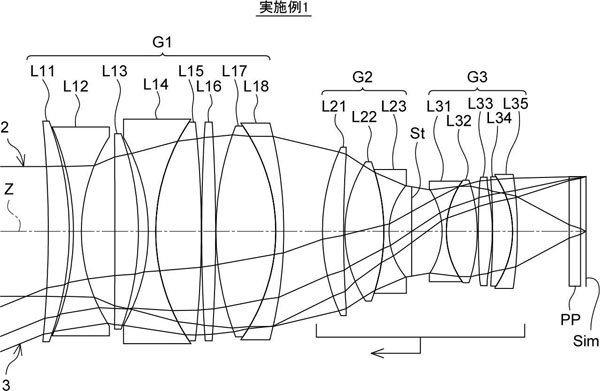 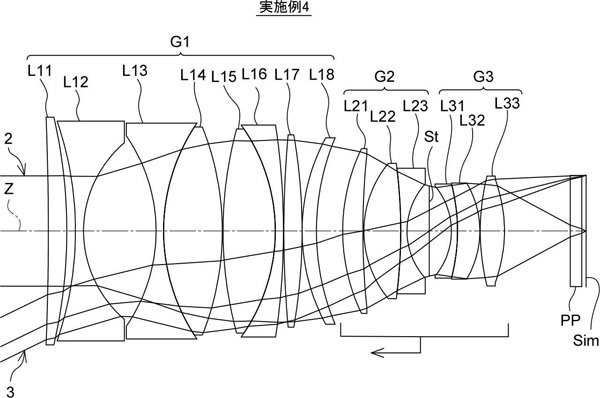 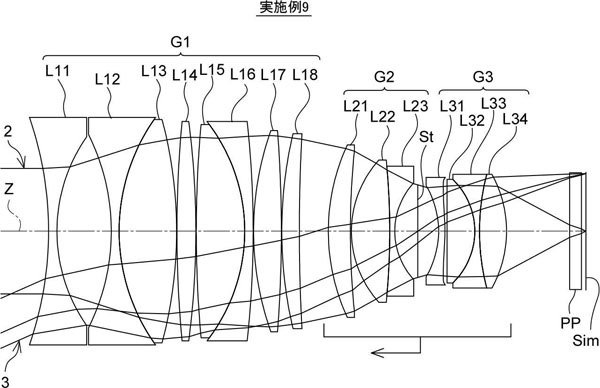 Fuji’s XF 50mm f/1.0 R WR was released in September 2020, priced at $1,499, and it’s remained alone since then as the only f/1.0 lens in the Fuji lineup. With as few reviews as the lens has at retailers on the web, I can’t imagine it’s been all that popular in comparison to what else is out there that better fits the budgets of most photographers. Despite the claims in the patent, I don’t think the demand’s really there at all in the grand scheme of things.

I think Fuji had to release at least one lens this wide, though – which they did with the 50mm – to say “Hey, we can do this, too!”. After lenses like the Nikon Nikkor Z 58mm f/0.95 S Noct hit the market, not to mention Sony’s claims that they could make f/0.63 lenses for Sony E mount (if they wanted to), they wanted to show they can keep up. But I can’t see them really making anymore. At least, not ones they expect to become popular. Sure, they might do it as a showcase piece, just to prove that they can, but they kind of already did that with the 50mm.

It would be nice to be wrong and have Fuji expand its f/1.0 lineup, but I can’t see it happening.

You can check out the complete patent for yourself here.

The Dragonfly Telephoto Array is expanding to have 168 Canon 400mm f/2.8L IS USM II lenses pointed at the sky