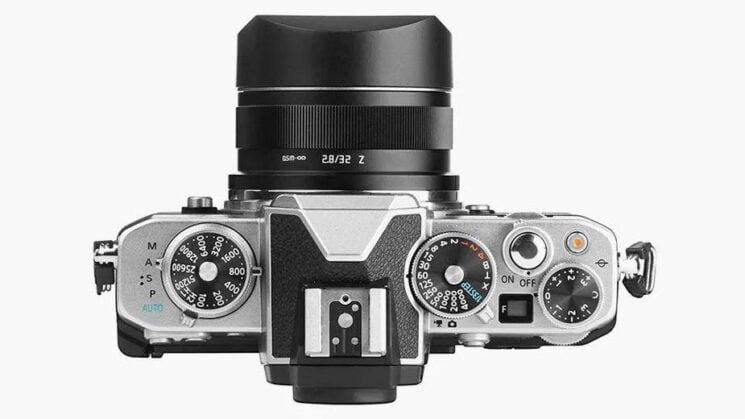 TTArtisan is reported to be announcing a new lens today. What makes it special – at least to TTArtisan and their fans – is the fact that it’s the company’s first autofocus lens. Designed for mirrorless cameras, the new lens has a 32mm focal length and a maximum aperture of f/2.8. Which mount versions will be released at launch, however, appears to be in dispute.

Asobinet reports that the full-frame TTArtisan AF 32mm F2.8 Z is coming to Nikon Z mount, showing it in a promo photo attached to a Nikon Z fc. But other leaked images are showing it attached to a Fujifilm X-S10, a Sony A7 III and a Canon EOS M50. It looks like some mounts might not be announced today, though.

According to the current leaked specs on Asobinet…

It’s been reported by a number of outlets that the Nikon Z version is definitely being announced later today and that the Fuji X version definitely won’t. Images show it also connected to the Sony and Canon bodies mentioned above although when those will be announced is currently unknown. Some have reported that even the Nikon Z version is only being released in mainland China today and that the rest of the world will have to wait for any mount version. 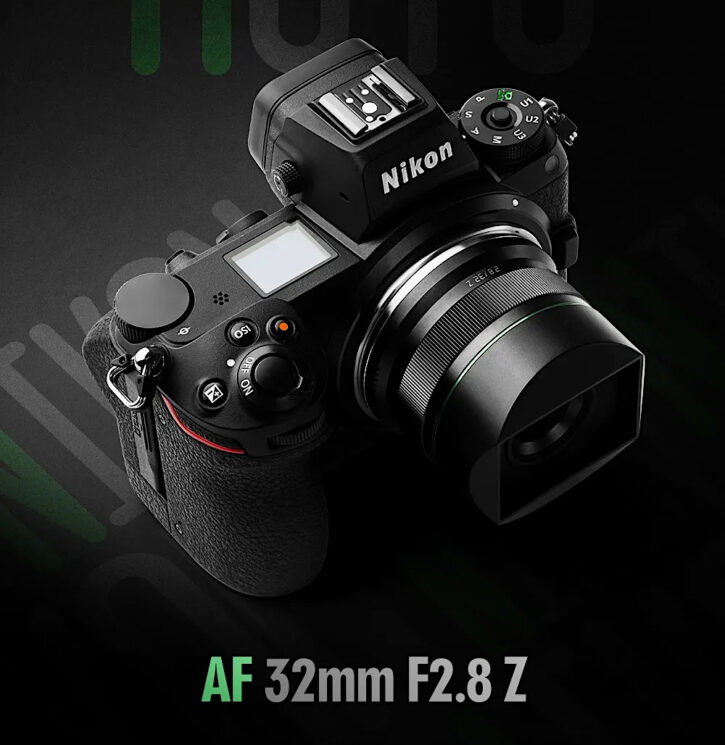 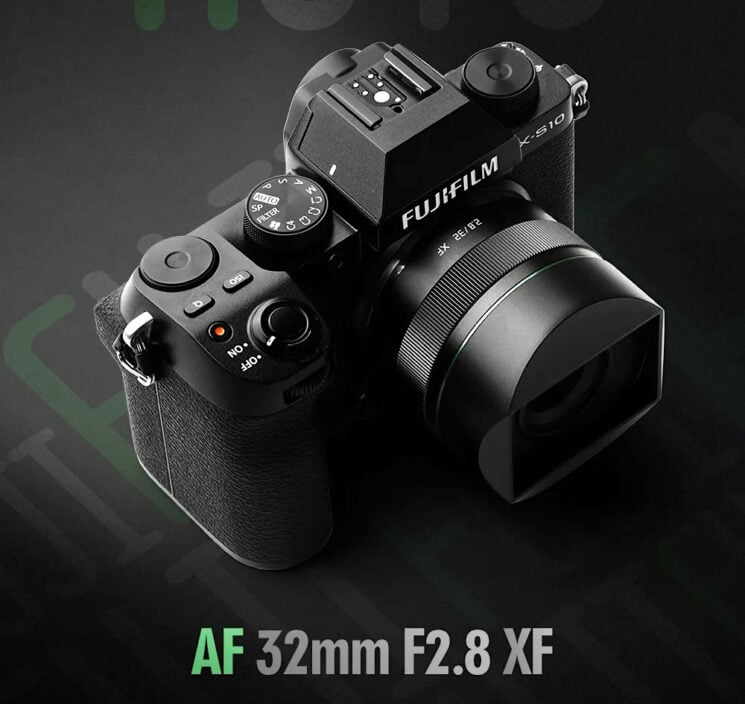 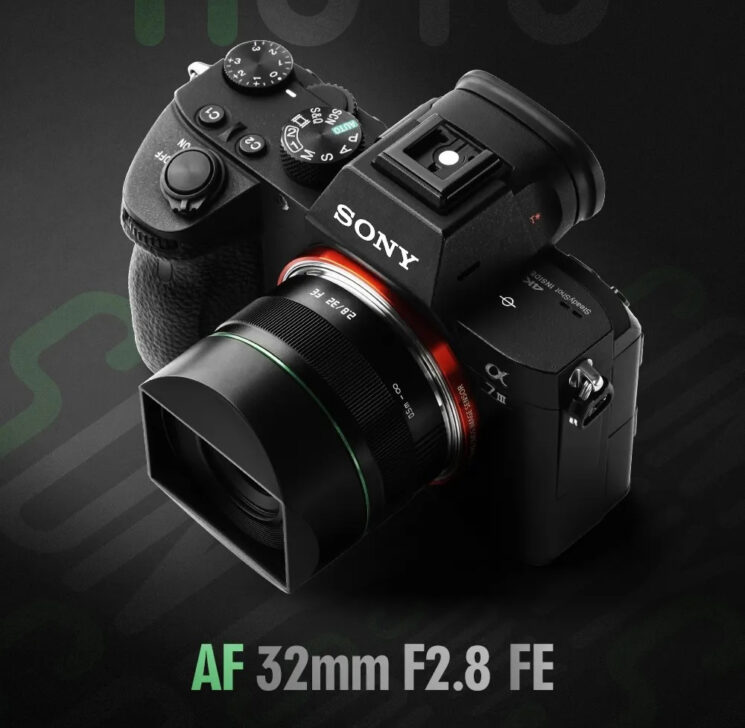 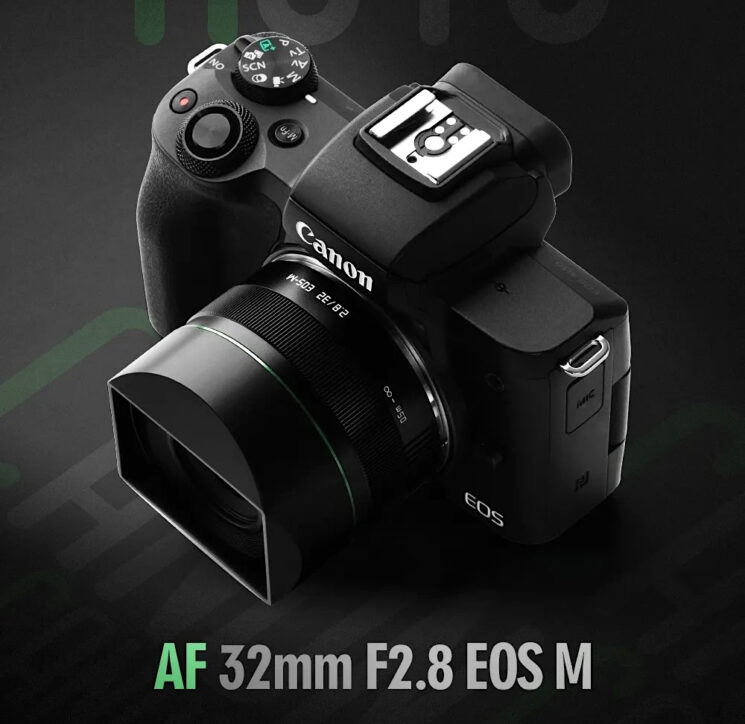 While understandable that they picked a Fuji APS-C body for the promotional photos – I mean, Fuji doesn’t make a full-frame camera – it’s odd that TTArtisan seems to be targeting the APS-C format EOS M cameras with the Canon one and no mention or images of the lens on a full-frame Canon RF mount camera. Will we even see an RF version?

Given that nobody knows for sure which mounts are going to be announced or when, there’s obviously no word on price yet. But we’ll let you know when we hear more.