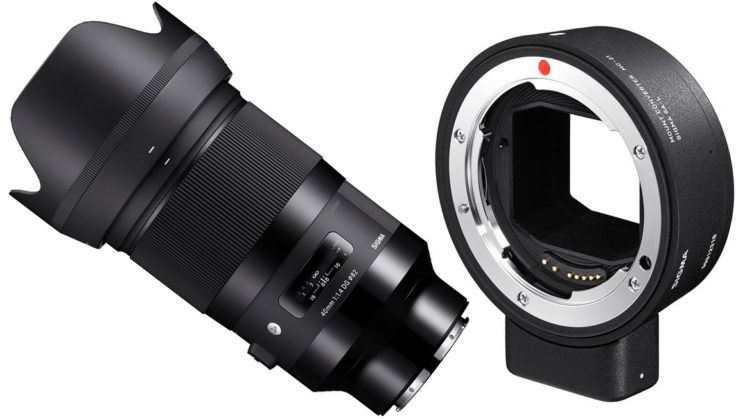 If you’ve been thinking about pre-ordering a Panasonic S1 or S1R mirrorless camera but were worried about lens options, then worry no more. Sigma has today announced that 11 of their Art series prime lenses are coming to L mount, along with a pair of new MC-21 adapters allowing you to mount your Canon EF and Sigma SA mount lenses onto Sigma, Panasonic and Leica L mount bodies. 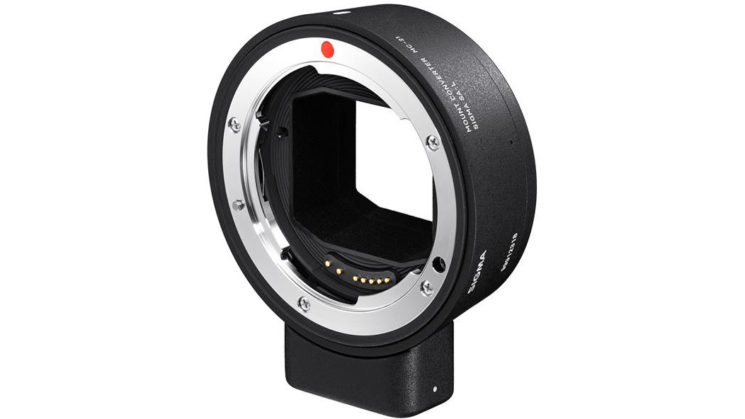 First up, the Sigma MC-21. Like the MC-11, this is a pair of adapters. One converting Canon EF lenses to L mount and the other converting Sigma SA lenses to L mount. This immediately opens up a whole lot of options for photographers and filmmakers; especially those already heavily invested in Canon EF or Sigma SA mount glass. Probably more so Canon EF than Sigma SA, though. 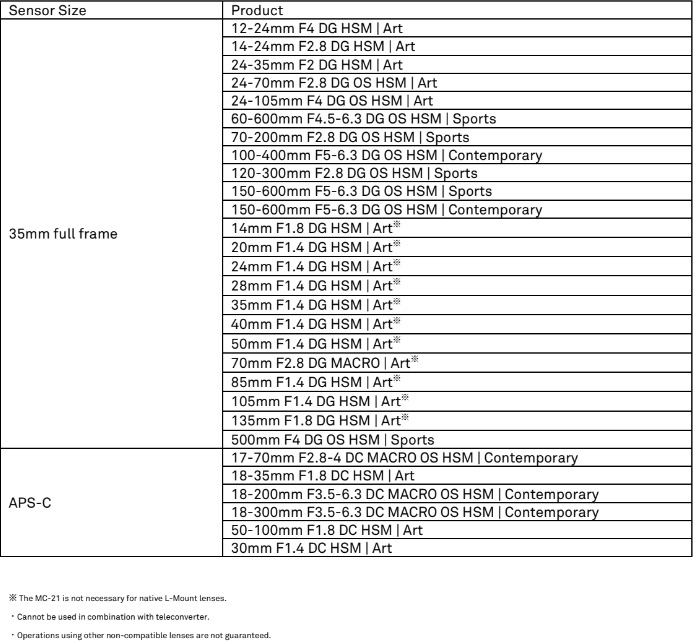 Officially, Sigma says that there are 29 lenses, manufactured by Sigma, which can be used with the adapter, although chances are that like the MC-11, the adapter will likely be compatible with a wide range of other EF mount lenses, even if not officially supported. The MC-21 comes with a tripod socket, passes along electronic communications for EXIF data including focal length, aperture and other details.

There’s no word on pricing or availability for the MC-21 yet, but as soon as we find out, we’ll let you know.

Sigma probably has it a little easier than Panasonic or even Leica when it comes to releasing L mount products. They already have a wide range of quality full frame lenses, that are already available in four different mounts (Nikon F, Canon EF, Sigma SA and Sony E), so modifying them for the Leica L mount should be a fairly straightforward prospect for them at this point.

The range of L mount lenses to be released includes Sigma’s most popular prime lenses, including the most recent 105mm f/1.4 and 70mm f/2.8 Macro Art lenses. Sigma says that we will see the high speed autofocus we’ve become accustomed to, and that they will be fully compatible with AF-C mode, in-camera stabilisation and in-camera aberration correction. A brass bayonet and rubber sealing at the mount connection will help to improve dust-and-splashproofing. 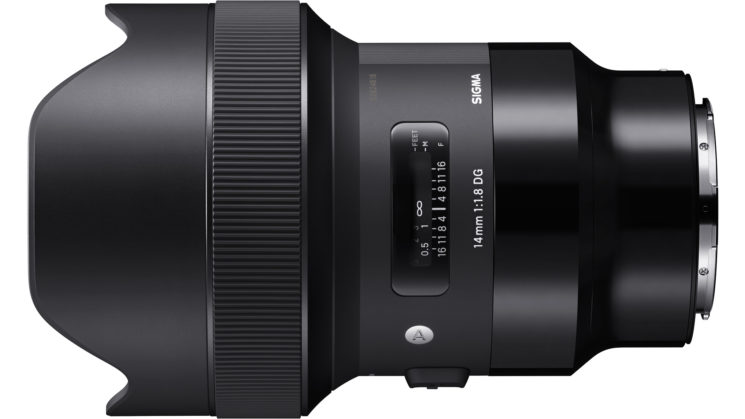 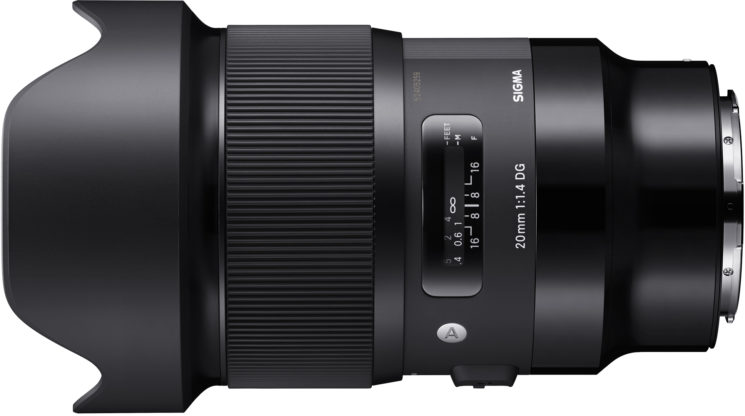 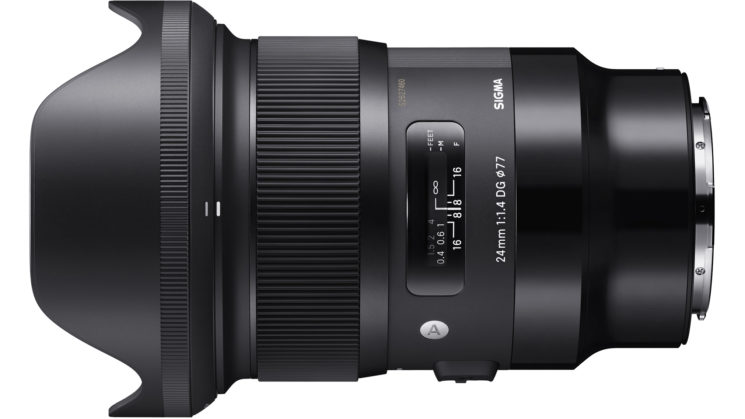 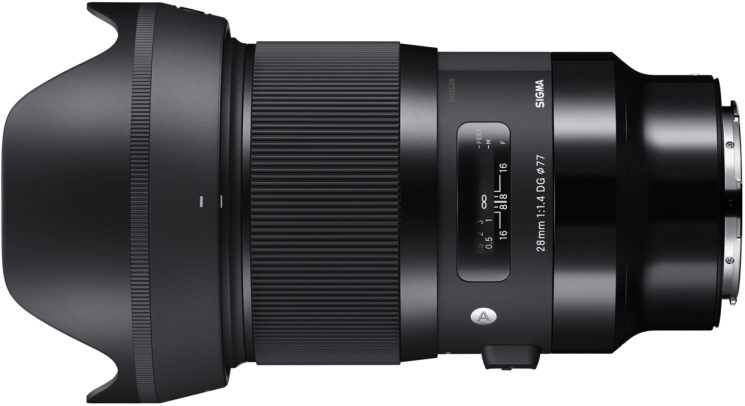 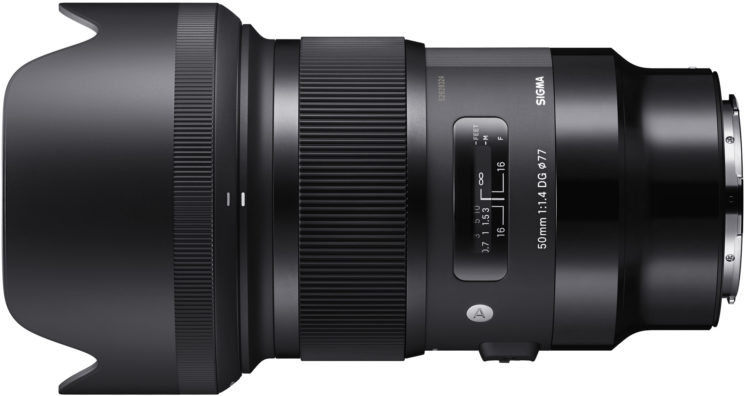 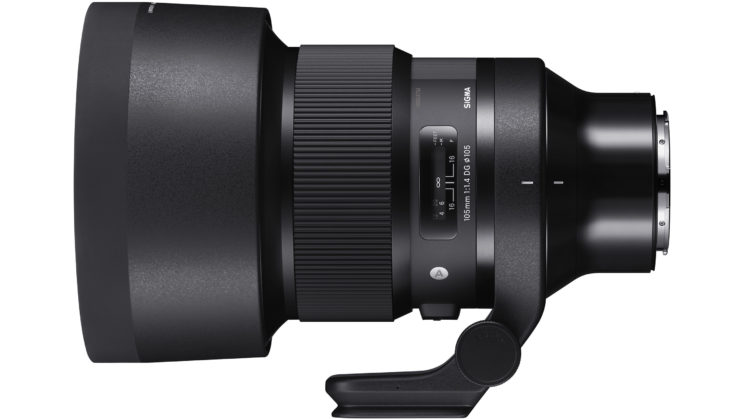 There is no official pricing available for these lenses, but I would be surprised if they’re not the same price as their Nikon F, Canon EF, Sigma SA and Sony E counterparts. Availability has not yet been announced for the L mount Art Series primes, either. Whether they’ll all come at once, or be introduced in stages as they did with Sony E mount is unclear.

There’s also no word yet on whether or not the Leica L mount will be added to Sigma’s mount conversion service. I imagine it will, although there’s been no official word on when this service will be introduced for the L mount.