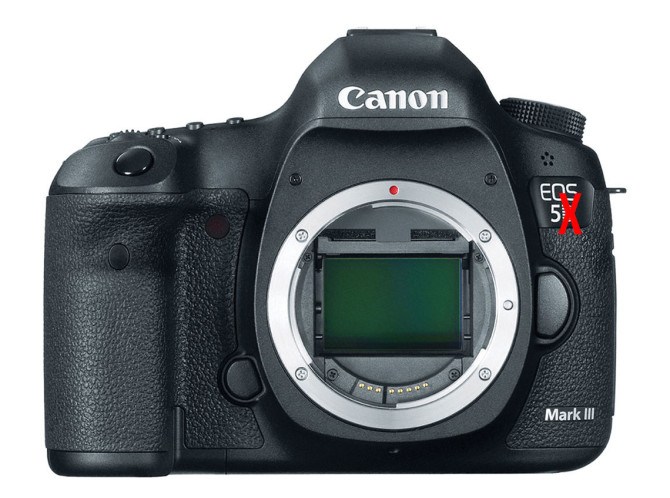 According to DigitalRev, a new Canon 5D is on the horizon; the camera will not be a 5Dmk4, but a 5Dx, and it will shoot 4K.

if DR is correct, they are sharing quite a bit of information. Including an impressive set of features, and an announcement date. If this is not good enough for you, DR claim that this camera is already roaming the earth in the hands a of few selected photographers.

DR say that they have a source claiming that the Canon 5Dx will be announced around on or around NAB which starts on April 18th. And if it will be like any other announcement we have seen recently it will probably leak 2-3 days prior to the official launch. There was a 4 years interval with between the previous 5Ds, and the mkIII was announced in 2012, so it feels right.

Looks like Canon is trying to make up or the D80 leaking 4K with this camera along with a set of kickaass features:

According to DR, “The 5DX is already in testing with a select number of photographers, and should be ready for production once any software bugs have been ironed out“, so keep your eyes our to cameras with gaffers tape on them.

Canonrumors seem to have a similar, although less detailed suggestion.