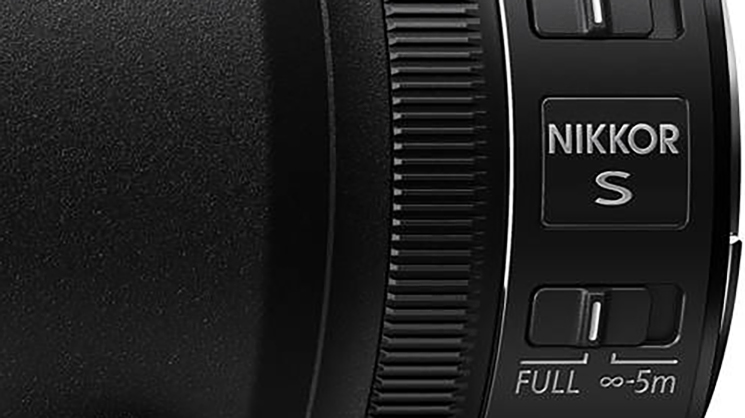 It looks like we’re about to get two new Nikkor lenses for Nikon Z mirrorless cameras. According to the latest report, Nikon is about to announce Nikkor Z 50mm f/1.2 S and Nikkor Z 14-24mm f/2.8 S, and it’s rumored that they’re coming as soon as next week. So, let’s see what we know so far.

Photo Rumors has found out about some specs and features of both lenses. According to this source, the 50mm f/1.2 S will be a massive lens with a solid construction, built from 17 elements in 15 groups. The build will reportedly include two ED glass elements and three aspherical elements. There will be an OLED information panel similar to the Nikkor Z 24-70mm f/2.8 S lens, and they will also be similar in size: the 50mm f/1.2 is rumored to have dimensions of 90mm x 150mm. It will include an Fn button and be weather-sealed.

As for the Nikkor Z 14-24mm f/2.8 S lens, it will reportedly be smaller and lighter than the F-mount version. Photo Rumors notes that it will be “movie-ready.” I’m not sure what it means, but it could refer to smooth and silent AF performance and low focus breathing. The lens will reportedly have an almost flat front element and you’ll be able to add 112mm regular filters to it. There will also be an additional rear filter slot for gel filters, according to the same source.

Both lenses have been on Nikon’s 2020 roadmap for quite some time now. They first appeared in January 2019, and then again in October same year when the roadmap was updated. Earlier this year, Nikon said that they were going to speed things up a bit with the Z-mount lenses, although they didn’t give specific details. Still, I do hope that this means we’ll get to see the new nifty-fifty and wide-angle zoom next week. We’ll keep you up to date.