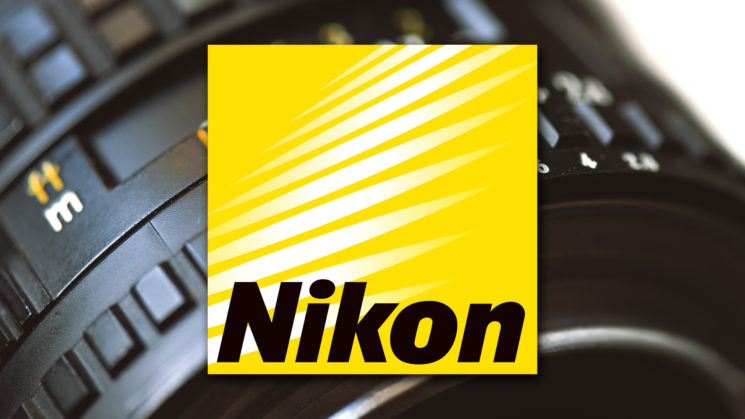 According to an interview on French website, Phototrend, Nikon plans to step up the speed when it comes to their Z mount lens roadmap. Nikon also talked about some of the needs and feedback they’ve received from users about the types of lenses they want.

Phototrend says that they had planned to put these questions to Nikon face to face during their visit to Japan in February. Due to COVID-19, however, this could not take place. Now they’ve received answers from Nikon’s marketing department.

The interview begins, naturally, with DSLRs, and where Nikon sees them in the current and future climate. Nikon says that they still see a place for both DSLR and mirrorless systems, and each has advantages over the other, so they will continue to develop both their D series DSLRs and Z series mirrorless systems side-by-side, at least for now.

One of the biggest advantages, Nikon said, about their DSLRs was the vast amount of lenses available for them. And, they’re right. But the F mount has been around for over fifty years. This argument won’t be a big enough sway in a few years once Nikon’s own Z lens lineup increases, not to mention the number of 3rd party manufacturers who are already producing Z mount lenses.

While the FTZ mount adapter allows F-mount NIKKOR lenses to be used with Z-series cameras, expectations for expanding the NIKKOR Z lens range are high. Therefore, we plan to move faster on the schedule presented with the introduction of the Z mount system for expanding the range of lenses.

All the objectives of the current roadmap are important, but the demand for a faster release of an f / 2.8 trinity is particularly strong.

Of course, as Nikon points out in the quote above, you can use F mount lenses on Z mirrorless cameras using the FTZ adapter. And for many of them, you can do it without any loss of function. Sure, you won’t get autofocus with lenses that aren’t AF-S or AF-P, but if you’re happy to manual focus you can use pretty much any Nikon lens made in the last 50+ years on Nikon’s Z mirrorless cameras.

Other points of note include the acknowledgement that DX-format APS-C hybrid cameras are an important category for a great number of people. Essentially, cameras like the Nikon Z50, and similar bodies that would compete with the Sony A6x00 series and Fuji mirrorless cameras. Of course, Nikon didn’t say anything specifically about any new DX-format bodies that might be coming, not would they make any comment on the potential announcement of a high-end Nikon Z8.

Nikon also say in the interview that they have seen a lot of demand for tiny pancake-type lenses, designed to help take advantage of the small size of the mirrorless cameras themselves. If Nikon plans to release a few of those, then this is something I could definitely get behind.

There’s no mention of exactly how quickly they’ll speed up the roadmap to release and announce more lenses, but maybe Nikon’s finally waking up and ready to compete properly again.

You can check out the full interview over on Phototrend.

What lens do you want to see for the Nikon Z mirrorless system?