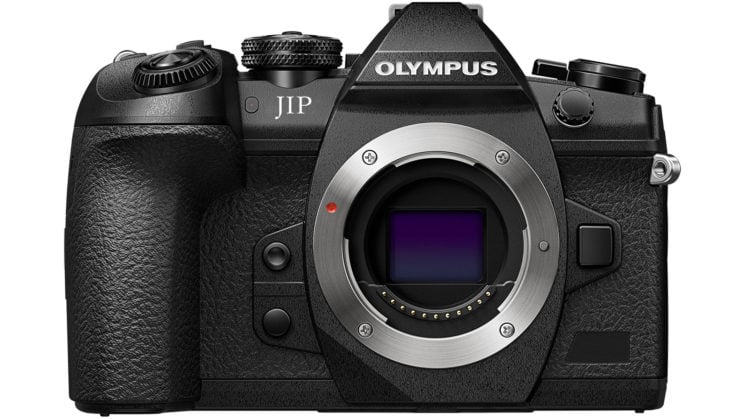 JIP’s been pretty quiet since the announcement of the deal to take over the Imaging division from Olympus. It’s left a lot of doubt and uncertainty about the future of the Micro Four Thirds system – especially when there are also fears that Panasonic might be preparing to ditch MFT. But in an interview with Toyokeizai, Japan Industrial Partners has confirmed their commitment to the format and the brand.

The interview with Shinichi Inagaki, managing director at JIP raises a few main points. The first is that JIP is not planning to sell Olympus on or piece it out for its intellectual property. They say that their mission is to bring Olympus back to its former glory and playing on the strength of Olympus’ cameras and taking advantage of the features they offer. They will also be looking very closely at their target market to find out exactly who they want their customers to be.

Mr Inagaki said that Olympus still plans to sell overseas. There will be no withdrawal from the market and they will continue to support existing systems. He also says that they are still discussing production, but they have no plans to outsource and go fabless, keeping the main Olympus factory in Vietnam.

They’re also shifting from a primarily consumer-oriented market towards a more business-oriented one, with a focus on video, which Olympus hasn’t really pursued at all. This should hopefully start offering Panasonic some competition in the Micro Four Thirds video world (assuming Panasonic sticks around in the format).

It sounds like there’s still quite a bit of work to be done and details to be ironed out, but they say they haven’t had a business go bust in their last 30 acquisitions (which include companies like laptop manufacturer VAIO) and they don’t plan to start now.

You can read the complete interview here.