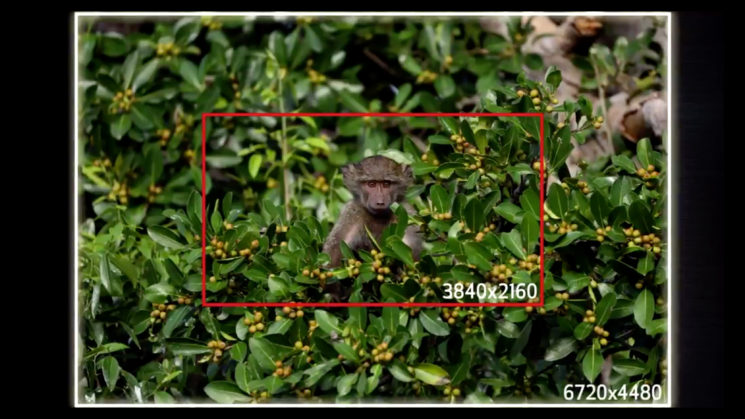 Boy, that escalated quickly. I mean, that really got out of hand, fast! It’s only been public for five minutes and already some of the biggest Canon proponents are slating the new Canon EOS R mirrorless camera. “R is for Resign,” says EOSHD’s Andrew Reid. And I have to be honest, I see his point.

Although the first DSLR to shoot video was the Nikon D90, it was Canon’s 5D Mark II which really paved the way for serious video in small form factor cameras (thanks, Vincent!). And with all the hype over the impending announcement of a Canon mirrorless camera, many expected them to do it again. To bring about a new revolution and hammer the competition into the ground.h

But have they done that? Well, no, not exactly. Here, let Andrew explain…

The EOS R (R for Revolution, apparently) is Canon’s most exciting and relevant camera this decade, passions are running high. I understand why. This is the modern Canon system everyone wanted and waited 5 years for.

1.8x crop in 4K is literally a deal-breaker for me. Nobody wanted this. I don’t even think many inside Canon wanted it but through some kind of very high-up management decision in Japan we have ended up in this shambles yet again on an important new release for video. Canon appeals to both stills and video users in the marketing, they really emphasise video on it. There is a clear market for it. Why not buckle up and cater for it?

I can assure you – buying a full frame camera to shoot nearly 2x crop appeals to nobody.

And that’s pretty much what I said when I posted the video from Syrp earlier. Or at least, that last sentence is. If I’m going to buy a camera with that much of a crop factor, I’m just going to buy a crop camera, because there’s better out there for less money. Like the Panasonic GH5. That’s been out for around 18 months already and shoots 10Bit 4:2:2 video internally. And it has in-body image stabilisation – another feature that the Canon lacks. And the crop from micro four thirds isn’t going to be that much narrower than Canon’s cropped 4K video. 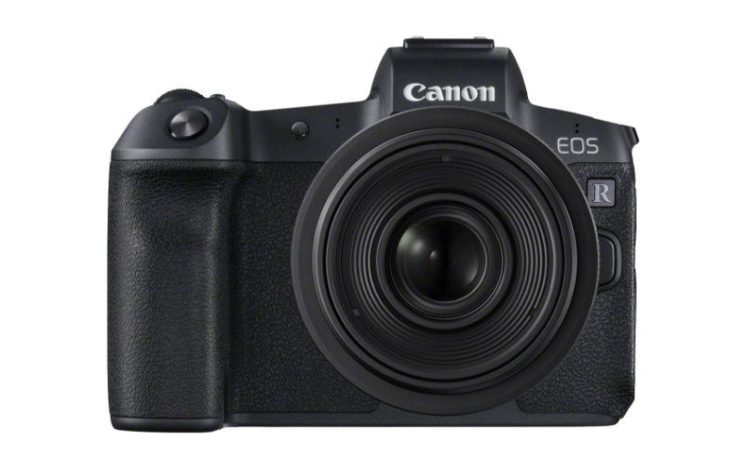 But those aren’t the only issues with the EOS R’s video. To shoot 120 frames per second slow motion video you have to drop down to 720p resolution. Again, as I mentioned in the Syrp video, if you have to drop down to 720p in order to get a specific feature, then it might as well not have the feature at all – I felt exactly the same way about the auto-exposure 720p video on the D300s back when that was released, too. At 1080p, the EOS R is a mere 60fps (vs the GH5’s 180fps).

The internal codec is 8Bit 4:2:0, which is on par with the other full frame competition. Sony and Nikon both record 8Bit 4:2:0 internally, but then, they both shoot full frame 4K video, so you can sort of deal with it. Of course, you can get 10Bit 4:2:2 output through HDMI if you’re willing to record externally, as you can with the Nikon, but that’s a hassle that a lot of hybrid shooters really don’t want to have to deal with. And once you take that crop factor into account, the GH5 wins out again with 10Bit 4:2:2 internal recording. And, if you wait a couple of weeks, the Blackmagic Pocket Cinema Camera 4K will be offering 4K DCI 12Bit RAW video.

But then, Panasonic is rumoured to be going full frame. By the way, I did reach out to Panasonic about this and they said that they “can neither confirm nor deny any rumour” about a full frame Panasonic mirrorless camera. So, make of that what you will.

Andrew quotes others in his article, too, such as Philip Bloom, stating that “this camera isn’t a revolution at all. Canon are playing catch up and with these specs they are far behind the competition, as in Sony and even the new Nikons”.

Right now, for video shooters at least, it looks like the new Canon EOS R is the worst mirrorless camera out there. Even when going against crop bodies.

« Battle of the 24-70 f/2.8 lenses: how does Sigma Art compare to Canon?
Lifestyle blogger bashed for posting a photo of “fake pancakes” on her Instagram profile »