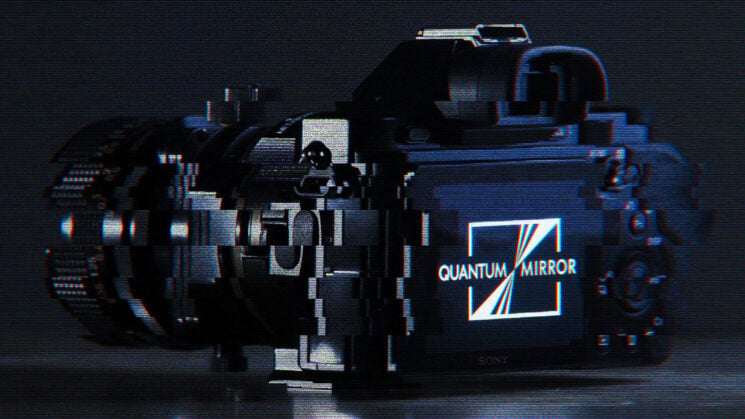 Regular readers here at DIYP will recognise the name Nick Sherlock. More commonly known for his adventures with 3D printing, he’s turned his hand towards coding. This time, he’s produced an app for Sony mirrorless cameras called Quantum Mirror that submits the photos you shoot to the DALL-E 2 AI to generate variants of them for some interesting and sometimes surreal results.

Nick stresses that he’s not affiliated with either Sony or OpenAI and this is not an official app. In fact, it’s so unofficial that he also provided a disclaimer stating that its use will get your account banned – they considered it a “web scraping tool”, apparently. So, he says not to install it, but to check back once the beta is over and there’s a public API available. But, for now, its principle is pretty cool. 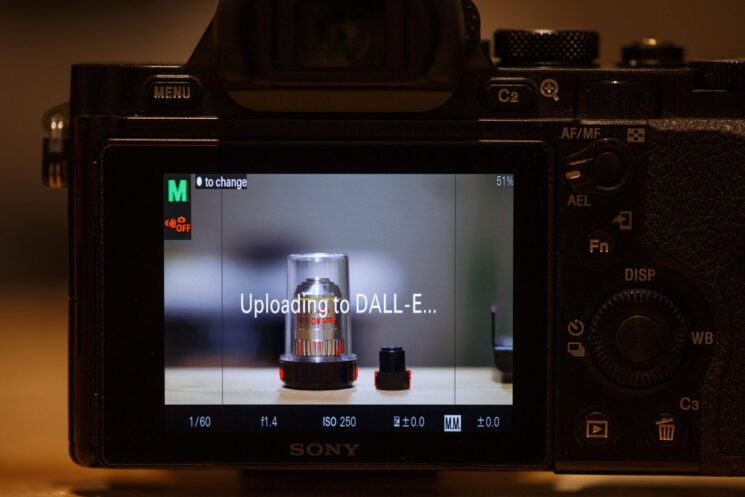 There are a few hoops to jump through in order to get it working on the camera, which Nick details over on GitHub with complete installation instructions for both Windows and Mac as well as the configuration on the camera itself. But once it’s installed, images you shoot will be uploaded to DALL-E and the AI variants it generates are downloaded and saved to the SD card inside the camera. You can even view them on the camera’s LCD from within the Quantum Mirror app.

At least, you could if your account wouldn’t get automatically banned from the DALL-E 2 service. Again, Nick stresses that this app is a violation of the OpenAI terms of service and your account will be banned for using it. So, don’t use it. Right now, while DALL-E 2 is still in beta, it essentially just acts as a pretty cool proof of concept. Once DALL-E 2 leaves beta and there’s a public API available, it should be much safer to use.

To see some samples of the kind of variants Quantum Mirror creates, Nick has created a huge page of samples on the Quantum Mirror website showing both the original photo alongside five variants for each shot – or ten variants in the case of “The Dumpling Lady” and the girders. It’s pretty interesting to see just how well it interprets some of the scenes as well as how it reimagines them while keeping a similar aesthetic.